Viz Media has announced the release of That Blue Sky Feelings and Shortcake Cake. 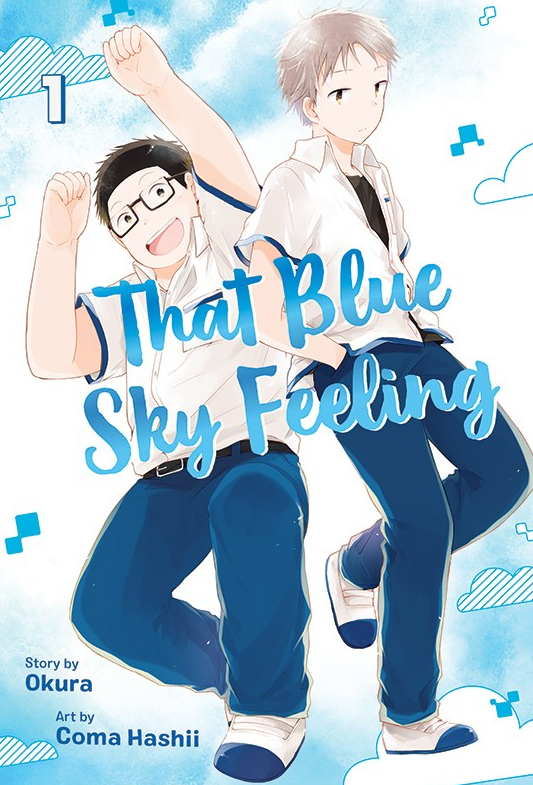 Fans of romantic along with coming of age manga’s will be happy to learn that Viz Media has announced the release of two new series, That Blue Sky Feeling and Shortcake Cake.

That Blue Sky Feeling is a coming of age story written by Okura and features artwork by Coma Hashii. The story is about an out-going high school student named Noshiro and his relationship with fellow classmate Sanada.

The series has already revived praises from other writers and editors. In a press release that was made available by Viz Media, writer Joel Enos stated,

“That Blue Sky Feeling is an honest teen drama that depicts that special kind of confusion that all kids, straight and LGBT alike, experience as they start to fall for friends and classmates in school.”

Shortcake Cake is a Shojo manga that was created by a the duo known under the pseudonym of suu Morishita. The story follows Ten Serizawa as she navigates through her new living situation, at a boardinghouse where all the residents are boys.