Crunchyroll has announced that VRV and HIDIVE have formed a new partnership. 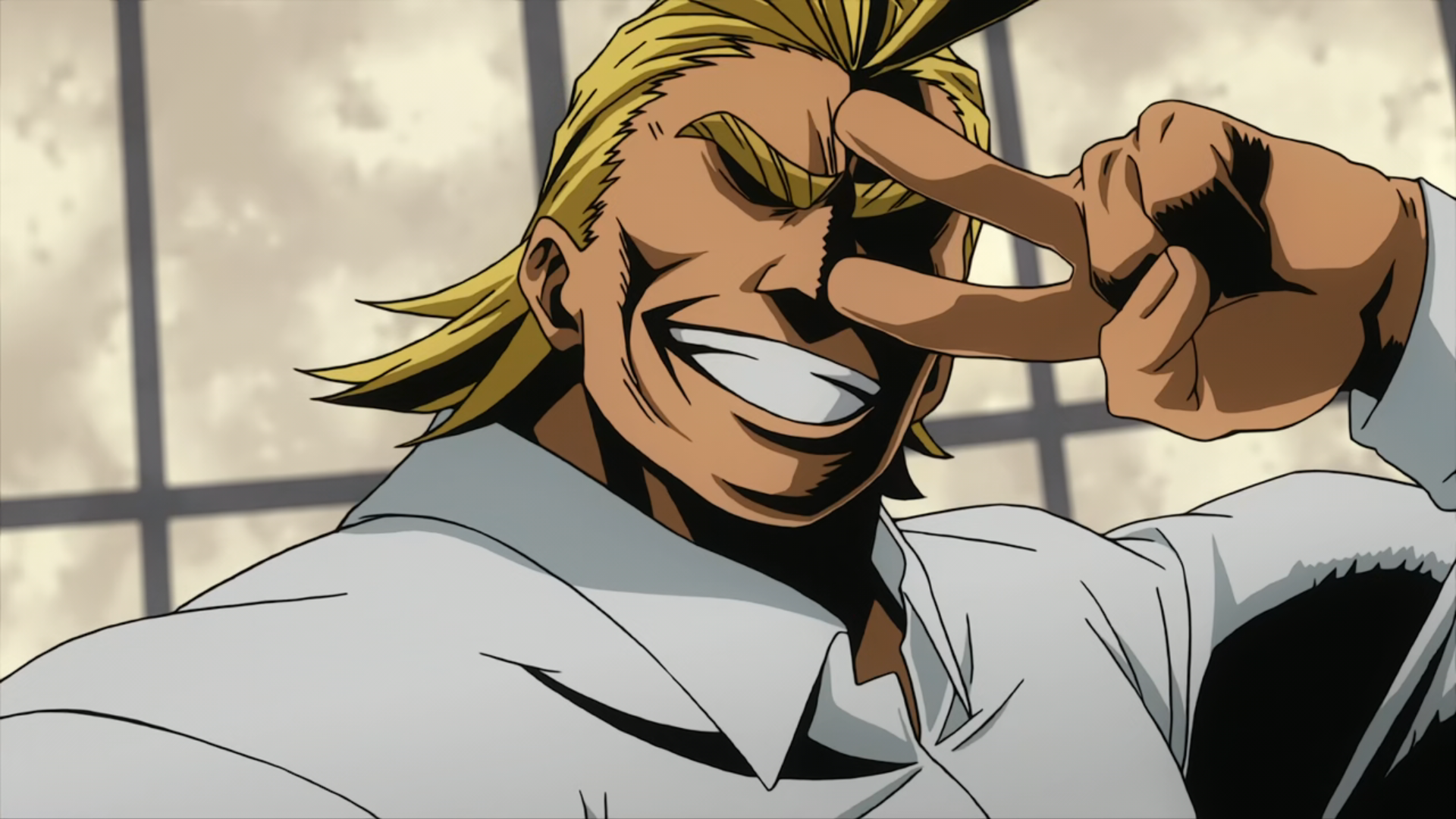 While anime fans were heartbroken to learn that Funimation had ended their partnership with Crunchyroll, it has been announced that HIDIVE will be the latest channel added to VRV.

HIDIVE is a streaming service that broadcasts sub and dubbed anime. The channel will be available on VRV sometime in the next few weeks (possibly after the Funimation partnership ends).

In message that was made available online and to premium members, the team at VRV has stated:

We are incredibly proud to announce our newest partner: HIDIVE, a dynamic new member of the anime streaming world. Anime favorites from HIDIVE, like Made in Abyss, Food Wars, Elfien Lied, Bloom Into You, and Highschool of the Dead, will be available on VRV in just a couple weeks with their full catalog of 500+ titles soon to follow. One reason you’ve told us that you love VRV is because we have anime both subbed AND dubbed. With HIDIVE’s impressive collection of subs, dubs and simulcasts and Crunchyroll’s unparalleled Japanese-language library, we’re confident that you’ll agree that our anime selection is still the best around.

Funimation announced that they are ending their partnership with Crunchyroll in November as part of a new direction under the leadership of Sony Pictures. The news has left the fate of so many series in uncertainty for the time being.