Vernon Wells will be a Guest at Famous Monsters Halloween Con

“Oh what a day, what a lovely day” as it has been confirmed that Vernon Wells will be a guest at Famous Monsters Halloween Con 2017. 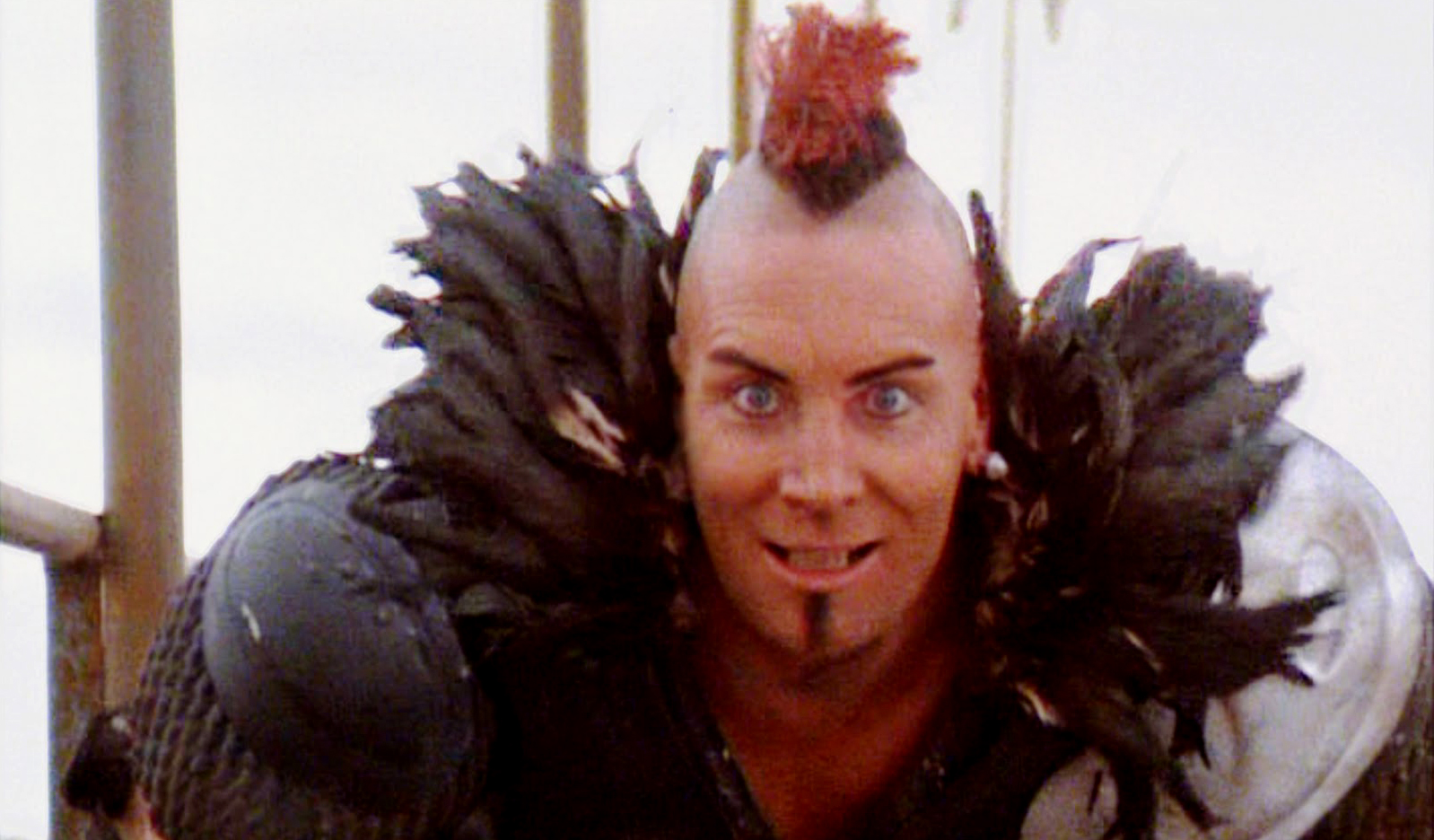 “Oh what a day, what a lovely day” it is for Mad Max fans as it has been confirmed that Vernon Wells will be a guest at Famous Monsters Halloween Con 2017. Yes, I know that quote is from Fury Road but I’m going to use it.

Vernon Wells is an actor who is best known for his role as Wez, the main villain in Mad Max 2: The Road Warrior. His other major roles include Bennette in Commando, Lord General in Weird Science and Ransik in Power Rangers: Time Force.

He will be joining Terry Alexander along with Lori Cardille from Day of the Dead, Bay Area scream queen Adrienne Barbeau, Jeffrey Combs who played Herbert West in Re-Animator, Zach Galligan from the Gremlins films, and Barbie Wilde who played the Female Cenobite in Hellbound: Hellraiser II. just to name a few. More guests will be announced in the weeks leading up to the event.

Famous Monsters Halloween Con 2017 is a horror film fan convention that brings together iconic stars and industry professionals at the San Jose Convention Center. The event will take place on the weekend of October 27 – 29 and tickets are on sale now.