Ti@Mi, Ken Redgrave and Smooth Like Butter are set to perform at YumeConUSA 2017, 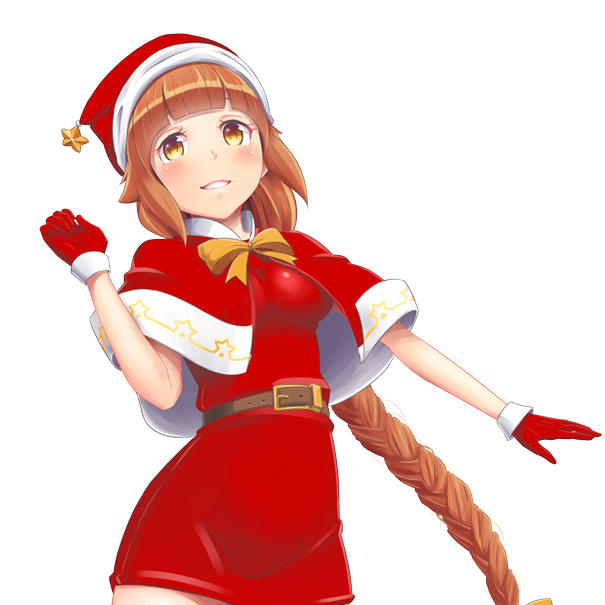 YumeConUSA has unveiled the first batch of guests who are set to perform at their 2017 event. The guest list includes Ti@Mi, Ken Redgrave and Smooth Like Butters.

Ti@Mi are the singing duo of Tiffany and Ami who are well known for performing to popular J-Pop along with anime theme songs. They are based in the Bay Area and can be seen performing at many anime conventions.

Ken Redgrave is a dance performer and host of the YouTube channel, DoomsDevil Productions.

Smooth Like Butters is a singer and dancer who could be seen performing at anime conventions in the Bay Area. She has won multiple awards for her performance, especially at the J-POP Summit.

YumeConUSA is an annual anime convention that is hosted by the Foothill Anime Club. The 2017 event will be held on November 4th at Foothill College and tickets are now available for purchase. More guests will be announced in the days leading up to the event.