With all the attention focused on the best and the worst of the year, here are the most underrated games of 2018.

2018 has seen the launch of ground breaking works such as the likes of Red Dead Redemption 2 or Spider-Man. However; for ever hit game that pushed the medium to its limit or became a total train wreck of a disaster, there will be those that are over looked.

These are games that were good but did not get the attention they should have deserved. This could be due to being released at a bad time or they weren’t the ground breaking work that people were expecting.

Agony was one of the most talked about horror games of 2018 from it highly anticipated launch up until it crashed and ended up on almost every “Worst of 2018” list. With all the attention Agony received, gamers should have kept their eye on Remothered: Tormented Fathers.

Remothered: Tormented Fathers is a traditional horror survival that puts players in a vulnerable situation with limited resources in regards to combat. This is a game that was truly made by a fan of the horror genre with setting inspired by classic cinema and and gameplay influenced by titles like Clock Tower III.

Earth Defense Force has always been one of those games that critics don’t think much about but gamers have always enjoyed. The latest entry did get better praises than past titles, it still got an over whelming “meh” response from critics. However it still has been highly praised by gamers and long time fans of the series.

Earth Defense Force 5 will once again have players take on the role of an EDF solider and fight in a bug invasion of the world. The series has always been popular for its B-Film style and simple to pick up gameplay. At the same time it has always had the tone of a poorly localized title from the 90’s, giving gamers a nostalgic experience on the side. 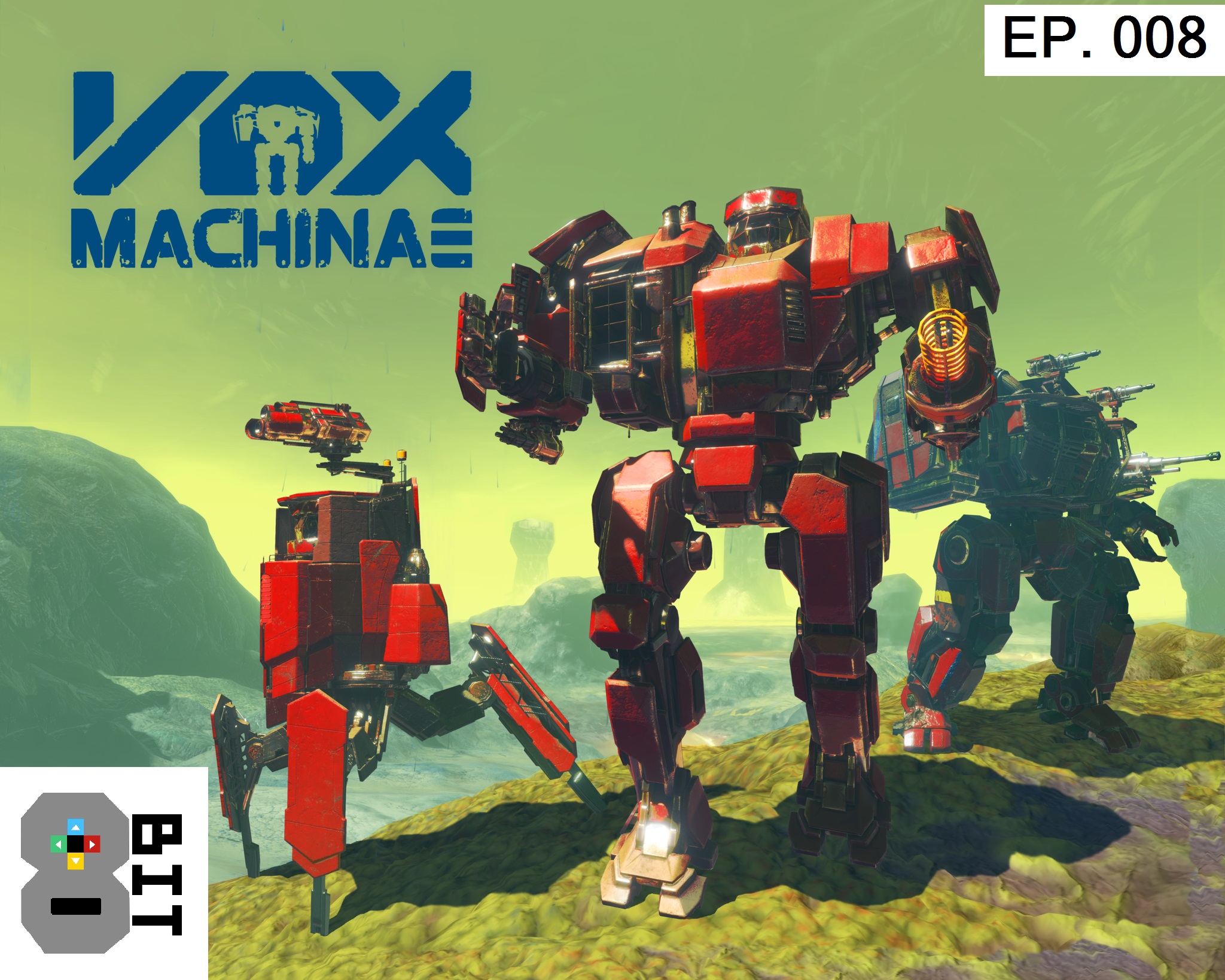 So why do I say “hardcore mech fans” will love it? Because it has been set up so it actually feels like players are controlling an actual mech. To operate the mech, players must use the controls in the game and not the control itself (as in use the joystick in the game).

This may also be why the game is underrated as its setup was made more for the hardcore mech fans. Regardless, this is fine example of the kind of games that can only be possible with VR.

Some indie titles try to pander to nostalgia while others try to do something new. Speed Brawl is a steeler beat-em-up title that tries to do both.

Speed Brawl is what happens when a bunch of pop-culture junkies get together and make a video game. Here we have a mix of alternative history with steam punk elements in a world inspired by great works like Aliens, The Running Man and JoJo’s Bizarre Adventure. Complementing this mashup of ideas are the visual design that blends the artwork of a web comic with anime,

Based on one of the highest grossing media franchises, this video game adaptation takes the setup from the Yakuza series and slaps a post-apocalyptic makeover. The result is a game that fans of Fist of the North Star are going to enjoy.

The story follows Kenshiro, who has come to the city of Eden in search of his missing fiancée, Yuria. The game features several memorable characters from the series along with the tropes that have made it an icon. With Bethesda having goofed up Fallout 76. gamers are better off exploring the world of Fist of the North Star: Lost Paradise.

Thankfully, Lost Paradise has received some recognition as Jim Sterling has dubbed it their favorite game of 2018.