Remothered: Tormented Fathers is an experience that is made for horror fans, be it of cinema or gaming. 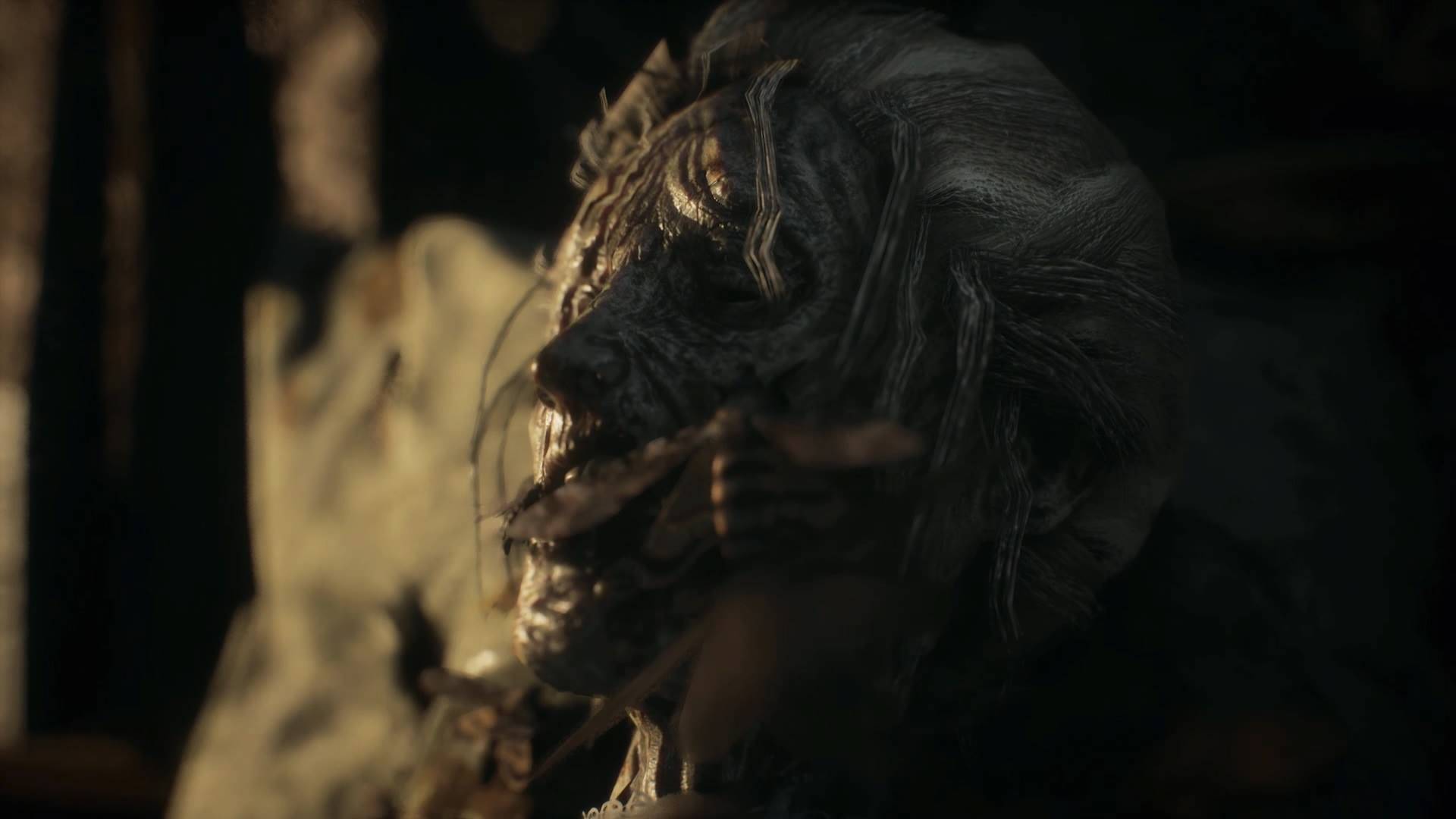 The early 2000’s was a golden age for psychological horror games (especially on the PlayStation 2) as titles like Clock Tower III, Rule of Rose and Fatal Frame II offered an alternative to Resident Evil. Remothered: Tormented Fathers is a modern horror experience that pays homage to these great titles in gameplay while also establishing its own identity.

In what is to be the first in a trilogy, Remothered: Tormented Fathers is a traditional horror survival that puts players in a vulnerable situation with limited resources in regards to combat. The first installment has shown great promise and if the follow-ups continue this trend then creator Chris Darril could cement his legacy as a master of horror games alongside Shinji Mikami and American McGee.

Players take on the role of Rosemary Reed who has come to the Felton Vile with the goal of looking for clues regarding the disappearance of Celeste Felton. At first, she has a sit-down with Dr. Richard Felton before being exposed as a fraud and forced to leave. When it gets dark, she attempts to sneak into the estate only to be engaged in a game of cat and mouse with an unspeakable horror.

Remothered: Tormented Fathers is a game that was truly made by a fan of the horror genre. In terms of story and setting; the influence that The Silence of the Lamb, Psycho, and Sleepaway Camp. The obvious nods are how much Reed looks and acts like Clarice Starling (or Dana Scully from The X-Files depending on who you ask) or the role the moths play in the games world. From the setting to plot elements, this game is truly an homage to the great works of horror.

I have to also acknowledge how creepy the environmental sound and musical compilations are to the experience. It adds another level of creepiness to an already frightful environment.

The gameplay is also no exception as it borrows from some of the best PS2 titles to create a familiar experience. Players have no guns and are forced to use stealth and the environment to escape the horror. At the same time, they must also explore the estate for clues, which allows them to fully embrace the games lore.

The games only real issues come from the in-game graphics that can look weird along with the clunky control setup. While the cinematic scenes are amazing, in-game some of the characters look awkward (like Dr. Felton). There were a few minor bugs at launch but they have been resolved at the time of writing. Despite some of its shortcomings, no horror fan should miss out on this masterpiece.

Remothered: Tormented Fathers is a homage to both horror survival games of the PlayStation 2 era along with classic horror films. This is truly an experience made for horror fans, be it of cinema or electronic entertainment.

Disclaimer: Stormind Games provided the game that was used in this review.