A special outfit in the Resident Evil 2 remake pays tribute to Elza Walker, a scraped character from the original prototype. 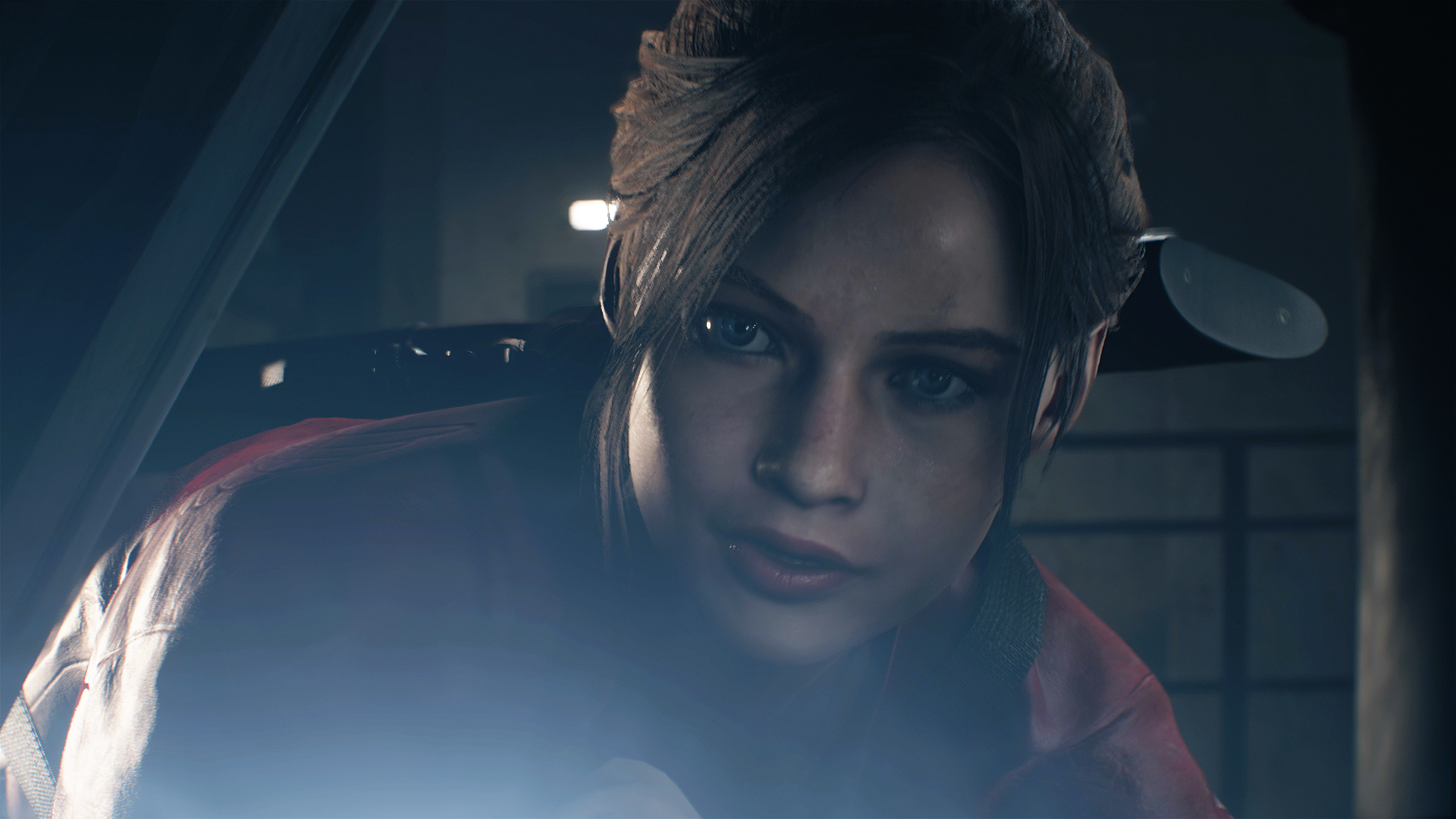 Horror fans who pre-order the Deluxe and Collector’s Editions of Resident Evil 2 will receive a verity of special bonuses, including a special tribute to the games prototype that is known as Resident Evil 1.5.

Included in the the Deluxe and Collector’s Editions of Resident Evil 2 will be a motorcycle outfit that has been dubbed the “Elza Walker” costume for Claire Redfield. for those unfamiliar, Elza Walker was the second playable character in Resident Evil 1.5.before the game was scrapped and her character replaced by Claire. Even though the game was canceled, original screen shots and concept art of the character have been preserved.

You can check out the video here if you want to see the “Elza Walker” costume. It’s unknown if other nods to Resident Evil 1.5 will be included in the remake.

The highly anticipated remake of Resident Evil 2 will be released for the PlayStation 4, Xbox One and PC on January 25, 2019. The game will once again follow Leon S. Kennedy and Claire Redfield as they attempt to escape Raccoon City after the T-Virus outbreak.

The original Resident Evil 2 was the second game in the horror series and has been hailed as the one of the greatest horror games of all time. The game was first released in 1998 for the PlayStation then ported over to the PC, Nintendo 64, and Sega Dreamcast.