The gaming world was mortified to learn that acclaimed game critic John Peter Bain (better known as TotalBiscuit) has passed away. 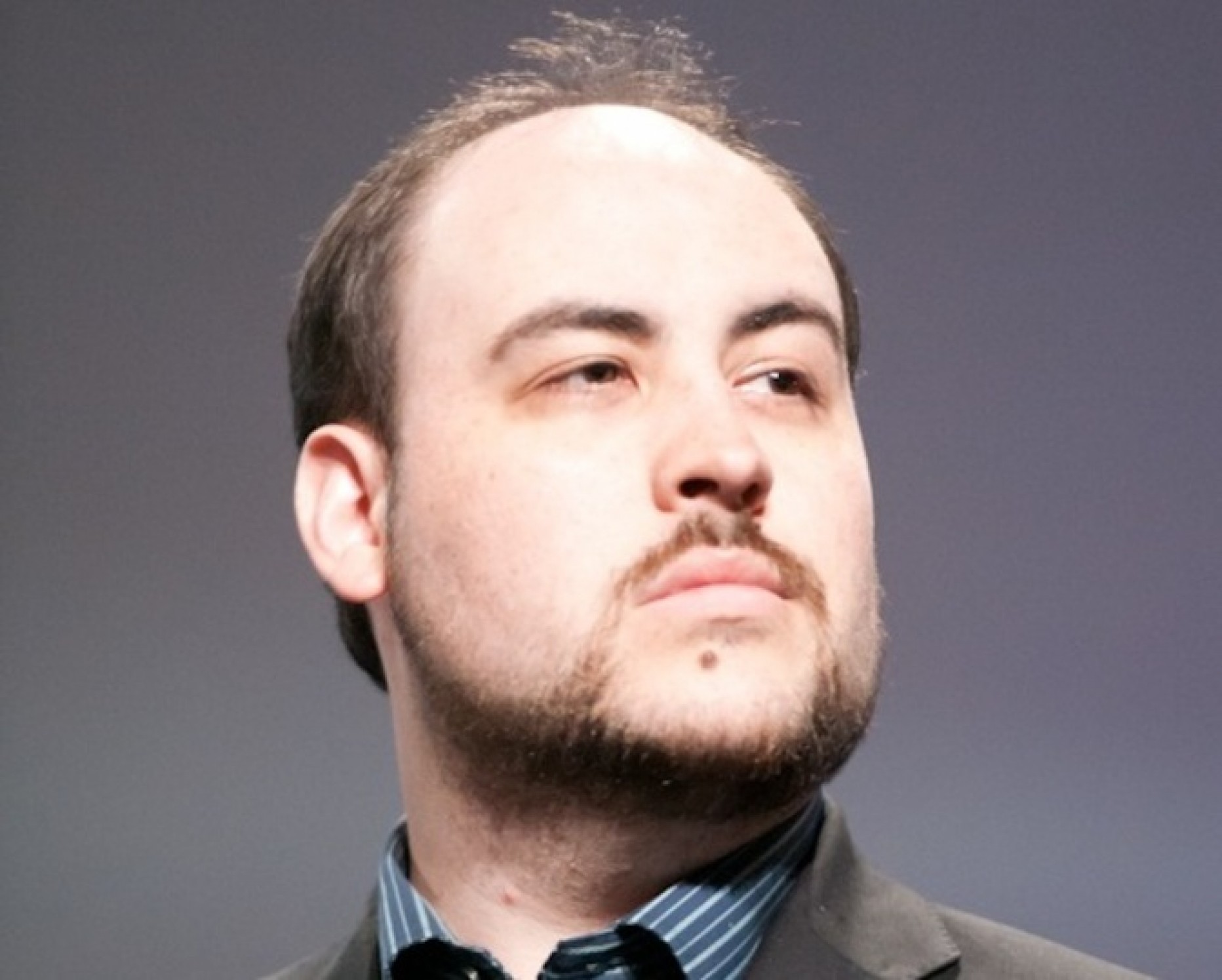 The gaming world was mortified to learn that acclaimed game critic John Peter Bain (better known as TotalBiscuit) has passed away at the age of 33. He started his career as a StarCraft II and PlanetSide 2 commentator along with his reviews of indie titles. He was highly respected among gamers while also being a major influence on so many YouTube personalities and game critics.

Tributes from the Gaming World

Following news of his death, the gaming world has been quick to show their respect for this icon. Here are some of the tributes we found on Twitter:

John Bain’s opinionated game critiques and sense of humor led to him becoming one of the most prominent voices in the gaming industry. The emote bearing his face represents the indelible mark that he has left on Twitch.

Thank you for everything, TotalBiscuit.

We are heartbroken to learn of the passing of John “TotalBiscuit” Bain. Thanks to his passionate support and honest critique, players fell in love with independent games like ours. He will be greatly missed. Our sincere condolences go out to his family, friends and fans. ❤️ pic.twitter.com/h5oZfnTtgl

Rest in Peace John Bain, AKA @TotalBiscuit. Our thoughts go to his family and friends. pic.twitter.com/mUO6oYGmz9

Our deepest condolences go out to @Totalbiscuit family and friends as we mourn the loss of one of gaming’s longtime champions. His spirited advocacy will be missed.

We lost an integral part of the gaming community yesterday.

Rest in peace @Totalbiscuit – you will be missed. pic.twitter.com/r5do7KrEuL