Tone Rodriguez will be a Guest at Hydra Comic Con 2017

Tone Rodriguez has been announced as the final guest at Hydra Comic Con 2017. 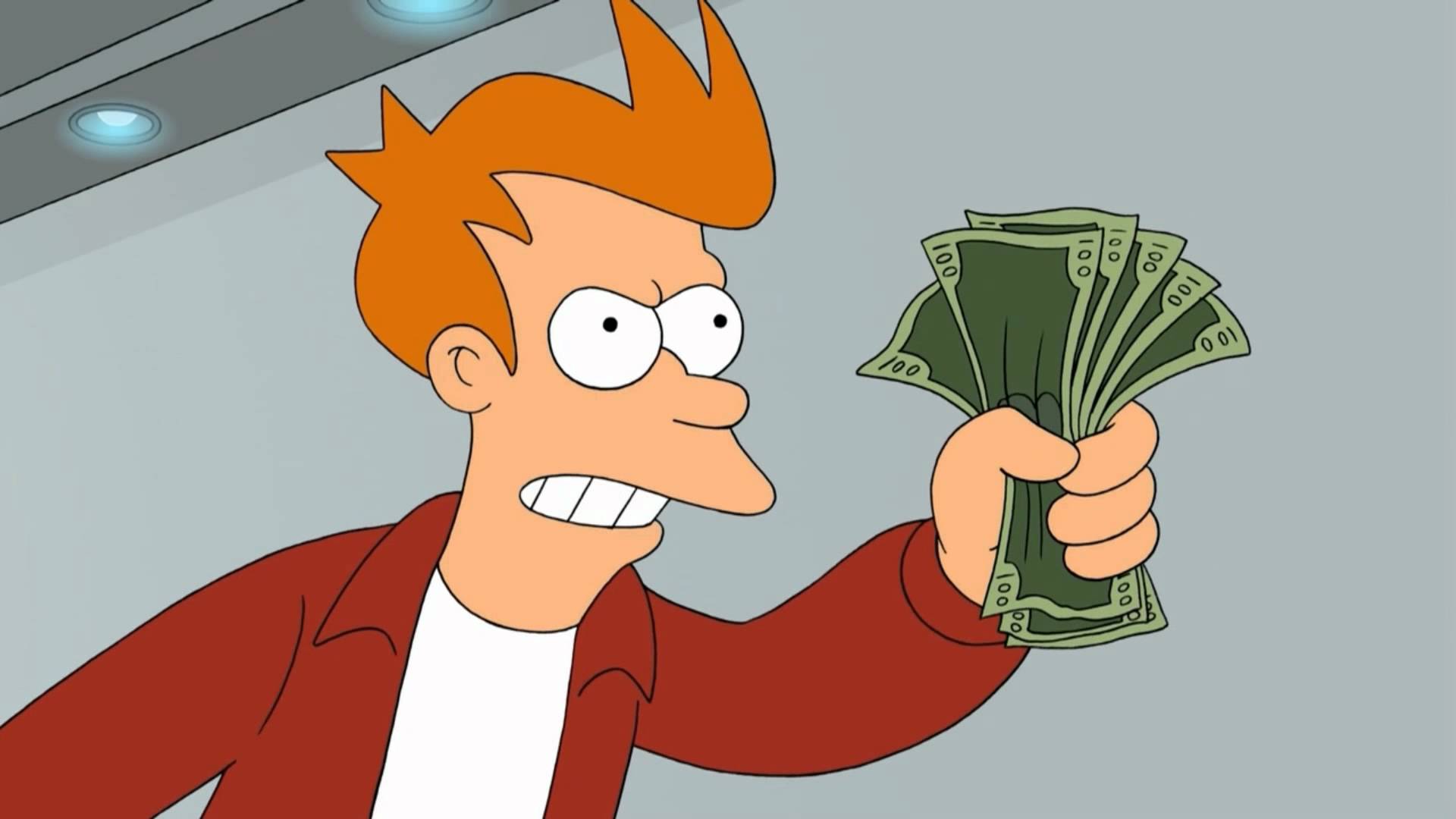 Hydra Comic Con is almost here and yet the guest list is still growing as they have added Tone Rodriguez to the list.

Tone Rodriguez is a comic artist who has worked on titles like Violent Messiahs along with ShadowHawk for Image Comics and Snake Plisskin Chronicles for Dark Horse. His other works include the comic adaptations of Futurama and The Simpsons.

Hydra Comic Con will be held at the Santa Clara Convention Center during the weekend of June 17. Tickets are still on sale now while 8Bit/Digi will be there all weekend to cover the event.