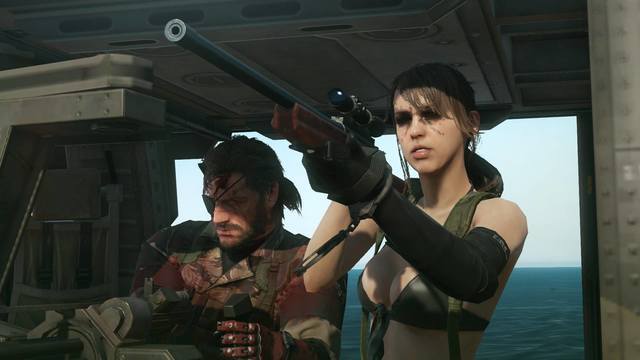 It has been one year since Hideo Kojima unleashed his greatest masterpiece and the first real title of the Next-Gen era. Metal Gear Solid V: The Phantom Pain redefined the stealth action genre and concluded the legacy of Big Boss.

Despite everything it achieved, it’s also a masterpiece that has been plagued with controversy before its release. From a new voice actor to the infamous Kojima/Konami dispute, Metal Gear Solid V: The Phantom Pain has been rocked with so much turmoil that it could haunt its overall legacy.

The problems began in 2013 when rumor emerged that David Hayter would not return as the voice of Big Boss. By the summer gamers were shocked to learn that the rumors were true, and that he had been replaced with Kiefer Sutherland. Fans of the series were either outraged or conflicted, as Hayter had been the voice of Snake and Big Boss since Metal Gear Solid but Sutherland was well-known for his role as Jack Bauer on 24 (so we knew he had what it took to play a badass character).

But here’s one of the biggest problems: Big Boss is driven by resentment and the desire to continue the legacy of his mentor, The Boss. Jack Bauer is the personification of a hero America wanted to look up to in the aftermath of the 9/11 attacks. We all wondered whether Sutherland would be able to separate himself from that patriotic role and bring to life the much darker motivations of Big Boss.

Then came the announcement that the game would be split into two with Ground Zeroes being a prologue and The Phantom Pain as the actual game. The project was split due to the long development time and Kojima’s desire to give players a sample of what to expect.

Many were already a little weary of the idea but then it was revealed that it had a playtime of only two hours. This sparked the next controversy as gamers felt that Konami was trying to pass off a demo as a real game. Kojima assured fans that there was more to Ground Zeroes then the main game, but they were not appeased.

The controversy was such a PR nightmare that it forced the game to undergo several price cuts before and after its release.

It started in December 2013, when it was revealed that the ESRB had listed Sexual Violence among the reasons why Metal Gear Solid V: Ground Zeroes had received an M rating. This was because of an audio recording of Paz being gang-raped while she was detained at Camp Omega. Even though it was an audio recording, many gamers found it to be very disturbing.

Next came one of the games most controversial characters, Quiet. Many were not too pleased with Quiet’s lack of clothing, along with the fact she never speaks. Many felt that her attire was at best juvenile and incredibly sexist at worst . It didn’t help that the lame excuse they gave was she breathes through her skin because of the parasites.

As if that wasn’t bad enough, the beginning of Mission 45: A Quiet Exit, shows Quiet narrowly escaping sexual assault by a soldier. While she is able to escape her would be rapists and go full blown Mike Tyson on them, the moments leading up to it were very disturbing to watch. 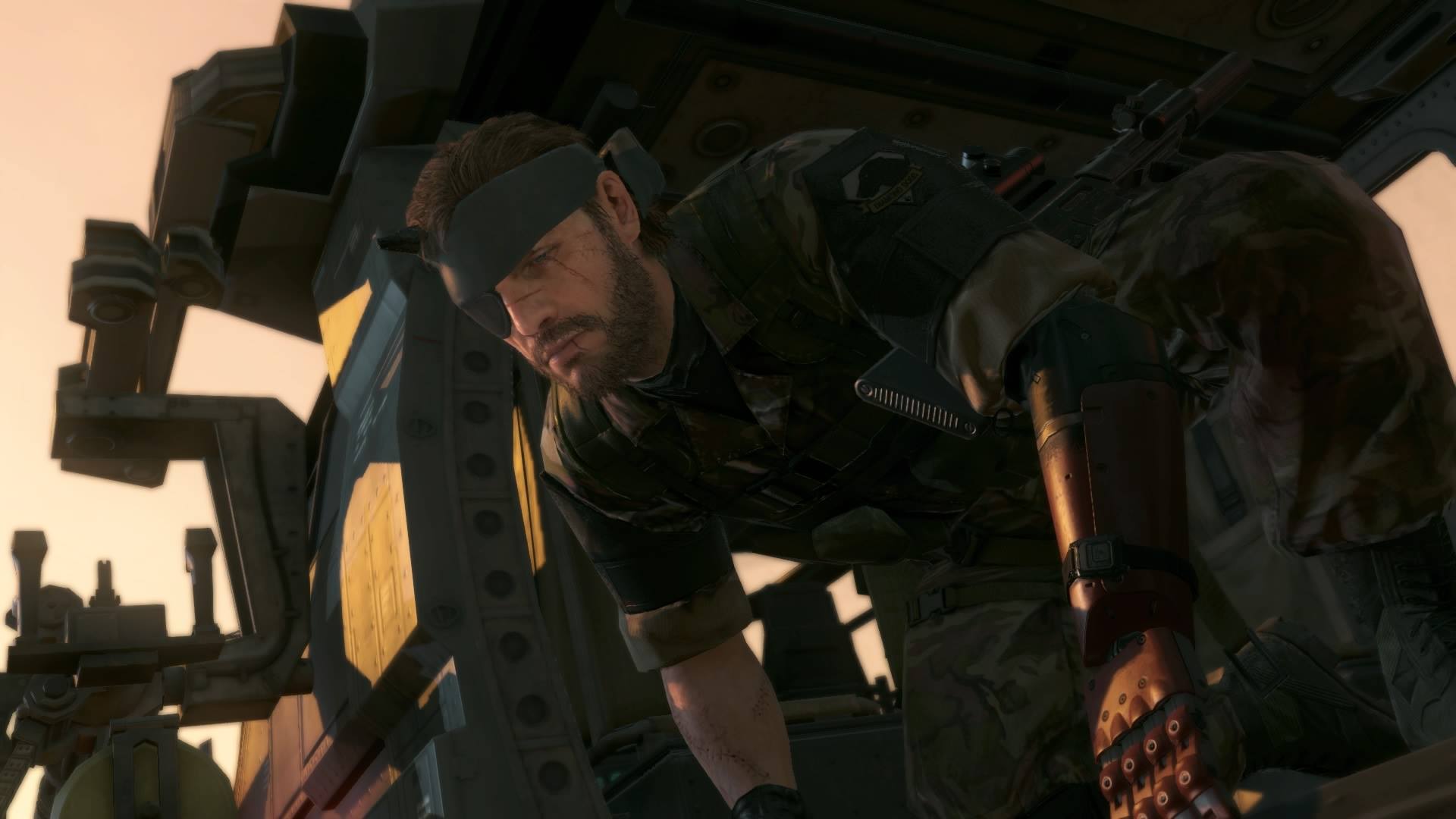 Despite everything encountered, all of it paled compared to one of the biggest dispute in the gaming industry. Of all the controversies that have plagued the development of Metal Gear Solid V: The Phantom Pain, none has been as detrimental as the feud between Konami and Hideo Kojima.

News of a breakdown in their relationship first became public when the Kojima Studios name and credit were removed from all promotional material for The Phantom Pain. Konami then moved to have Kojima’s name removed from promotional material and the game’s official box art. Soon the presence of Kojima at major events were limited while allegations of Konami abusing its employees began to surface.

Next came one of the most controversial decisions of the year: Konami announced that production of Silent Hills had been canceled. The announcement enraged gamers, and Guillermo del Toro announced that he would never work on another video game. At the time it was an obvious bad decision but given how influential P.T. was, Konami may have just robbed the gaming world of one of the greatest horror titles.

Allegedly, the root of the dispute is that Konami is undergoing a change in structure, and they want to focus more on mobile gaming. At the same time, the leadership at Konami was not happy that the production cost of The Phantom Pain had hit $80 million. More than likely, those were both contributing factors to the fallout.

The dispute has been a disaster for Konami’s public image, as most of the gaming community has sided with Kojima. The industry took a more mediated approach, either asking that they bury the hatchet or passively taking a pro-Kojima stance.

This would have been the end of it until Konami pulled one of the greatest insults of the fiasco by barring Kojima from attending The Game Awards. Sutherland was present to accept the award on his behalf while Geoff Keighley revealed the truth to an angry crowd who started booing. In the end, Konami burned all their bridges with the media world while Kojima rose to the top.

In the end karma delivered justice as Konami only had a sad little booth at E3 2016 that was described as depressing while profits from mobile games and pachinko machines have dropped. Meanwhile, Kojima went on a global tour while receiving a heroes welcome at E3 2016 when he unveiled Death Standing.

Despite the turmoil, Metal Gear Solid V: The Phantom Pain was one of the best games of 2015 and a fitting conclusion to the series. What’s your opinion on some of these issues? Let us know in the comments below!