Skip to content
The 5 Most ‘Merican Games
Top Lists

The 5 Most ‘Merican Games

5 games that are all about the glory of ‘Merica.

Video games are the most American form of entertainment because of the very freedom they give players to live out their fantasies. Yet, some games are all about the glory that is ‘Merica.

Here are a few examples of the most ‘Merican games one really needs to play. 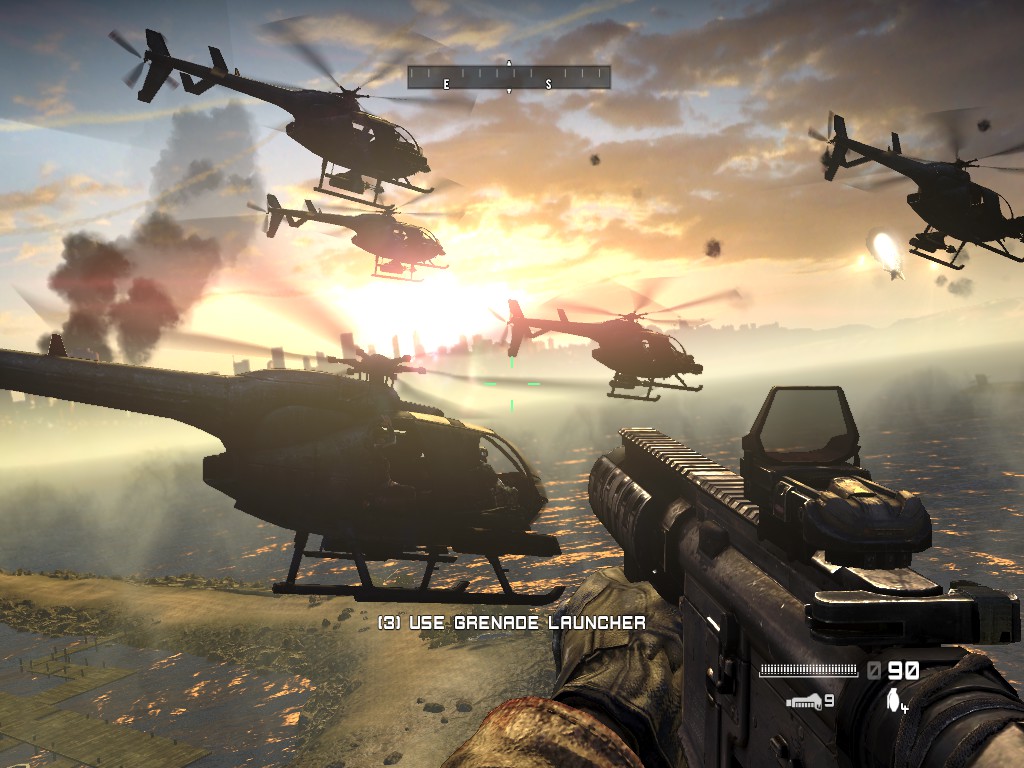 There is no force more powerful in the universe more than the will power of America (its even more powerful than an Apache helicopter and it has machine guns and missiles. It is an unbelievably impressive complement of weaponry, an absolute death machine). Nobody has embodied this principle then John Milius  and his acclaimed film, Red Dawn.

Homefront is a modern retelling of Red Dawn that was also created by John Milius. Set in the distant future, North Korea has invaded and occupied America. Players take on the role of a former Marine pilot who joins up with the resistance to help plan the liberation of San Francisco. 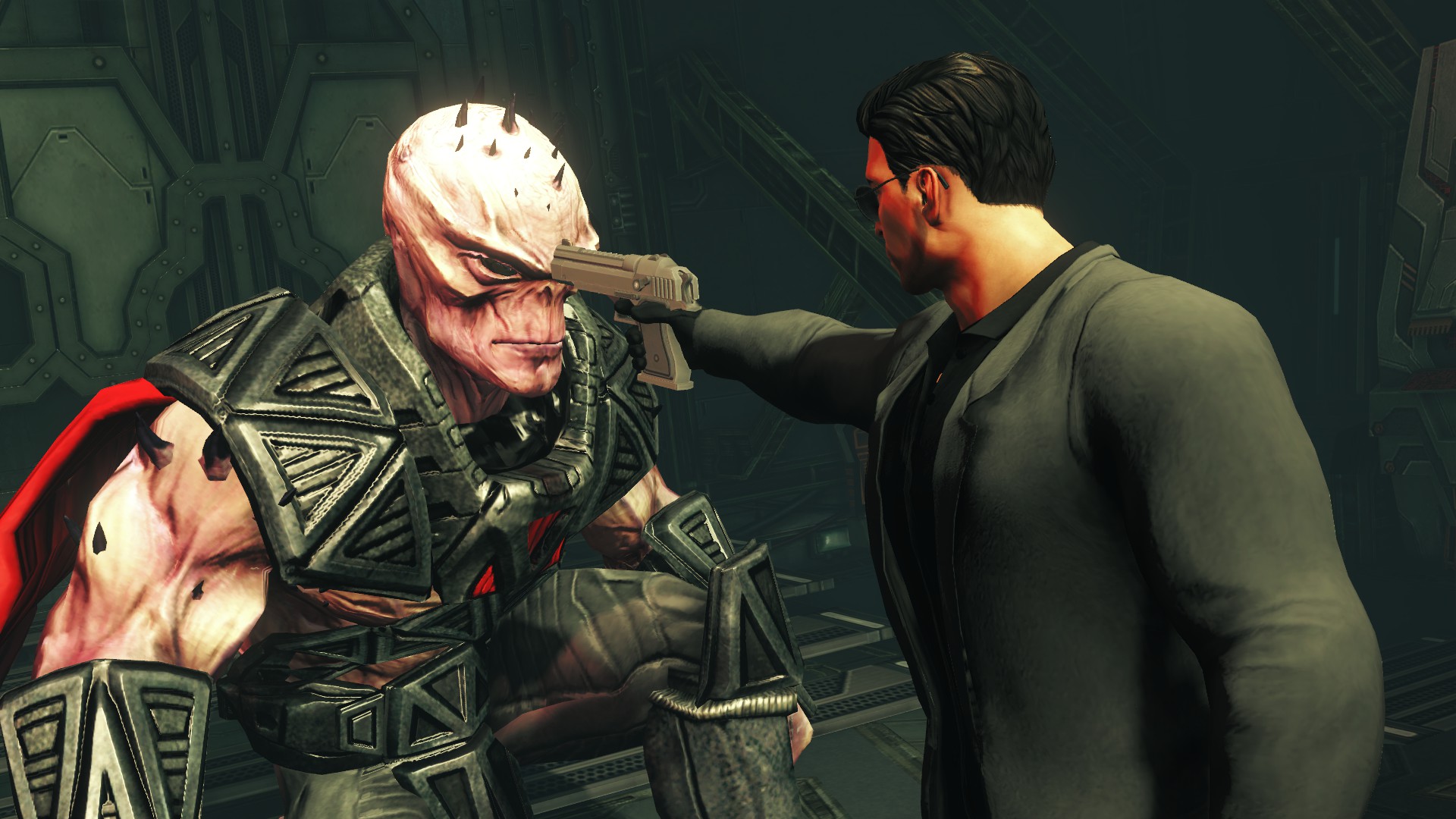 When humanity is on the brink of extinction, you can always count on America to save the day. Even if the country is being lead by a former gangster turned media mogul turned President of the United States.

The Boss has been elected President of the United States but his/her leadership is put to the test when the Zin Empire invades earth and imprisons The Saints in a virtual recreation of Steelport City. Using superpowers and the Second Amendment, players must reunite The Saints and save humanity. 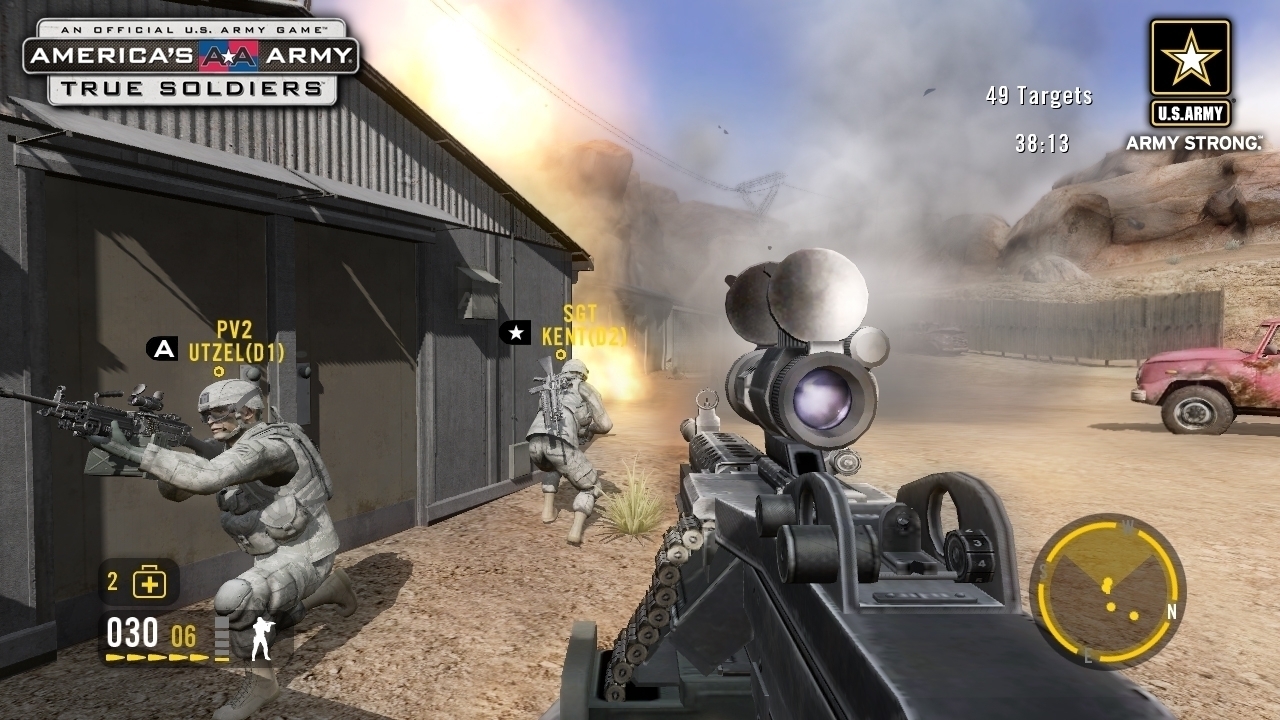 America’s Army is tactical online shooter created by the greatest defenders of freedom, the United States Army. This free to play title has been teaching gamers how the real soldiers who protect our freedom operate since 2002. It has undergone many changes but it still rivals Counter-Strike as one of the best multiplayer shooters.

Broforce is that special kind of game that combines one’s love for classic 8-bit run & gun adventures with 80’s action films then adds a small dose of all things ‘Merican. Following in the footsteps of many great American’s, this game started as a Greenlight on Steam and grew to become a major hit.

When evil terrorists, aliens and demons threaten the peace of the world, America dispatches Broforce (an elite but underfunded special forces unit) to protect liberty by using extreme violence. Operatives like Rambro, Bro Hard or Bro Dredd are deployed to an occupied country and tasked with liberating them by killing every terrorist in sight then raising the American flag.

Its simple plot is a nod to classic films of the 80s such as Rambo: First Blood Pt. II,Commando along with Die Hard to some degree followed by Aliens in later parts. 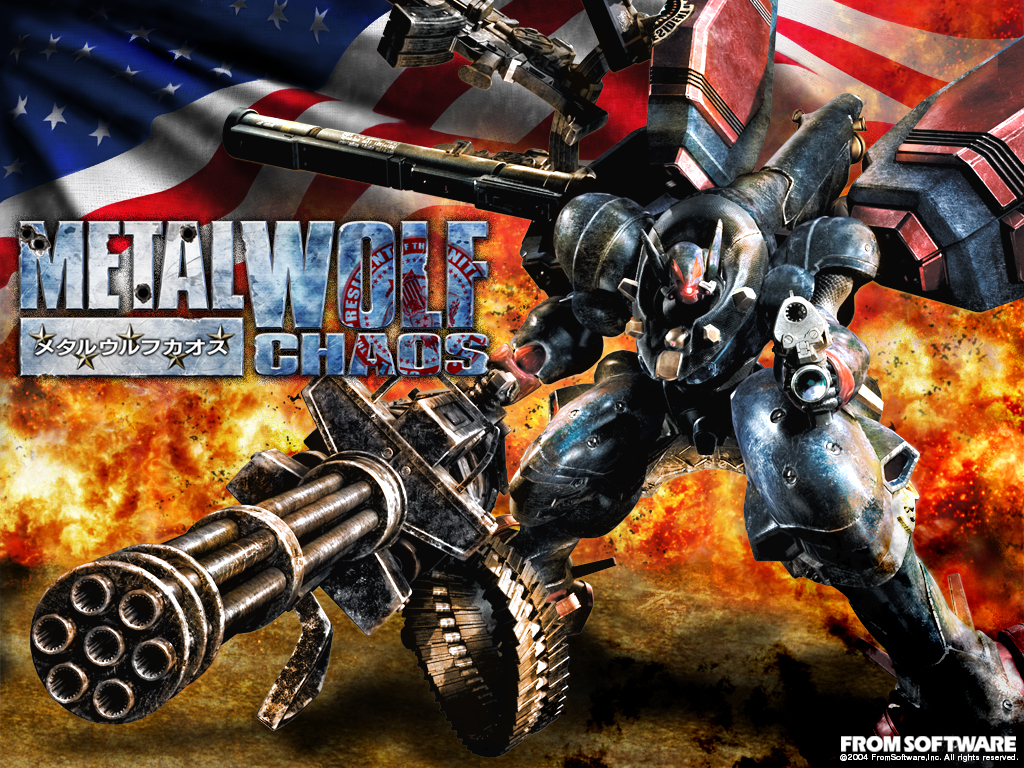 No list of ‘Merican games is every complete without mentioning this legendary title. Even though it was released only in Japan, Metal Wolf Chaos is a game so ‘Merican that it makes every other game on this list look communist by comparison. Despite not having an American release,  Metal Wolf Chaos has been highly praised while sought after by gamers.

The evil Richard Hawk takes over the country in a coup and starts committing some serious unAmerican atrocities. However Freedom isn’t beat as President Wilson must save America using a Metal Wolf mech.

Seriously FromSoftware, please make an HD version of Metal Wolf Chaos for America. We will totally buy it.

Have you played any of these games or was there an embodiment of freedom that was missed? Share your thoughts in the comment section below. Unless your a terroist lover who supports ISIS. 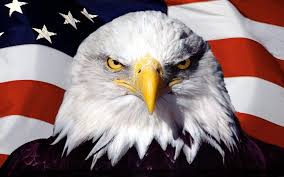