The Blacklist: Conspiracy is a mobile game adaptation of the hit TV show that fans should avoid. 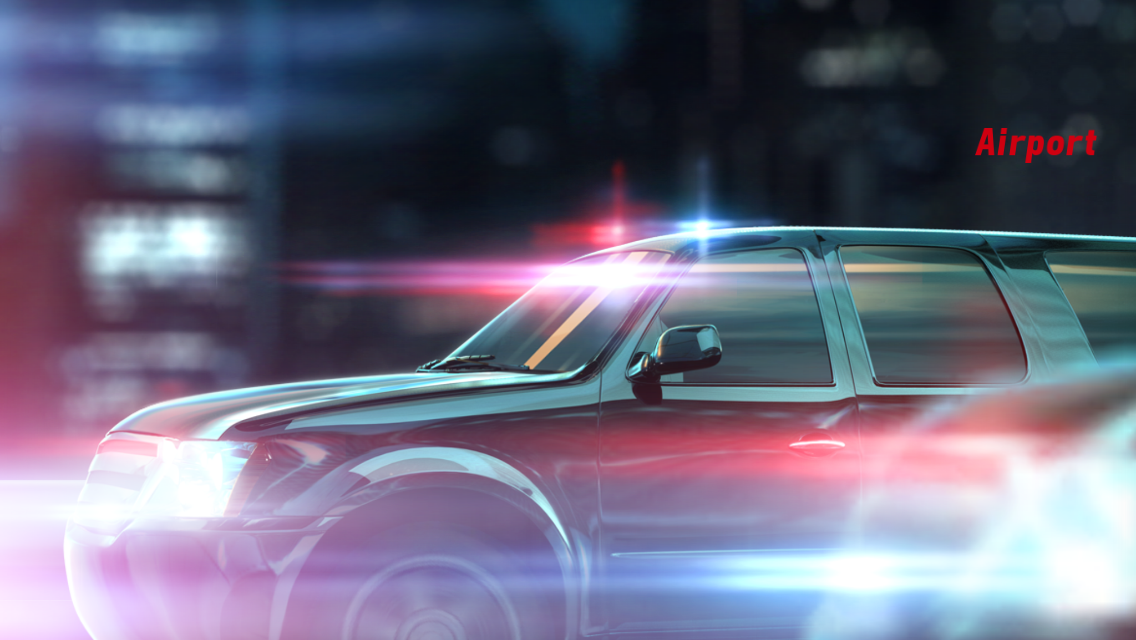 The Blacklist: Conspiracy is a mobile game adaptation of the hit TV show that fans should really avoid.

This narrative driven puzzle game has players take on the role of an FBI agent who must work with Raymond “Red” Reddington to stop terrorists and other criminal groups. As the story progresses, players must choose to either build their trust with Red or Director Harold Cooper.

Such a premise would be interesting but the tone of the game has been mostly defined by the up-beat music and the slot machine sound effects. Not something that works in an espionage themed game.

It feels like The Blacklist: Conspiracy was influenced by games like LA Noire but instead it plays like a dumb down version of Finding Waldo. Basically you find stuff and have it analyzed then case is solved. Such a set up would sound easy but this being a mobile game, its boggled down by a ton of freemuim gimmicks. Any real progression would require waiting or giving in and pay for some coins or jewel.

Basically one has to be a total moron to actually wanna pay for the gimmicks. This is one game every gamer or fan should avoid.

The Blacklist: Conspiracy is basically another sad cash grab that probably cost more then it will make while insulting fans of the hit TV show.