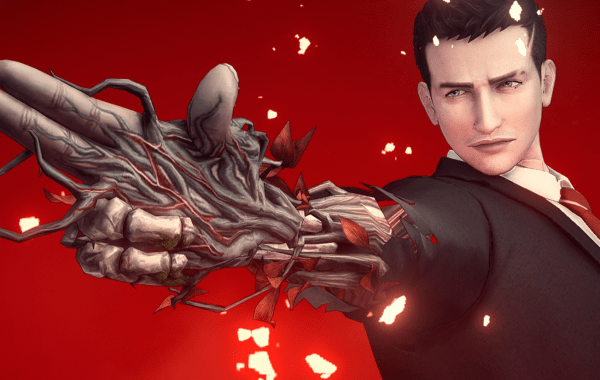 In all the right ways, Deadly Premonition 2: A Blessing in Disguise is exactly what you would expect from a sequel to the cult classic. 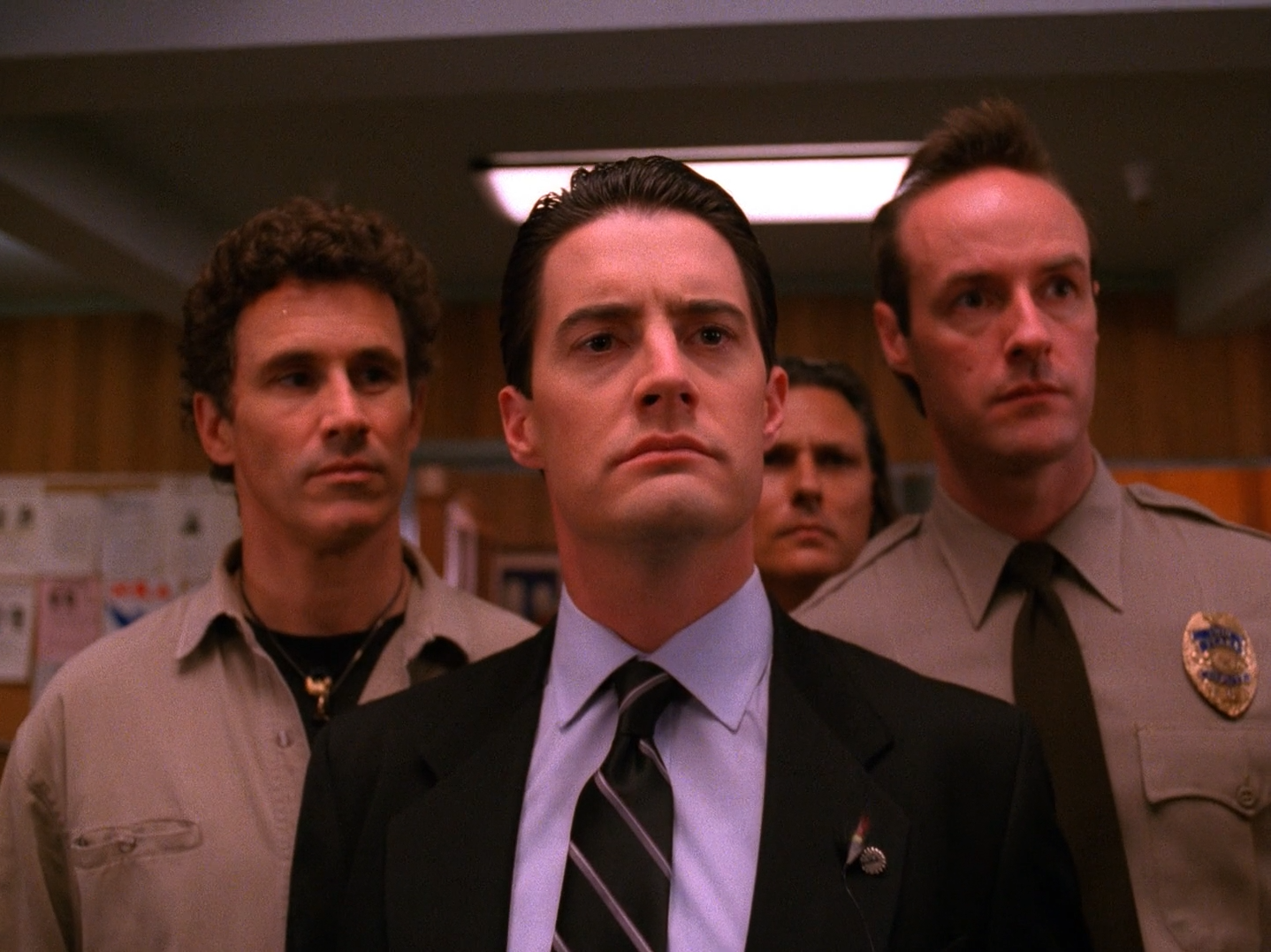 Fans of the iconic David Lynch series will be excited to learn that the Balboa Theater will host The Black Lodge Formal: Twin Peaks Fest. 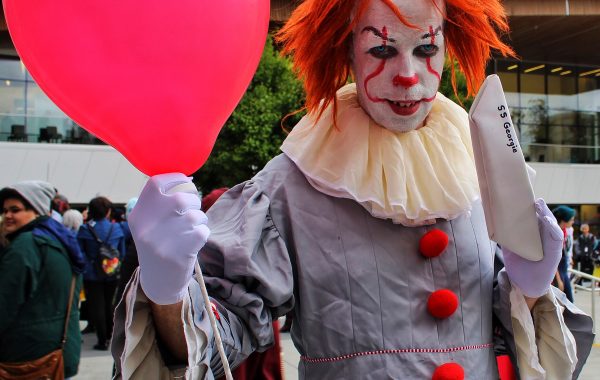 The team at Creatures-Con has officially announced the date, location and the first batch of guests for the 2020 event. 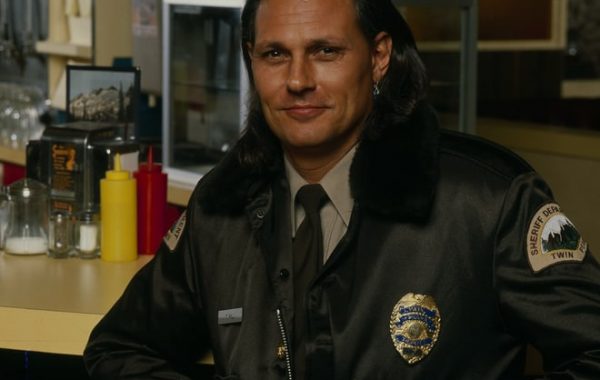 Michael Horse is the First Confirmed Guest for Creatures-Con

Creatures-Con has announced Michael Horse from Twin Peaks will be a guest at their 2019 event.

Better get that damn fine cup of coffee ready because the Twin Peaks reboot has received a premier date.