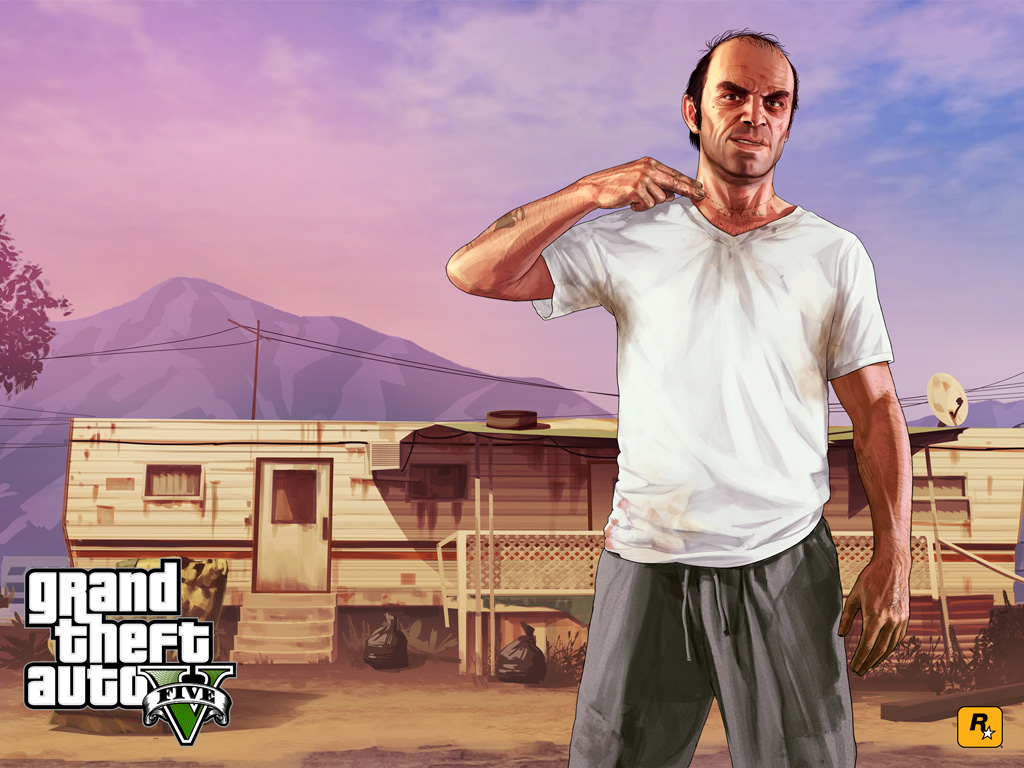 The acquisition of Zynga by Take-Two Interactive might become the video game industry’s version of the AOL Time Warner merger. 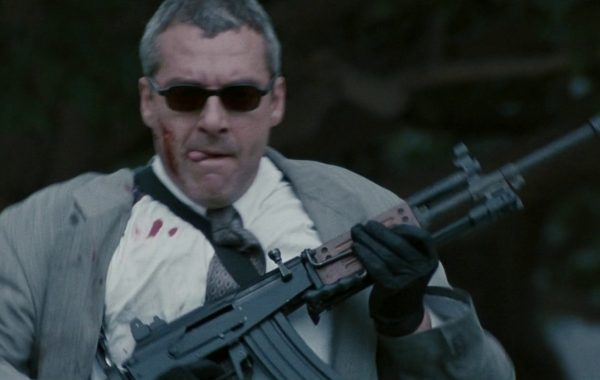 Fans of 90’s cinema and Grand Theft Auto will be excited to learn that Tom Sizemore will be a guest at California Republic Comic Con 2020. 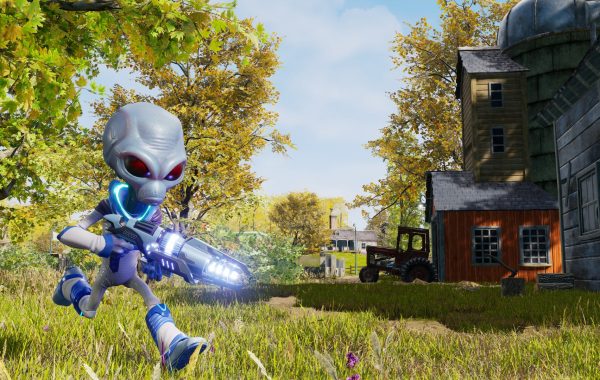 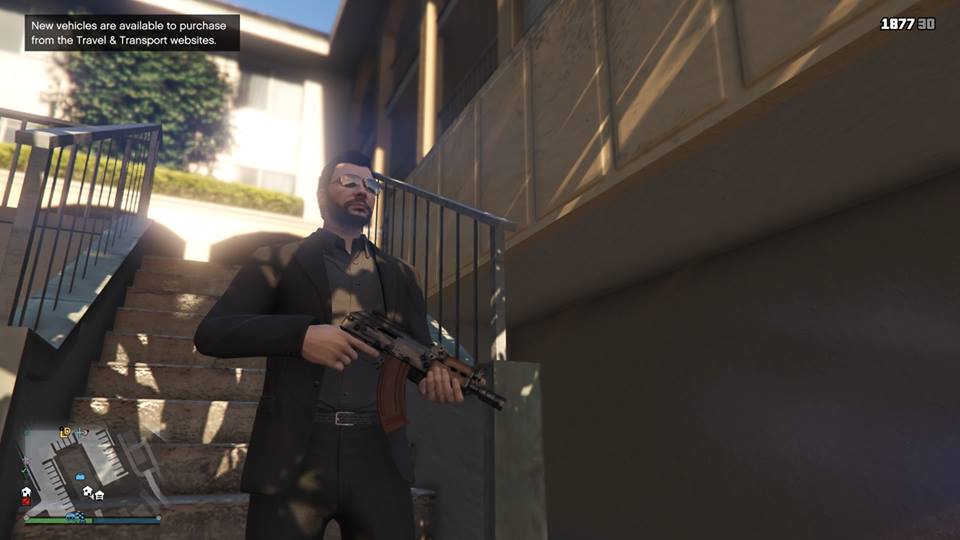 Grand Theft Auto V had its Best Year Since Launch 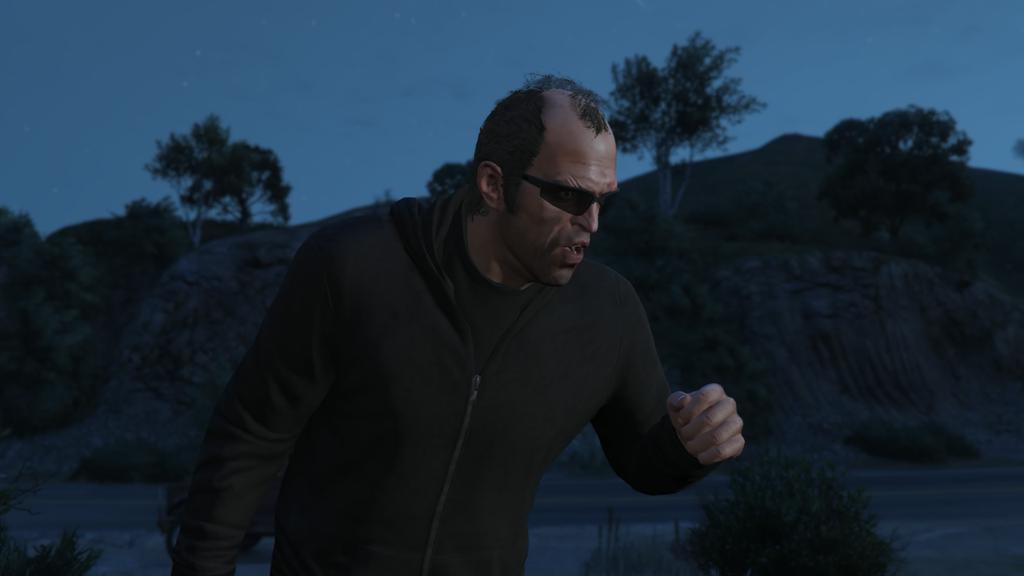 Grand Theft Auto V has sold over 85 million copies since its launch in 2013.

By Jimmy Bernstein Posted on November 8, 2017 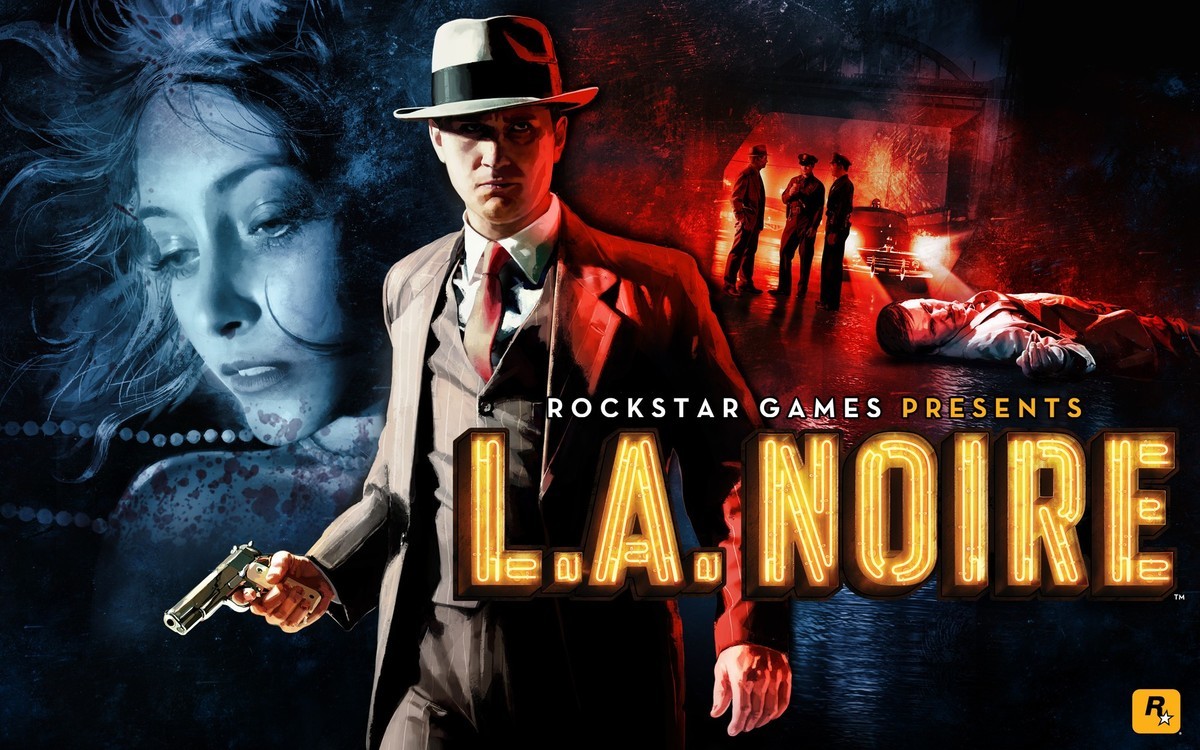 Rockstar Games has confirmed that L.A. Noire will be re-released for the PS4, Xbox One, Nintendo Switch and on VR for the first time.

By Jimmy Bernstein Posted on September 8, 2017 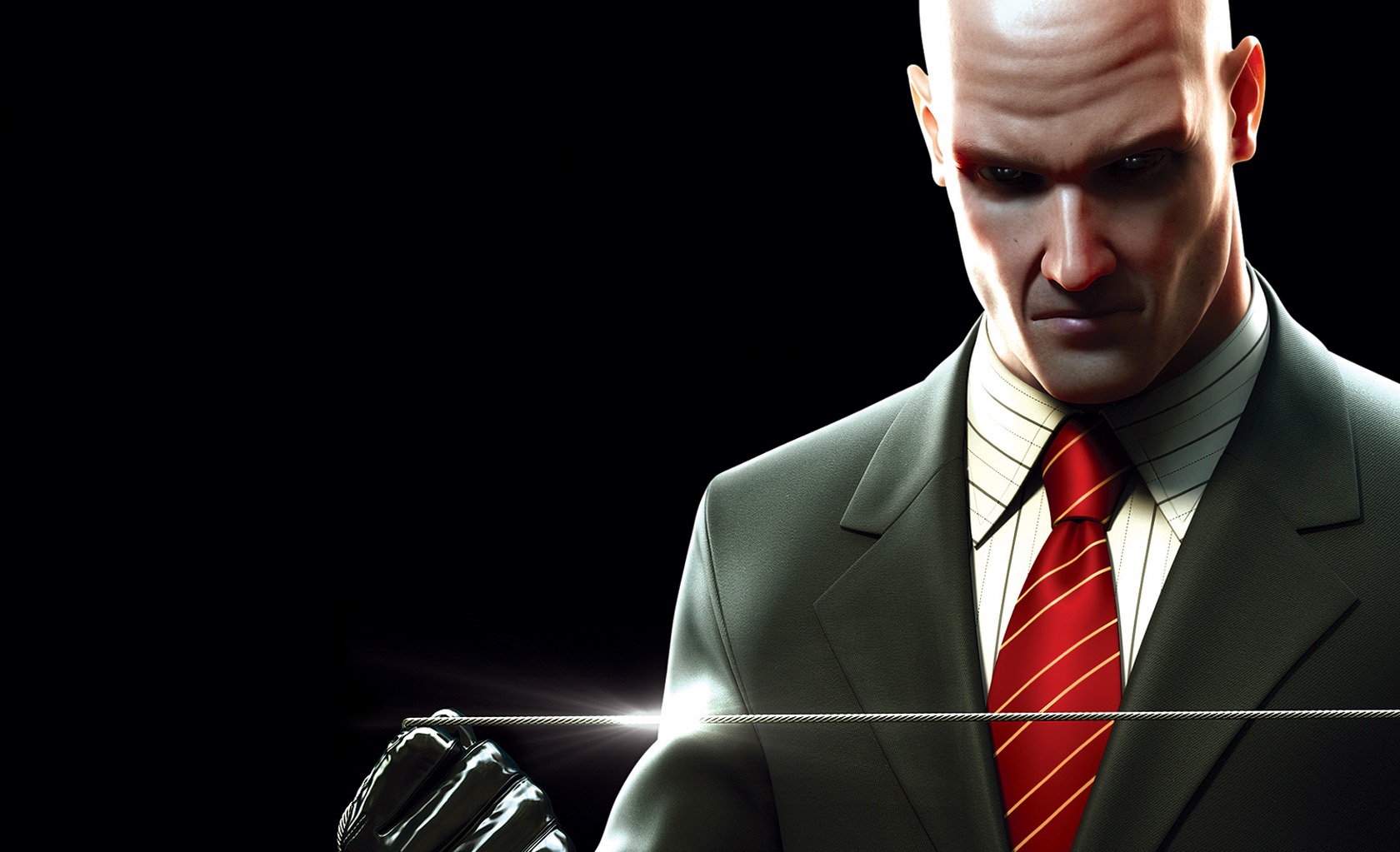 5 Games That Earned A Second Chance

These five series had a rocky start but grew to become icons in the gaming world.

Several years after its release, Grand Theft Auto V continues to sell strong. This is especially true for the PC version according to data from Steam.

By Jimmy Bernstein Posted on January 2, 2017 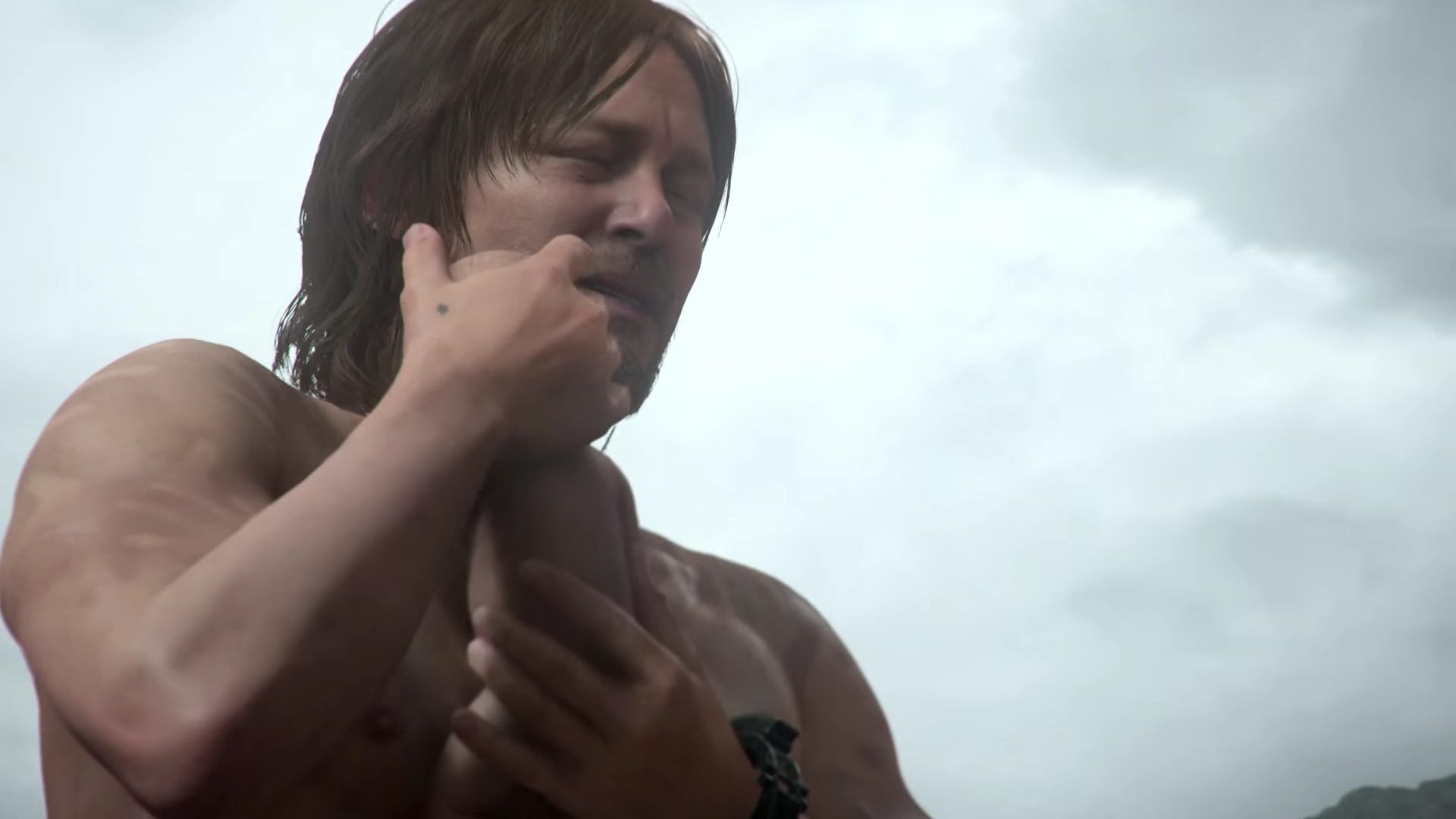 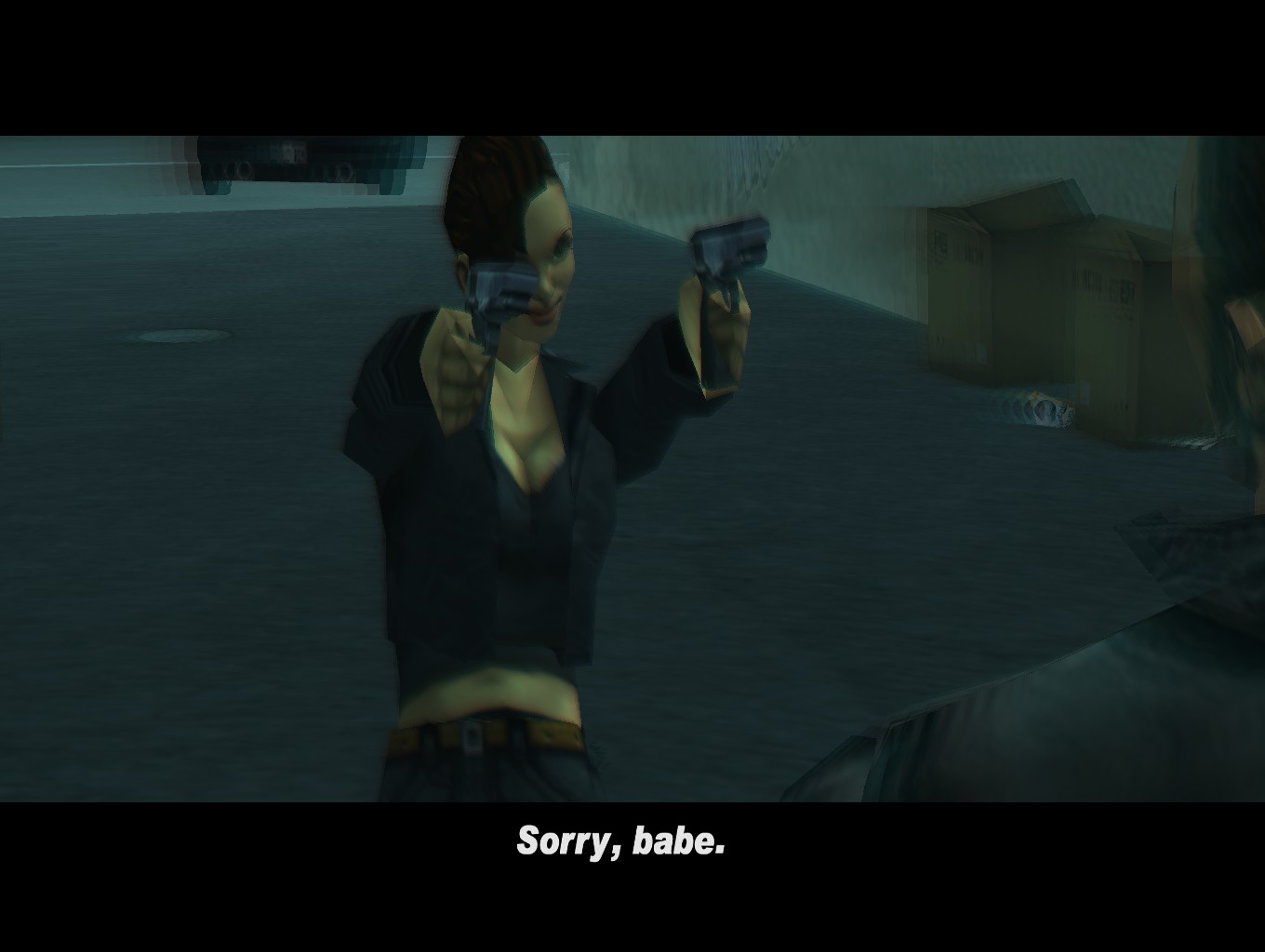 Gaming In Vision looks at how ones ambitions could kill. 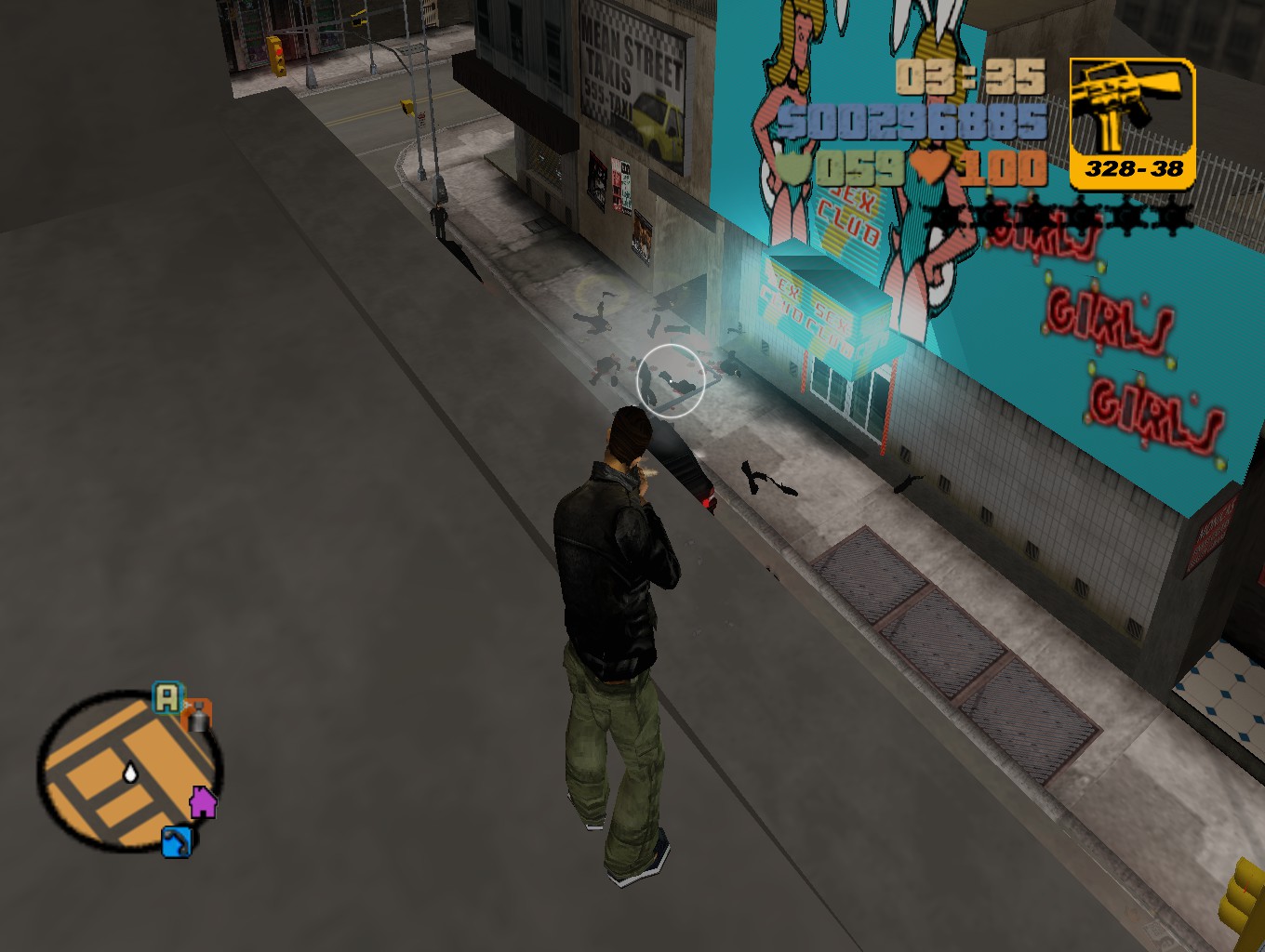 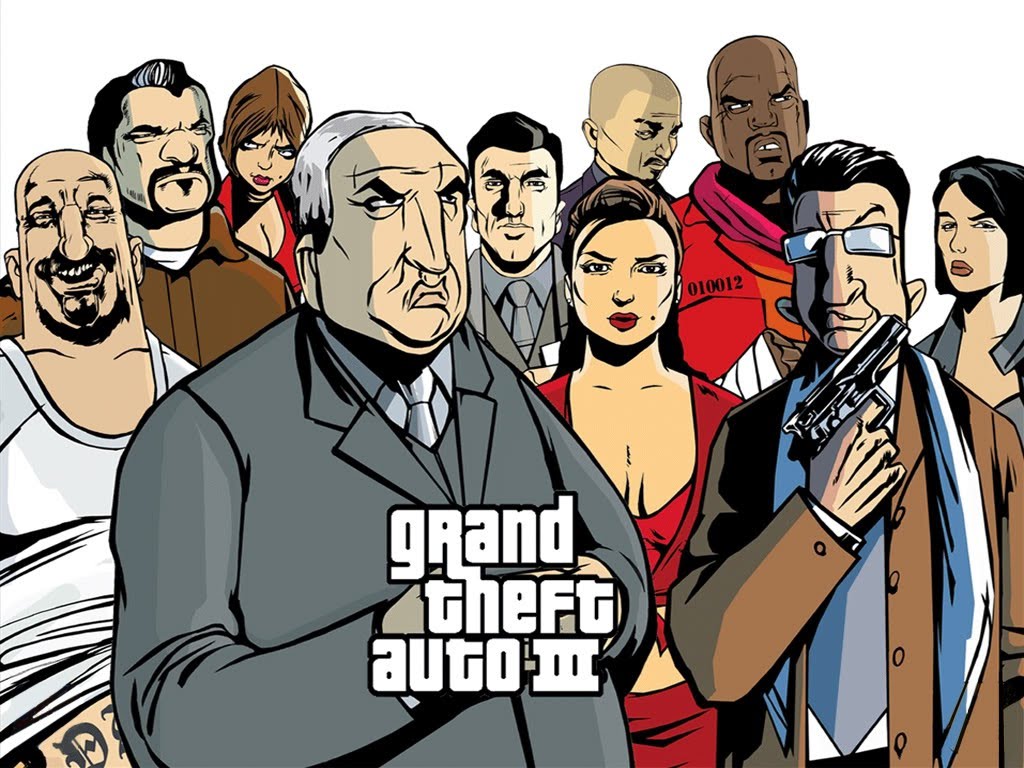 2001 was the year that gaming culture was changed forever and one of the biggest driving force of this change was the release of Grand Theft Auto III.

A reflection on playing Grand Theft Auto: Online for the first time in several months. 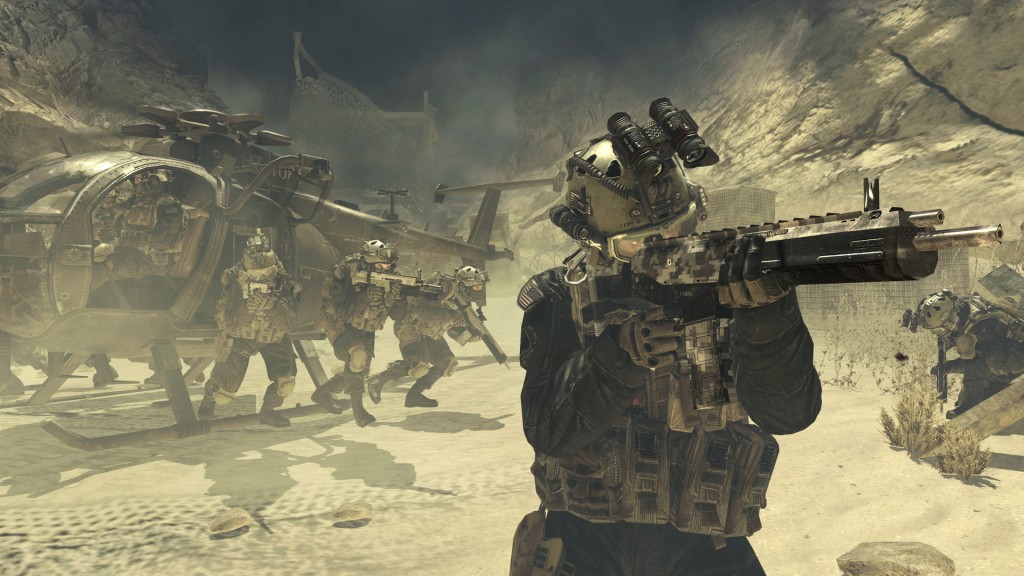