Sarah Natochenny will be a Guest at SF Comic Con 2017

Pokemon fans are in for a treat as Sarah Natochenny has been announced as a guest at San Francisco Comic Con. 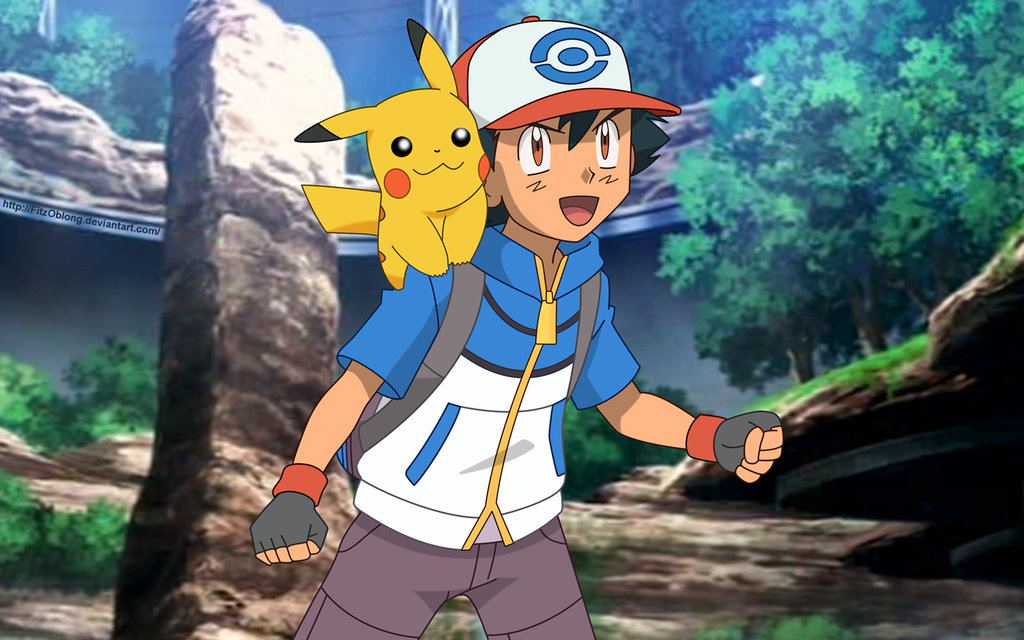 Sarah Natochenny is a voice actress who is best known for her role as Ash Ketchum in the Pokemon anime series since 2009. She also voices Delia Ketchum in the series while also having performed as Alicia in Bullet Witch.

She will be joined by television pioneer and Civil rights icon, Nichelle Nichols along with Ren & Stimpy co-creator Bob Camp and Maile Flanagan from the English dub version of the Naruto franchise. Also joining them is Ray Park, best known for his role as Darth Maul in Star Wars: The Phantom Menace.