SacAnime has raised funds to help the victims of Hurricane Harvey. 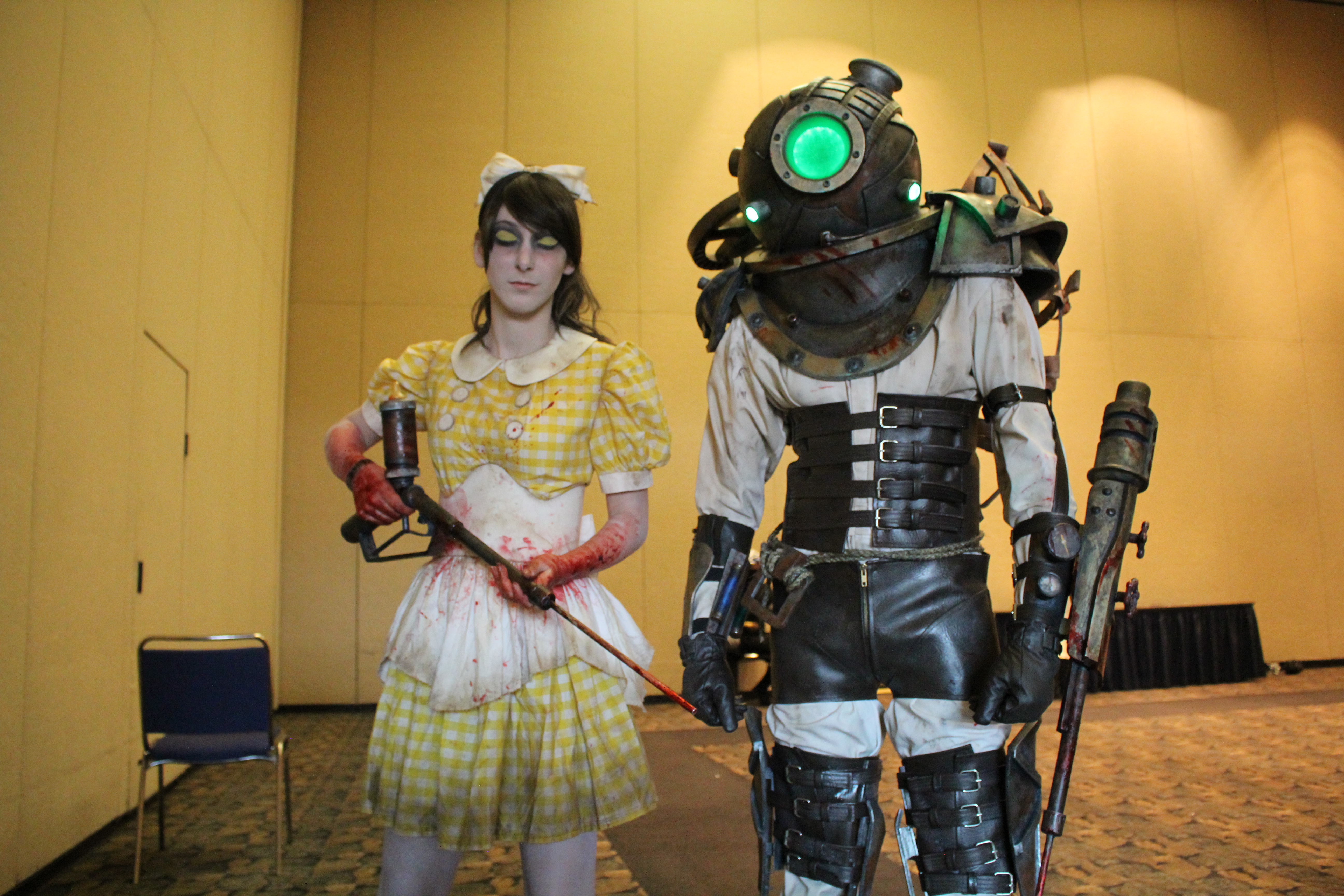 The SacAnime weekend was not just all about meeting awesome guests and wandering around in cosplay but also a chance to do some good by helping the victims of Hurricane Harvey.

SacAnime hosted a charity raffle with the funds this time being donated to help those who are affected by Hurricane Harvey. By the end of the weekend, the raffle raised over $2000. As an added bonus, Roger Craig Smith donated $354 which brought the contribution to $2472.60.

It’s very common for fan conventions to host a fund raiser for a non-profit organization during the weekend. Other notable examples of such fundraisers include AOD Con raising money for Direct Relief through Californithon or Steve Wozniak raising money during Silicon Valley Comic Con to rebuild parks in San Jose that were affected by the flood.

SacAnime Summer 2017 was held at the Sacramento Convention Center during the weekend of September 1st until the 3rd.