Warhammer 40,000: Mechanicus for the PlayStation 4 offers the same experience that is rich in lore and replay value.

There is No Truth in Flesh, Only Betrayal

Warhammer 40,000: Mechanicus is a unique video game adaptation of the table top series that is rich in strategy, action and lore. Already a hit on the PC, the PlayStation 4 version spares nothing in being a quality experience.

When it comes to video games based on the Warhammer franchise, it has been a hit or miss. They have been either amazing titles that respected the lore or they were a mortal insult to the community. The PC version of Mechanicus was a great game and the console version has kept the same level of quality.

The Beast of Metal Endures

Following the rediscovery of the Necron planet of Silva Tenebris, the Adeptus Mechanicus deploy an expedition to recover its lost secrets and technology. Players are put in the role of Magos Dominus Faustinius who must command a small unit as they explore and study the planet while battling hostile forces.

The gameplay is a turn based tactical strategy game with role-playing elements. Yes, it was obviously influenced by X-COM (but that isn’t a bad thing). For fans of the genre, it gives them a sense of familiarity with the setup. The combat and action along with the character creation is familiar. At the same time, it has some additional features to be its own experience. Most notable is its blend with story driven moments that set the players on a course based on a narrative choice.

Mechanicus takes full advantage of the Warhammer 40,000 lore to create and experience that is rich in story and narratives paths. Rich in lore, character creation and narrative paths. Players will have the ability to customize both their characters and the games difficulty experience. As a result, one will appreciate how two playthroughs will not feel the same.

As an added bonus, Warhammer 40,000: Mechanicus for the PlayStation 4 also includes the Heretek-DLC. This will overall add more to a game that is already rich in replay value.

After playing it for several hours, the first thing I started to notice was the lack in verity regarding the level design. The temples do look eerie at first but after a while you will notice they all look the same. They share the same ascetics while there only seem to be a a few styles regarding the layout. Thus the look of the world gets boring and repetitive very fast.

Overall, Mechanicus is an example of how to do a Warhammer 40,000 game right. It blends the lore of the series with critical thinking and action pact elements of a turn based game. The console version attempts to bring everything that made the PC version to the PlayStation 4. Despite a few minor issues, it’s a great overall experience.

No Certainty in Flesh But Death

Warhammer 40,000: Mechanicus for the PlayStation 4 offers the same experience that is rich in lore and replay value. Fans of the series will enjoy the lore rich story along with the critical thinking and careful planning of the gameplay. Novice fans or those familiar with the Warhammer series will want to give it a playthrough.

Disclaimer: Kasedo Games provided the game used for this review. 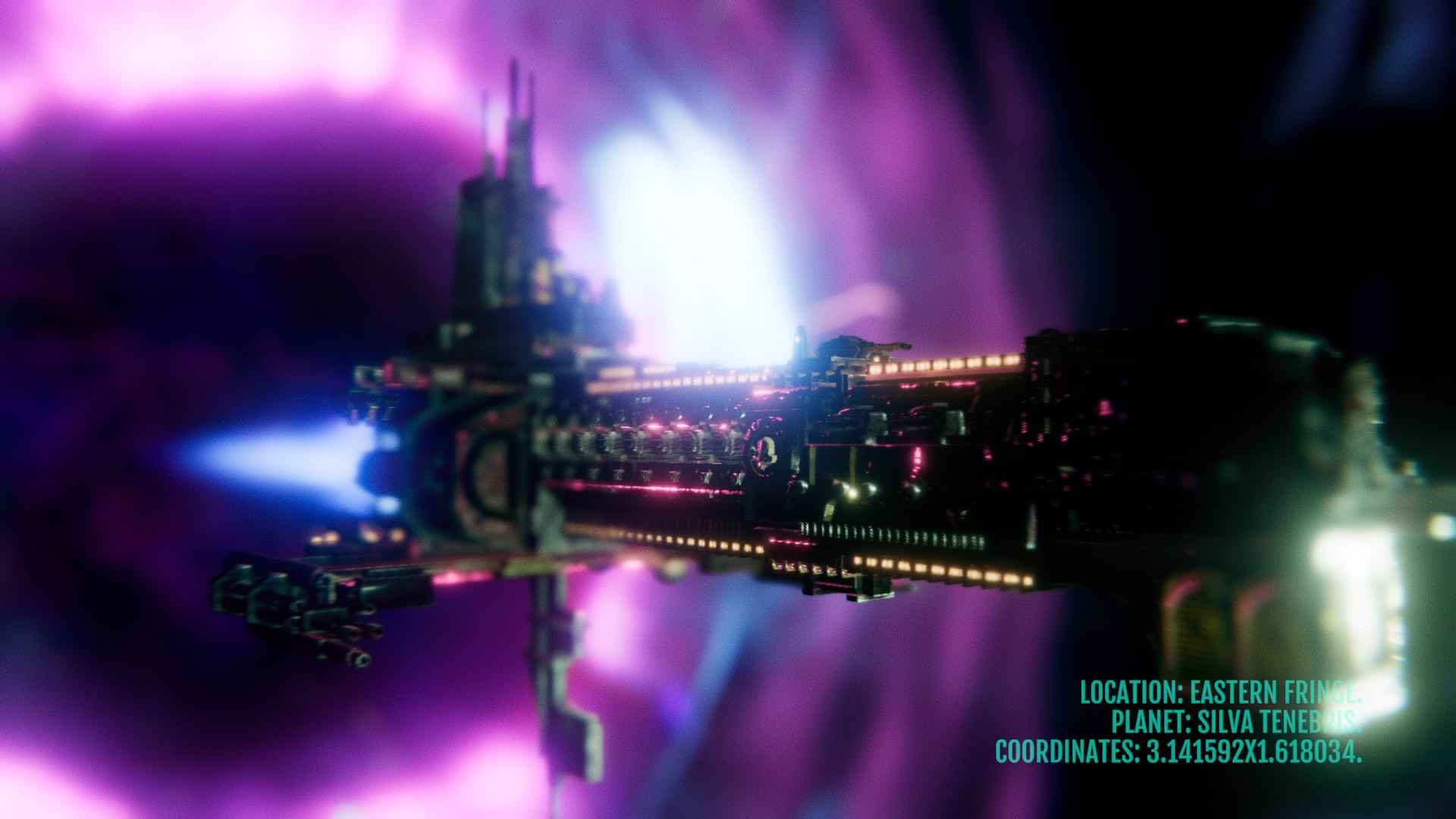