The Caligula Effect 2 better polishes many of the series-defining aspects while also keeping the classic JRPG elements.

Released for the PlayStation 4 back in 2019, The Caligula Effect: Overdose was one of those titles that has a familiar gameplay while hitting all the right marks regarding its storytelling and visual design. Flash forward to 2021 and you have a sequel that stays true to this setup with some minor tweaks. The end result is a major improvement over its predecessor.

The Caligula Effect 2 once again has players take on the role of a protagonist who uncovers the truth about their world. As with before; players will try to rebuild the Go-Home Club while navigating an anime-inspired world with its hypnotic artistic direction and alluring soundtrack.

Players take on the role of a protagonist who at first appears to be a high school student. One day they have an encounter with X (a virtual doll and μ daughter). The protagonist learns the truth about the world of Redo along with the aftermath of the events in the last game. X believes that Redo is making people sick in the real world so she has infiltrated the system to take down Regret (the overseer of Redo).

Due to X’s limitations as software and lacking free will, she can’t do anything alone. Thus; she partners with the protagonist to establish a new Go-Home Club. Players must navigate the world of Redo to recruit new members. At the same time, they need to battle the Digi-Heads and bring down the Obbligato Musicians.

Story-wise, it’s one that is neither original nor is it by the books boring. Every plot element and trope that has been seen in almost any high school anime is here on full display. This time it turns up the dial when it comes to the anime influence with so many characters having their looks inspired by popular characters (like how the male protagonist looks a lot like Levi Ackerman. Yet, don’t think of this as fan service as you will be invested in the story and life of the many characters encountered.

The Caligula Effect 2 is a major improvement when compared to its predecessor. Gone are the bland and white details in favor of a more colorful world that is rich in details. Thus it actually complements the soundtrack that has always been the cornerstone of the series. Once again players will be jamming to a musical score that borrows heavily from J-Pop and anime. Combining these elements makes the experience feel less like a video game and more like an interactive work of art.

Remember that this is not supposed to be a work that one just glances through. This is a video game that should be experienced. The gameplay mechanics are the standard setup seen in most JRPG games. The combat is turn-based and the player will work with a party to defeat the enemies. The combat has been better polished compared to the last game while also being a lot more exciting. Part of the experience also has players explore the world and meet other students who could be recruited into the Go-Home Club.

Compared to its predecessor; The Caligula Effect 2 is a major improvement in regarding everything from visual details to the combat. This doesn’t mean the game is perfect as it has some issues that hold it back.

Its biggest one is that it takes a long time for the game to actually begin. You will be sitting through so many moments of dialogue before anything starts to happen. This puts players in an unfortunate position given that this is a narrative-rich experience. Does one skip most of the beginning and try to figure out the plot later or just sit through it. When the game does start, most of the basics take some time to open up as well.

While not the worst example of a title being slogish at the start, it does stand out. I will admit that it could deter new gamers but it’s an issue that can be overlooked knowing what the actual game is overall. If one has the patience to sit through the intro then they will be rewarded by an unforgettable JRPG experience.

The Caligula Effect 2 better polishes many of the series-defining aspects while also keeping the classic JRPG elements. The world is more detailed and colorful while that upbeat soundtrack is still present. It’s still a cliché anime-inspired JRPG experience in all the right ways. 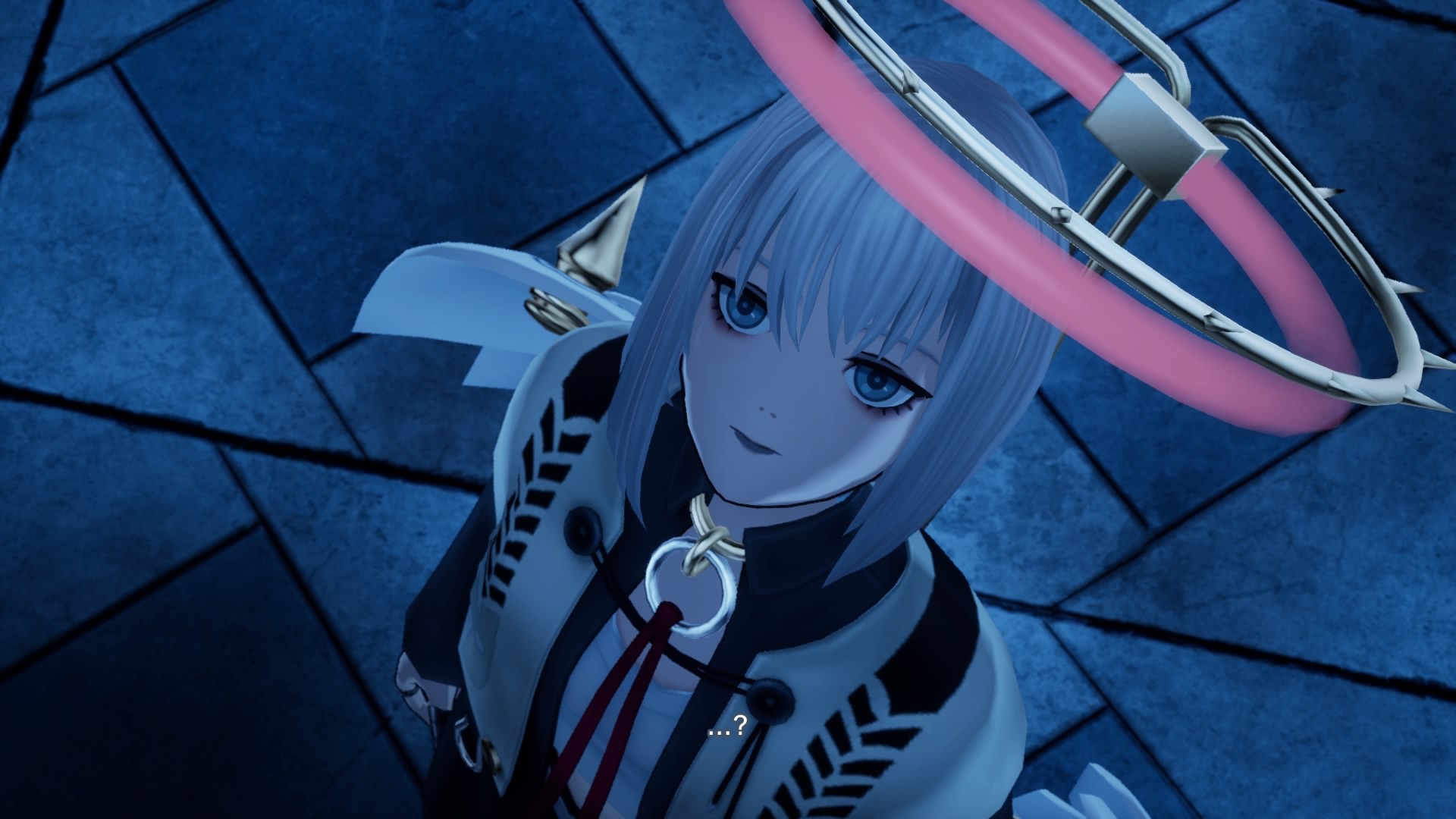