Based on one of the most highly acclaimed anime series, Evangelion has players take control of a mech and battle swarms of Angels.

A mobile game based on a movie or series may not always be worth a gamers time but if that game is based on Neon Genesis Evangelion then the development team is obligated to put in the effort.

Based on one of the most highly acclaimed anime series, Evangelion has players take control of an Evangelion and battle swarms of Angels on the battlefields of Earth. I can’t speak for fans of the series (since the last time I watched Neon Genesis Evangelion was the early 2000’s) but it’s a solid anime game for the mobile device despite its flaws.

Players take on the role of either Shinji Ikari, Rei Ayanami, Asuka Langley Soryu, Mari Makinami, or Kaworu Nagisa while having the option of taking control of a verity of Eva’s. As they progress, they could upgrade their combat skills while also acquiring new mechs and characters.

In terms of visual design, it’s very stunning and really captures the feel of an anime. The gameplay is a standard mech hack-n-slash with RPG elements. Yes, the game has microtransactions but to its credit, they are not obnoxiously trying to push it on you. The game does have some issues but they can easily be overlooked.

Evangelion is a stellar anime inspired title for the mobile device that hopefully fans of Neon Genesis Evangelion will enjoy. If not, let me know in the comment section below and I will personally apologize.

Disclaimer: This game is free on the App Store and we received no in game credit from the publisher or developer.

Update: The game was originally titled EVA: Dawn but was later renamed Evangelion. 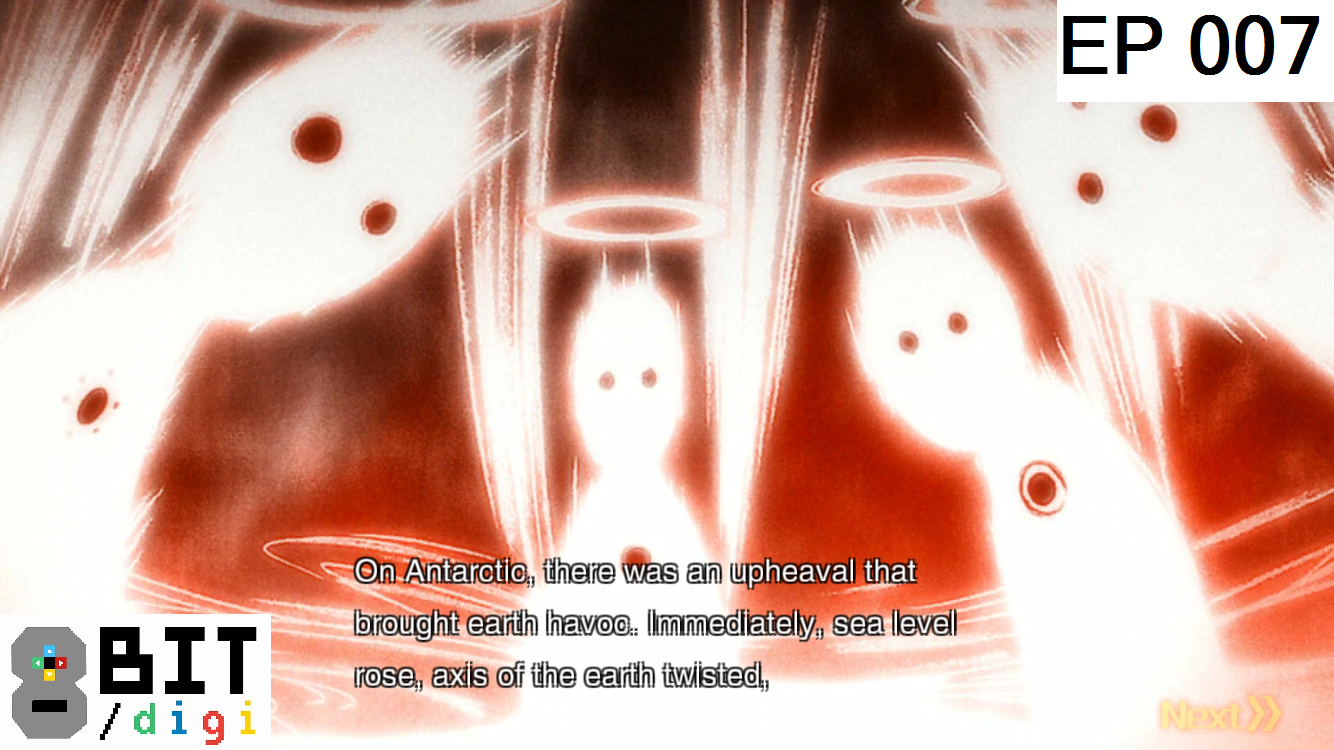