Attack on Titan: Tactics allows fans to experiences a unique interpretation of the Battle of Trost District.

2019 has been a good year for the Attack on Titan fandom thanks to the publication of a new volume of the manga, the success of Season 3 Pt.2 along with the release of several games. Attack on Titan: Tactics is the latest game that has fans try to save humanity from the Titans.

Set during the events of Season 1, Attack on Titan: Tactics has players take command of a squad during the Battle of Trost District. Fans of the series will appreciate the return to Season 1 along with its mix of in-game chibi style and clips from the anime.

The gameplay takes the concept of a tower defense game and adds the mechanics of a real time strategy. The goal of each level is to defend your base from a wave of Titan attacks or defeat a boss. Players set up a squad using characters from the series (like Eren Jaeger or Annie Leonhart) along with heavy weapon emplacements. Due to a limitation on attack points, players could only use a limited number of characters on the battlefield and must be strategic in their choices.

Attack on Titan: Tactics avoids all the mistakes the plagued Assault. It doesn’t have slot machine sound effects (thus it feels like a real game) and the home screen is not cluttered. At the same time it avoids almost all the problems seen in other mobile games such as being too pushy with the micro transactions or having a “pay to win” system.

Most significant of all is that Attack on Titan: Tactics has to be one of the few mobile RTS games that actually requires players to strategize. Player will need to actually think fast and time the deployment of their unit. It might seem simple on paper but being strategic is key as the game progresses

With that all said, the games only real problem is that the character progression gets grindy way too quickly. Most games usually have the grind kick in around level 15 or 20 but Attack on Titan: Tactics kicks off the grind at level 10. You can progress your characters in Unit Development but they won’t gain much XP during a battle.

Despite its one minor shortcoming, this is overall the best Attack on Titan mobile game. Even though I enjoyed Assault since it’s launch, however Tactics is the superior mobile game. Because a game not only needs to be fun but it also needs to actually feel like a video game. DeMA and Crunchyroll Games have literally avoided all the cardinal sins of mobile games and instead opted to make this a real game for the mobile device.

Attack on Titan: Tactics allows fans to experiences a unique interpretation of the Battle of Trost District. This is not the Attack on Titan game you’re use to but it’s one of the best ones that every fan will enjoy. 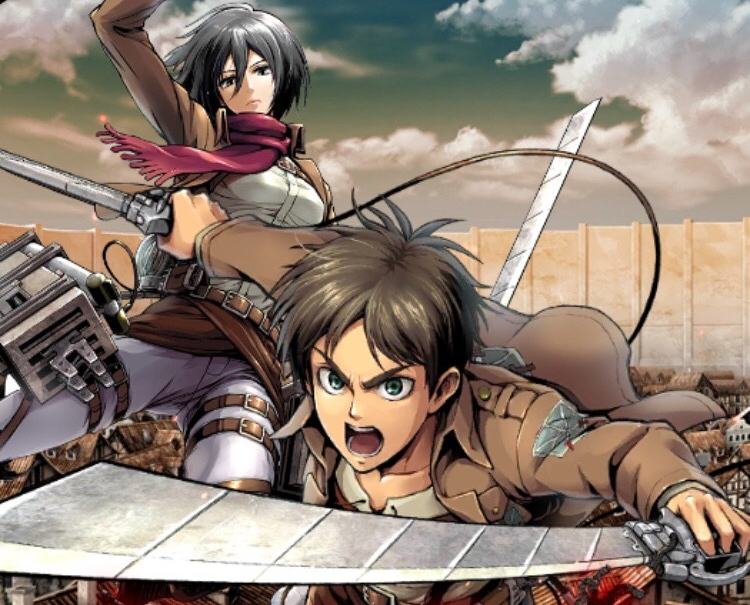