Star Wars fans are in for a treat as Ray Park has been announced as a guest at San Francisco Comic Con. 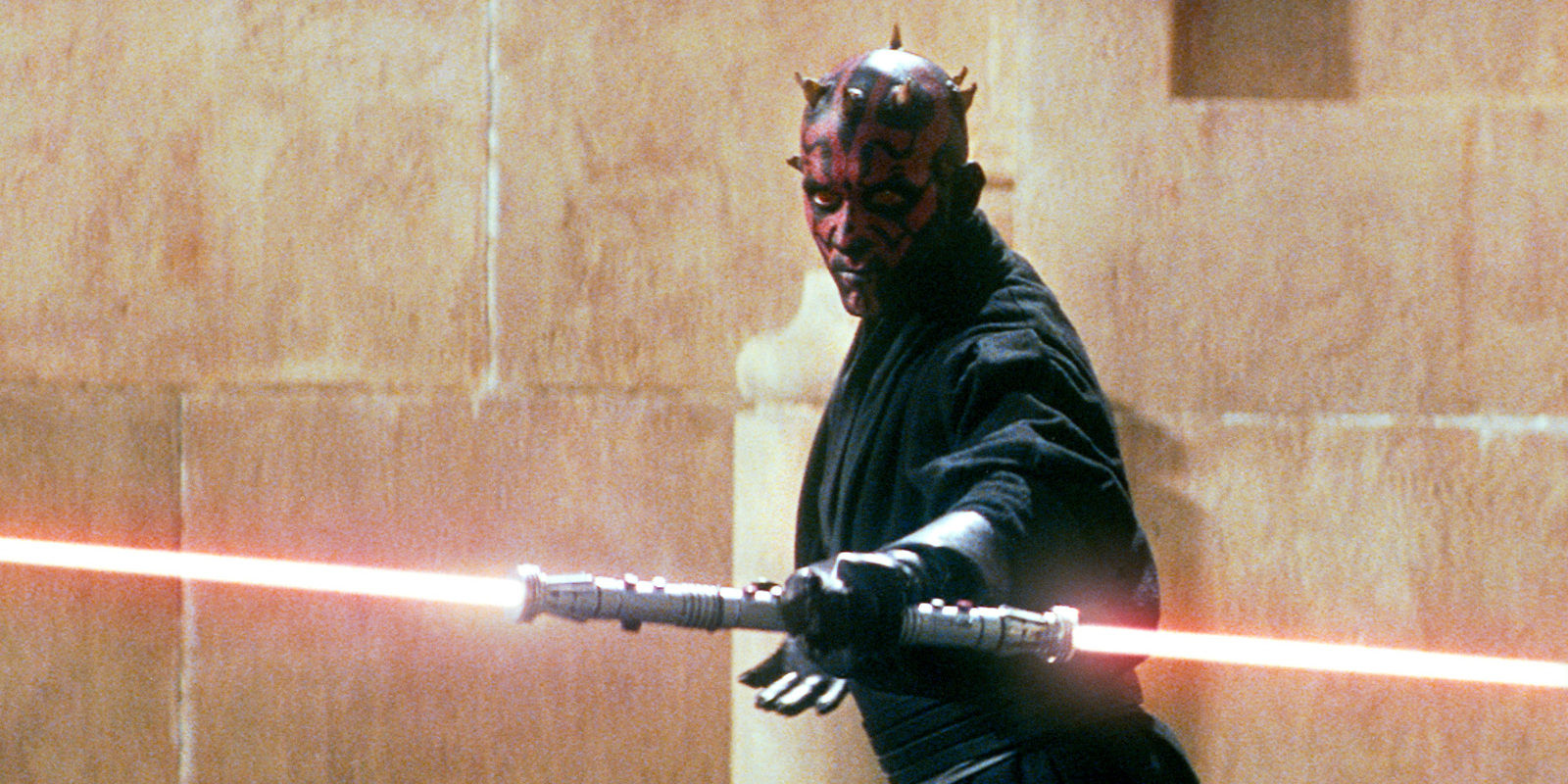 Looks like the Force has been strong with Star Ward fans this weekend with the unveiling of the first trailers for The Last Jedi and Battlefront II. Fans will now be delighted to learn that Ray Park has been confirmed as a guest for San Francisco Comic Con 2017.

Ray Park is best known for his role as Darth Maul, the iconic villain in Star Wars: The Phantom Menace. His other major roles include the Headless Horsemen in Sleepy Hallows, Toad in X-Men, and Snake Eye in the G.I. Joe films.

He will be joined by television pioneer and Civil rights icon, Nichelle Nichols along with Ren & Stimpy co-creator Bob Camp and Maile Flanagan from the English dub version of the Naruto franchise.