The first details about Hydra Comic Con 2017 were made available over the weekend. 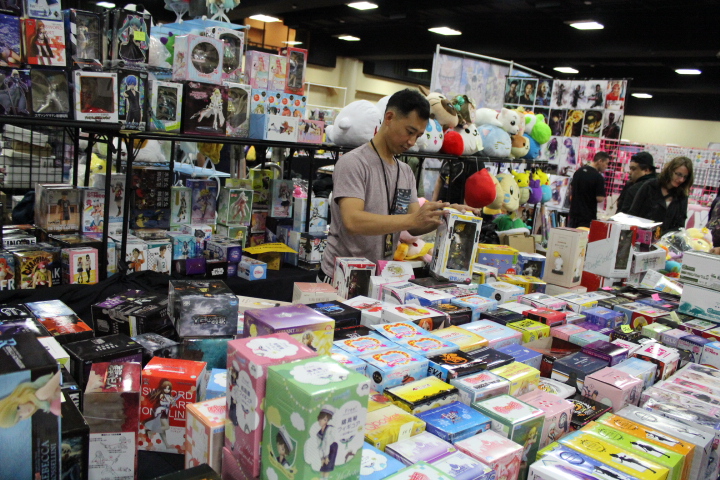 First announced at the end of Kraken Con 2016, the first details about Hydra Comic Con have been announced and this includes the first batch of guests along with some details regarding what guests could expect.

The first announced guests are Evil Ted Smith and Joe Weems. Evil Ted Smith is a costume and prop designer whose creation has been featured in major films like Star Trek: Into the Darkness, Batman Returns, and The Fifth Element while hosting his own YouTube channel. Joe Weems is an illustrator and inker who has worked on major titles like The Darkness, Fathom, The Magdalena, Vengeance of Vampirella, along with Weapon Zero just to name a few.

Hydra Comic Con will also feature a section dedicated to playing video games along with several gaming tournaments. A staple of all cons will be the costume contest with first prize being $500 cash while second prize will be $250 and the third prize winner will receive $125. Attendees who wish to be brave and adventurous could try the rock climbing wall.