A new Oculus headset is unveiled by Mark Zuckerberg at Oculus Connect 4. 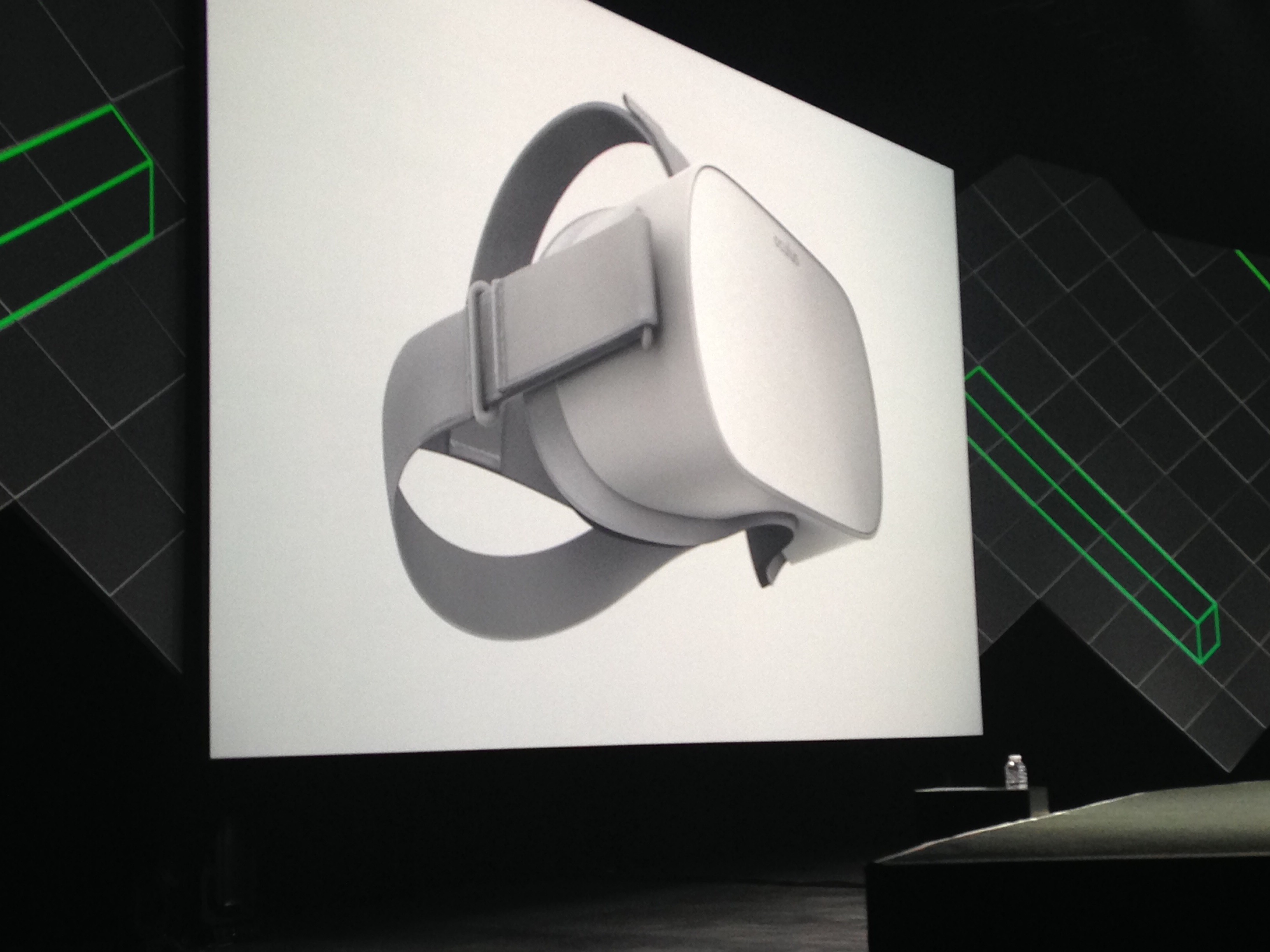 Oculus Go is supposed to be the bridge between a VR headset that is affordable and one that is of high quality. The headset will not require a PC to operate while also having a new high powered lenses.

The new Oculus Go will be priced at $199 and will be available in early 2018. Developers will also receive a new design kit that will allow them to make new apps for the system.

More details about the Oculus Go will be unveiled in the months leading to its launch.

This is part of our coverage at Oculus Connect 4.