Lauren Landa Will be a Guest of Honor at FanimeCon 2017

Acclaimed voice actress, Lauren Landa, has been confirmed as a guest of honor at FanimeCon 2017. 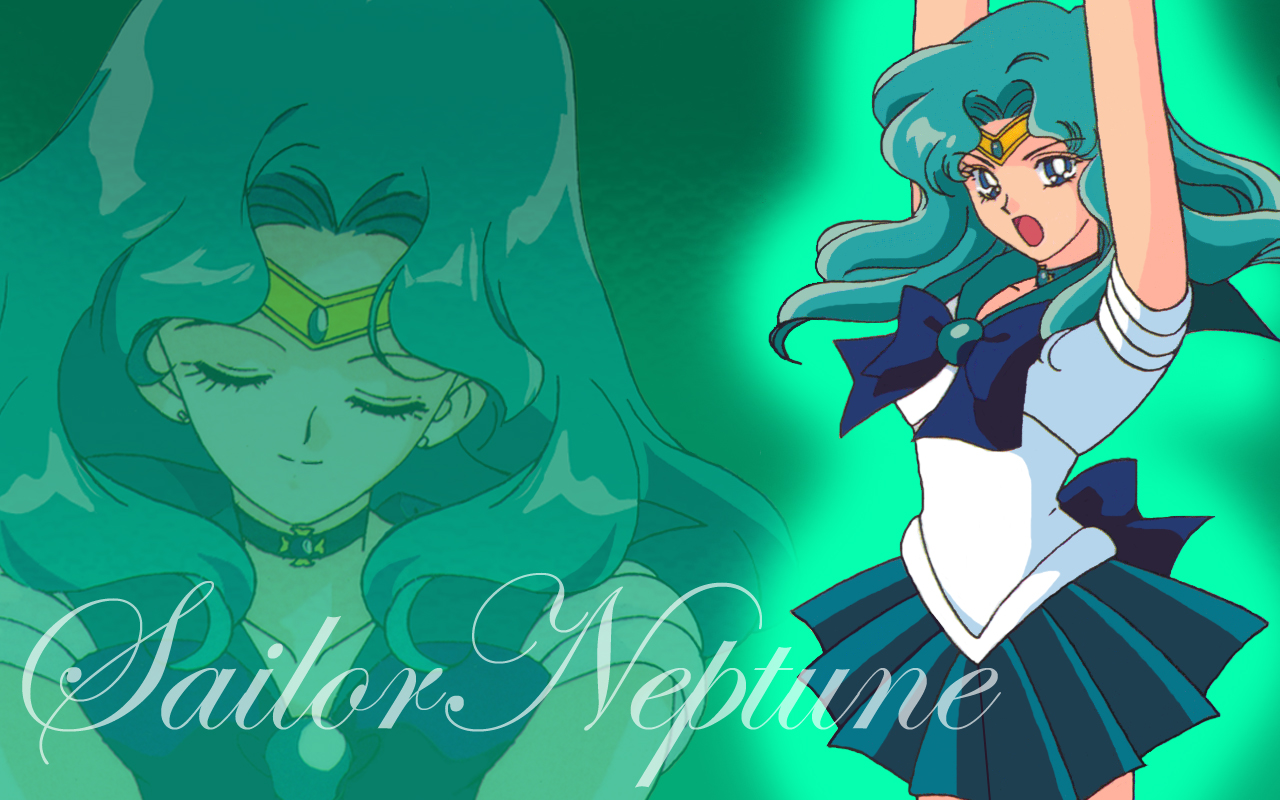 Street Fighter and Sailor Moon fans in the Bay Area have received a special treat as it has been announced that Lauren Landa will be a special guest at FanimeCon 2017.

Lauren Landa is an acclaimed voice actress well know for her role as Sailor Neptune in the Sailor Moon series along with Karin Kanzuki in Street Fighter. She has also provided the voice of Kasumi in Dead or Alive 5, Litchi Faye-Ling in Blazblue, and Yan Leixia in Soul Calibur V just to name a few.

She is the second guest of honor confirmed and will be joining Chris Cason along with a verity of artists. More guest of honors will be announced in the months to come.