It has been confirmed that Juliana Harkavy will be a guest at Heroes & Villains Fan Fest San Jose 2017. 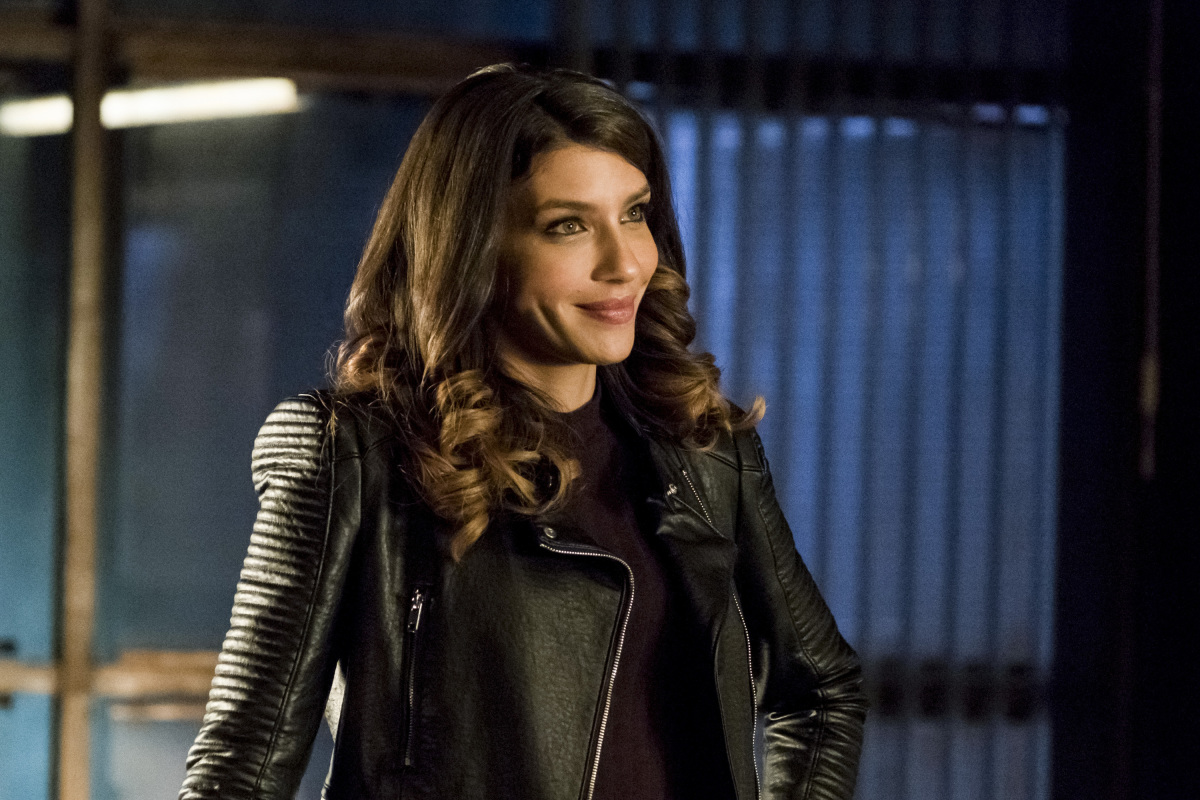 Heads up Arrowverse fans, it has been confirmed that Juliana Harkavy will be a guest at Heroes & Villains Fan Fest San Jose 2017.

Juliana Harkavy is an actress best known for her role as Dinah Drake / Black Canary since Season 5 of Arrow. Her other major roles include Alisha on The Walking Dead and Jessica Loren in the movie Last Shift.

Joining her will be Sean Gunn from Guardians of the Galaxy, Zachary Levi from Chuck, Brett Dalton from Agents of S.H.I.E.L.D. along with cast members from the Arrowverse such as Stephen Amell from (who plays the Green Arrow), Katrina Law (who plays Nyssa al Ghul), Danielle Panabaker (Killer Frost), and Caity Lotz (White Canary) just to name a few.