Five guests will have to work with Jotaro Kujo to defeat Dio in JoJo’s Bizarre Escape: The Hotel during the FanimeCon weekend. 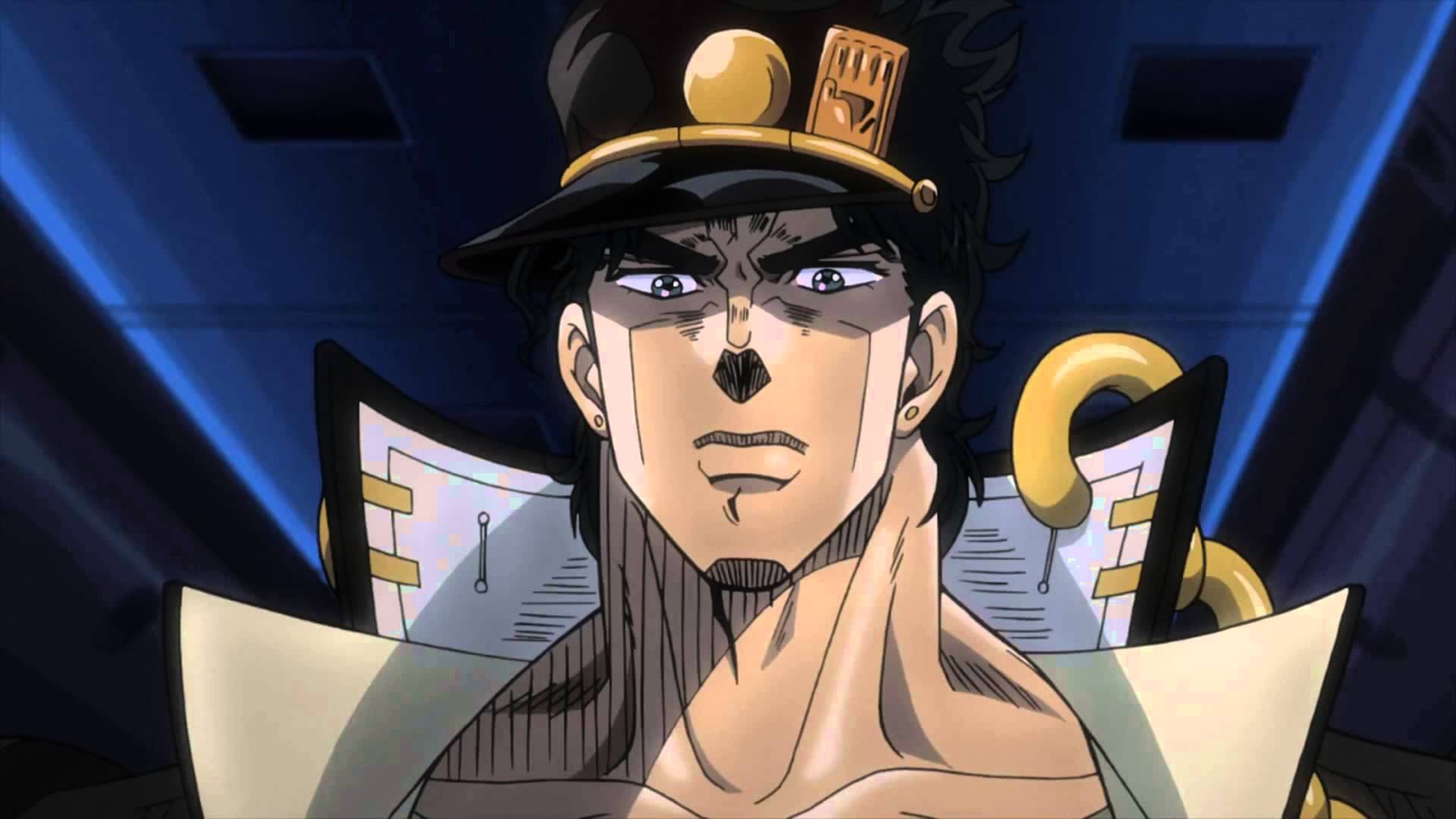 In a special treat for anime fans; Real Escape Games and Viz Media have partnered to bring JoJo’s Bizarre Escape: The Hotel to FanimeCon 2018.

Based on the acclaimed series, five guests are trapped in a hotel room and must work with Jotaro Kujo in an attempt to defeat Dio. Players must examine clues and solve a series puzzles by utilizing their special abilities. The game will also introduce original characters developed for the game and approved by Hirohiko Araki. Fans will also have a chance to acquire exclusive merchandise only available to those who participate.

Fans who wish to participate must book their slot in advance and online as space is very limited.