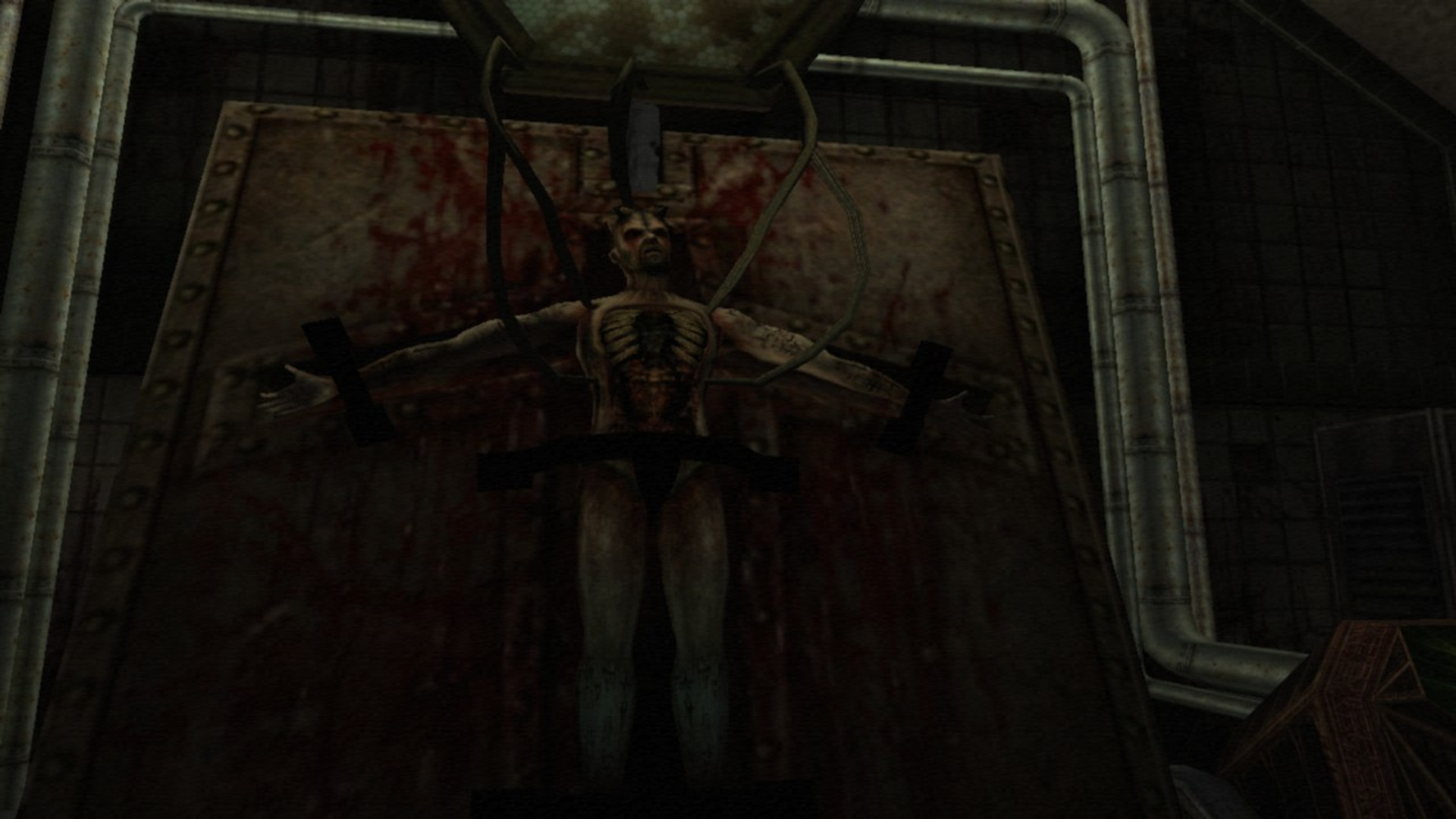 With the season of fear still going strong, the second installment of Horror Game Icon looks at a title that was based on the works of one of the greatest horror writers.

H.P. Lovecraft is one of the most iconic horror writers of the 20th Century who blended the elements of fear with science fiction and gave rise to the genre known as Lovecraftian Horror. His imagination gave readers some of the most iconic creatures while influencing generations of horror icons like Stephen King, John Carpenter, Clive Barker and Guillermo del Toro.

Similar to many icons of horror, the works of Lovecraft has been a major influence on horror games. Unfortunately his works rarely been truly adapted into a video game. That is why Call of Cthulhu: Dark Corners of the Earth for the PC and Xbox is a treat for fans of the great author along with a must play title for horror fans.

The story follows private detective Jack Walters who was investigating the Fellowship of the Yith when he ends up having a nervous breakdown and is committed to the Arkham Asylum. Six years later: he is hired to find a missing person, Brian Burnham, in the town of Innsmouth but problems arise during the investigation when a mob of xenophobic locals attempt to murder him.

After sneaking in back alleys while avoiding the mob, Walters is able to find the missing person. However their escape is futile when they are attacked during a car chase and Burnham is killed. 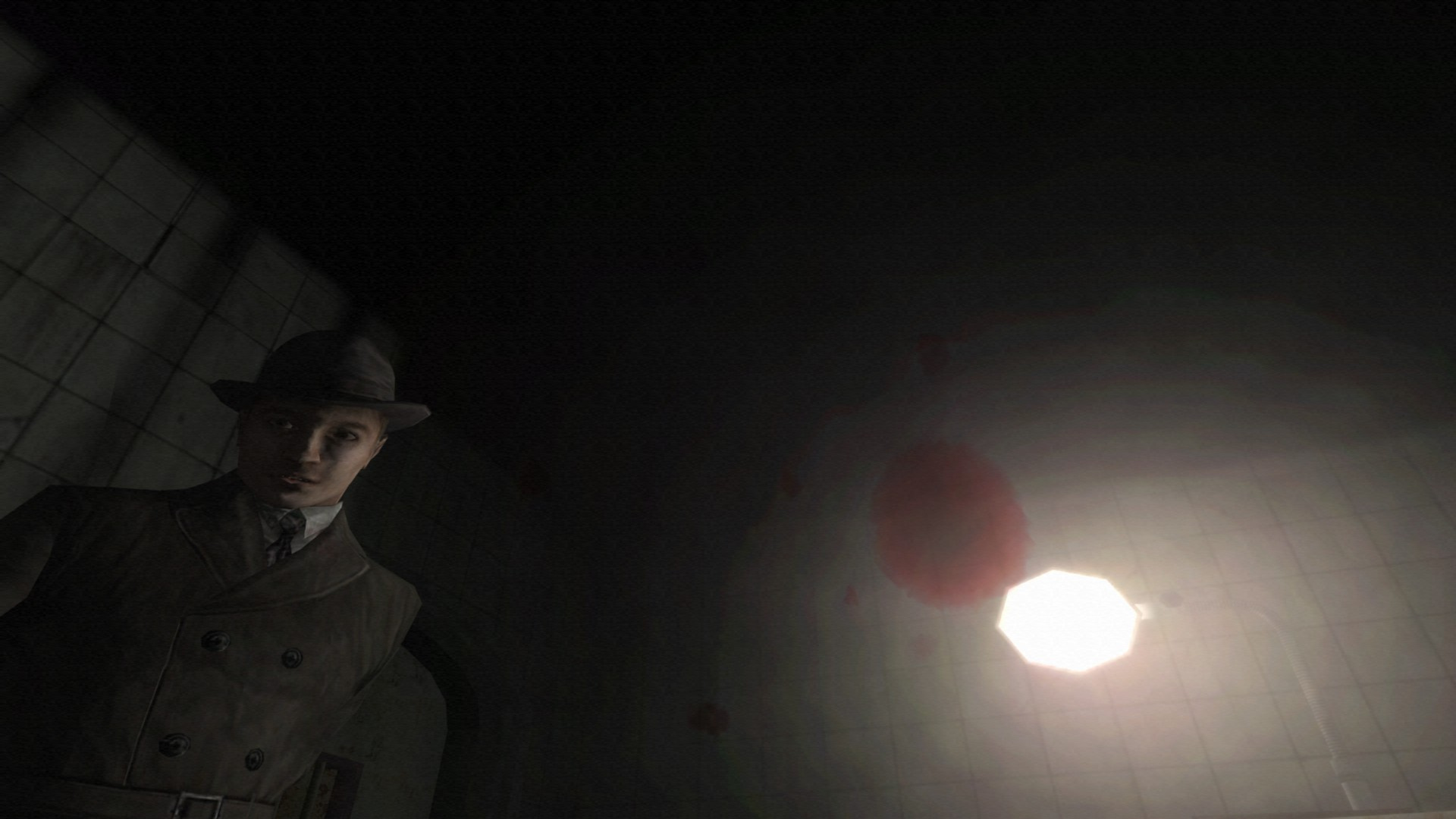 Walters awakes in a hospital only to be integrated by J. Edger Hoover regarding the Esoteric Order of Dagon along with the events he has encountered. A few days later Walters participate in a raid with the FBI and Marin Corp on Innsmouth. In the course of the raid; he comes across information regarding the events that lead to his mental break down and his family connection to Innsmouth.

Despite its title, the game is not related to Call of Cthulhu but rather a loose adaptation of The Shadow Over Innsmouth while including elements from The Shadow Out of Time. It’s also important to note that Cthulhu is never featured in the game except in passable reference. However gamers will encounter a verity of the iconic demons from the Cthulhu mythology. Among the creatures that you will have to battle will be hybrid residents of Innsmouth along with the Deep Ones. The boss battles will involve fighting Father Dagon, Mother Hydra, and the Shoggoth while in the end Walters will learn that he posses Yithian traits.

While the story was based on the works of Lovecraft, the gameplay was heavily influenced by titles like Eternal Darkness: Sanity’s Requiem. The game features no HUD interface while the players condition is indicated through the sound cues of his heartbeat and breathing. Walters loses sanity when he looks at disturbing elements of the game world which causes hallucinations that over time could lead to suicide.

For horror fans, Call of Cthulhu: Dark Corners of the Earth has everything one could ever desire from a horror game. But for fans of H.P. Lovecraft, this may be one of the best adaptations of his work since Re-Animator. One could only hope that the upcoming game, Call of Cthulhu, continues to preserve this horror legacy.

Call of Cthulhu: Dark Corners of the Earth may be one of the scariest games anyone will ever play, which makes it a true tribute to the legacy of H.P. Lovecraft.

Did you ever play The Call of Cthulhu: Dark Corners of the Earth and what are your thoughts on it? Let us know in the comment section.