The third installment of Horror Game Icon looks at the game that returned the Alien franchise back to the horror roots established by Sir. Ridley Scott. 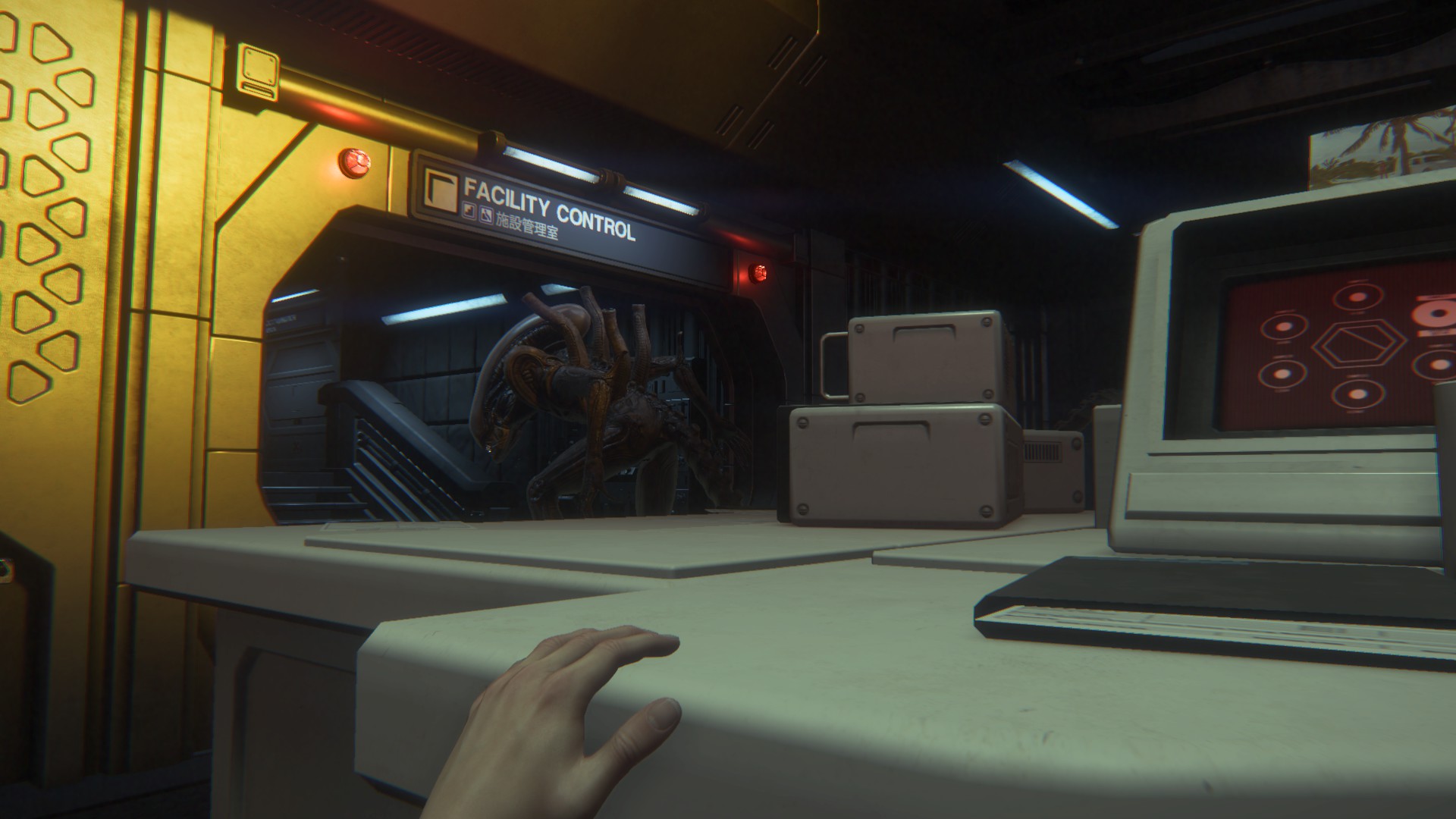 As the season of fear continues, the third installment of Horror Game Icon looks at a title which reminds players that in space no one can hear you scream.

Alien is an iconic science-fiction franchise that has focused on the Ellen Ripley and the Colonial Marines in their battle against the Xenomorphs. Despite the many comics and video game adaptations, all of them have been works influenced by the action driven social commentary of James Cameron.

Rarely has anyone explored the franchise through the original horror vision first established by Sir. Ridley Scott in 1979. That is what made Alien: Isolation unique, it was a horror survival game that returns the series to its roots. There are no heavily armed Marines nor is your character some badass angle of death, it’s just a Xenomorph and the players need to survive.

15 years after the original film, Amanda Ripley has been searching for her missing mother following the destruction of the Nostromo. When she learns that the flight recorder has been recovered and its being stored at the Sevastopol space station, she heads there with a team from Weyland-Yutani. Upon there arrival, they discover that the space station has been infested with a Xenomorph that is running rampant.

Following an era were developers attempted to pander to casuals, it felt great to play a horror game that required players to think critically and use their wits to overcome a challenge. The gameplay mechanism is a unique setup as the player needs to use stealth and their wits to avoid the Xenomorph. Players will have to be smart about their actions as they must use the character’s skill set to overcome a series of challenges and obstacles.

Also one needs to take the time to appreciate the level design that tries to capture the science fiction tone of the original film. Technology and style has changed a lot since 1979 but one has to really admire how the development team recreated how artist of the era imaged what the future could be like. The setting of Alien: Isolation does feel like the original movies, which gives it that sense of tradition.

Alien: Isolation true legacy is how it overcame the odds and critical skepticism to become one of the most memorable horror games. Lets be honest; when the game was first announced, everyone thought it was going to be a disaster like Colonial Marines. Sega’s PR team had the unfortunate task of having to convince and assure fans that this game will not be a disappointment. Meanwhile, Creative Assembly had to not only develop a unique game but they also had to win the trust of the fans.

It all paid-off as Alien: Isolation was universally praised by gamers and critics while receiving multiple industry awards.

Alien: Isolation literally did remind horror gamers that in space nobody can hear you scream by taking them back to the series roots. With so much of the Alien lore influenced by James Cameron, returning to Sir. Ridley Scott original classic allowed players to experience one of the greatest mix of horror and SciFi.

Did you ever play Alien: Isolation and what are your thoughts on it? Let us know in the comment section.