Anime Destiny 2017 is a local anime convention held at UC Berkeley that brings vendors, speakers and fans for a day of fun. 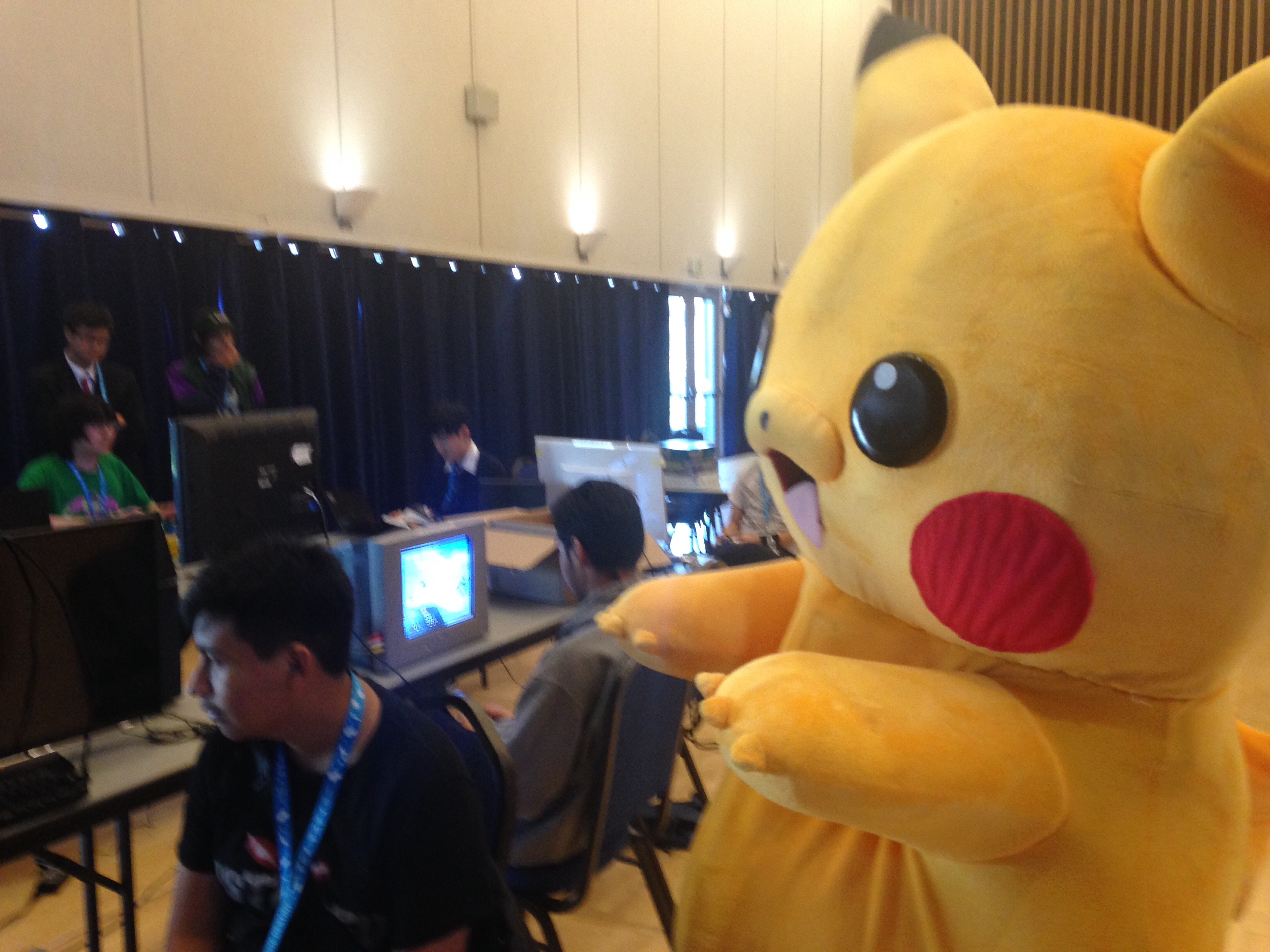 Mid October to early November has been a bust time for the fandom community of the Bay Area. With so much going on, its hard to know what events one should plan to attend. For those who enjoy the atmosphere of an anime con but wanted something more low key would enjoy a day at Anime Destiny.

Anime Destiny is a local anime convention organized and hosted by Cal Animage Alpha, the anime club of the University of California Berkley. The event brings together local artists, vendors, speakers and fans for one day of fun at the Martin Luther King Jr. Student Union building. If you enjoy events like AOD Con or Campbell Con then this would be the perfect Sunday. 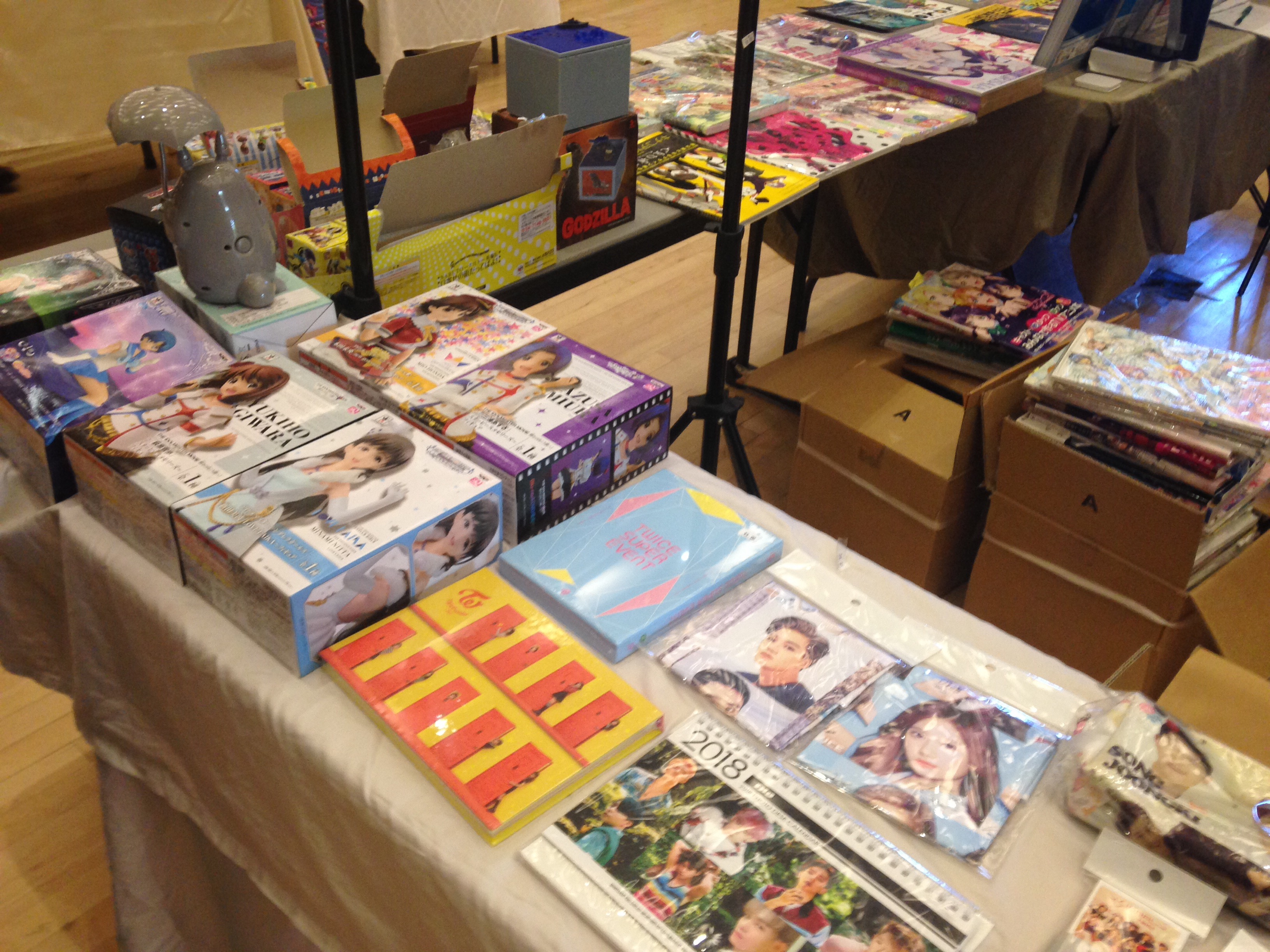 Anime Destiny had a good number of vendors selling collectables and other unique merchandise along with fan art. Even if you had no shopping agenda, it’s still fun to look through all the cool stuff and meet the many artists. It should be noted that unlike most con’s I’ve attended, the majority of vendors at Anime Destiny were local artists. This allowed the event to have a more unique atmosphere 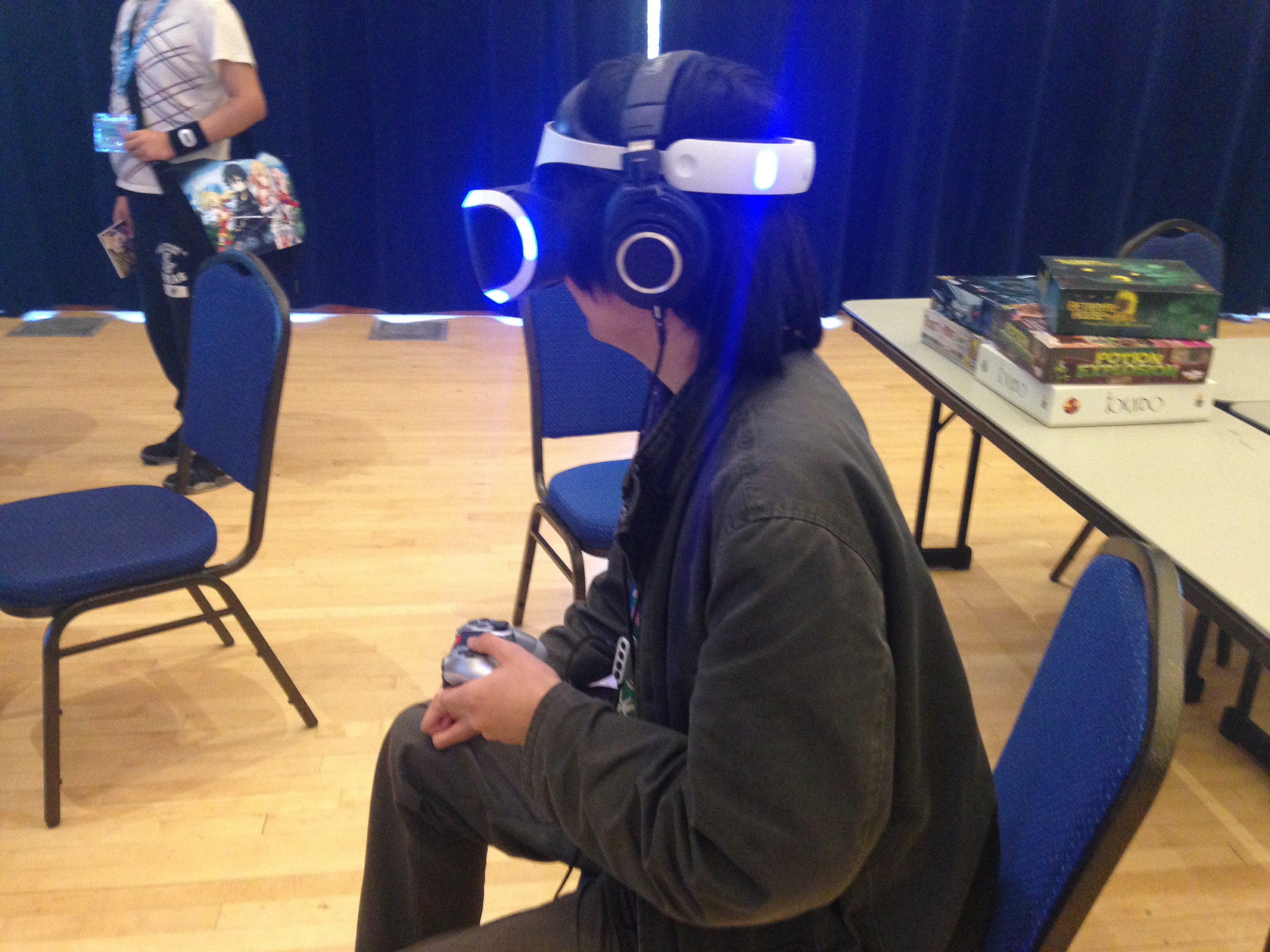 Video and Board Games

A gaming area was set up for anyone who wanted to play while several tournaments were also organized through out the day. Guests had the choice between either a video games on a verity of consoles. Those who either preferred table-top or board games had a table of their own.

Despite the many choices, it was the PlayStation VR setup or a round of Player Unknown Battlegrounds that attracted the crowds. Spectators would gather to see how long someone could last in the world of PUBG while also hoping to get on and show-off their skills. 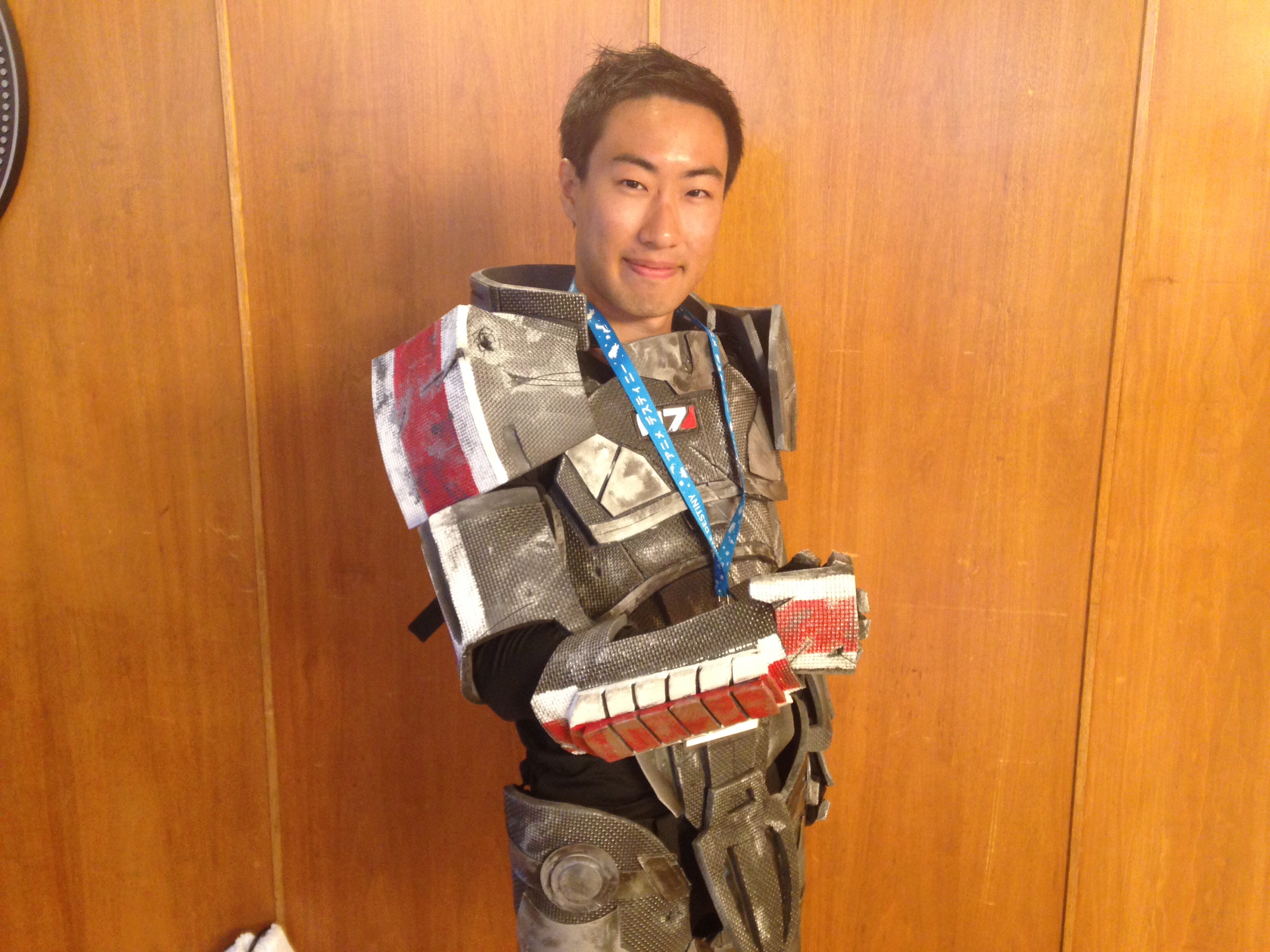 Cons are not just about making new friends and finding cool stuff, it’s also a chance to gain some insight or test your fandom. Anime Destiny 2017 organized a series of panels along with some fun activities. Those who just wanted to have fun could also participate in other activities.

These are some of the panels and activities I got to checkout during Anime Destiny 2017:

Intro to Geek Journalism was a special panel hosted by 8Bit/Digi that combined elements of Journalism 101 with ones fandom. This presentation looked at how anyone with dedication could start their own successful geek media outlet while killing many of the myths associated with the profession.

Anime Jeopardy allowed fans to put their love of anime to the test in a game of Jeopardy.

Fandom Toxicity: A Case Study hosted by Shehla Chowdhury and So-Hyun Lee looks into the growing problem of toxic fandom. The panel focused on how fans could resolve the problem while also taking steps to being more inclusive. 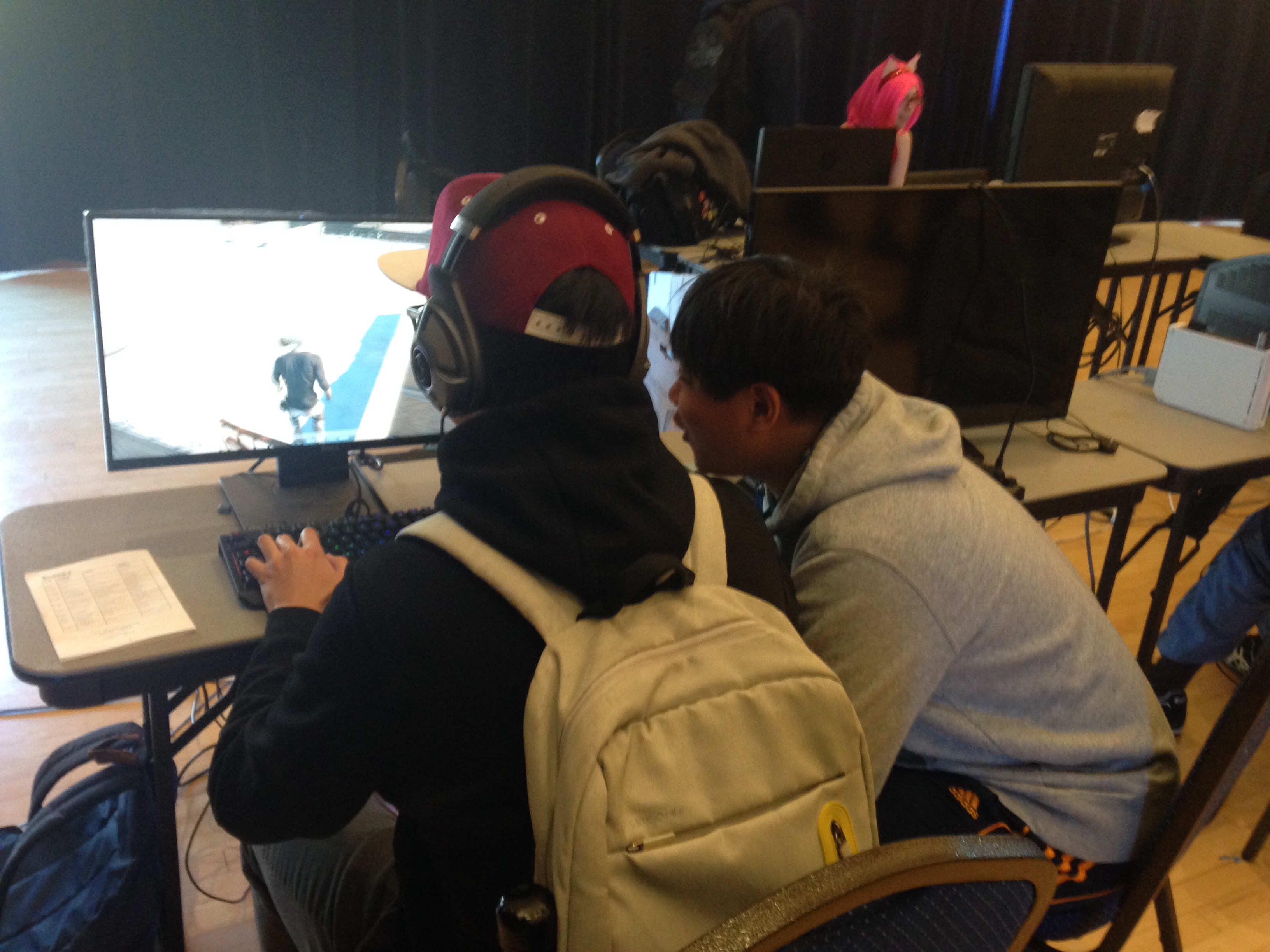 Even though it had the feel of a small fan convention, Anime Destiny 2017 was well organized and has the potentiate to grow. I also have to commend the volunteer staff, many of the ones I spoke with were doing this for the first time but theor skill set was equal to that of a pro.

Kudos to the team for a great weekend.

If you had a chance to check out Anime Destiny 2017, share your story in the comment section below.

Disclaimer: Cal Animage Alpha provided me a pass since I was hosting a panel during the event.