Hideo Kojima is a Fan of A Legacy of Spies

Hideo Kojima will be reading the latest spy thriller from John le Carré. 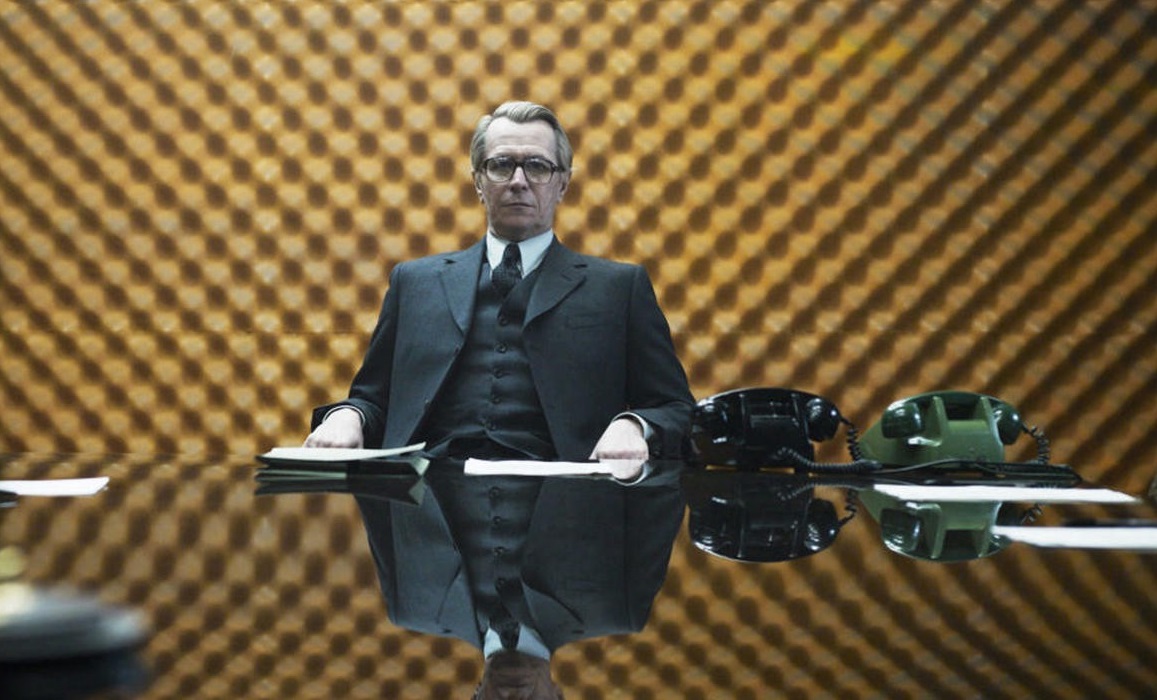 Even if your well known for creating one of the most iconic espionage series, you are going to take the time to enjoy the work of other great spy writers. Case in point being Hideo Kojima starting to read A Legacy of Spies.

Kojima announced that he got his copy of A Legacy of Spies via Twitter:

“A Legacy of Spies” by John Le Caree has arrived!!! pic.twitter.com/N43QgEni53

When not working on Death Stranding or making appearances at major events, looks like Kojima will be reading A Legacy of Spies. It’s the 24th novel by John le Carré and features the iconic spy, George Smiley, for the first time in 25 years.

This is not the first time Kojima has mentioned his admiration for the works of le Carré as he had previously posted images of a DVD copy of Tinker, Tallier Solider Spy and The Spy Who Came in from the Cold. However – since le Carré is not on Twitter, there is no way to know how feels about such praise.

Hopefully this dosn’t derail any progress on the development of Death Stranding.