FanimeCon will be honored to host nano first performance in the United States. 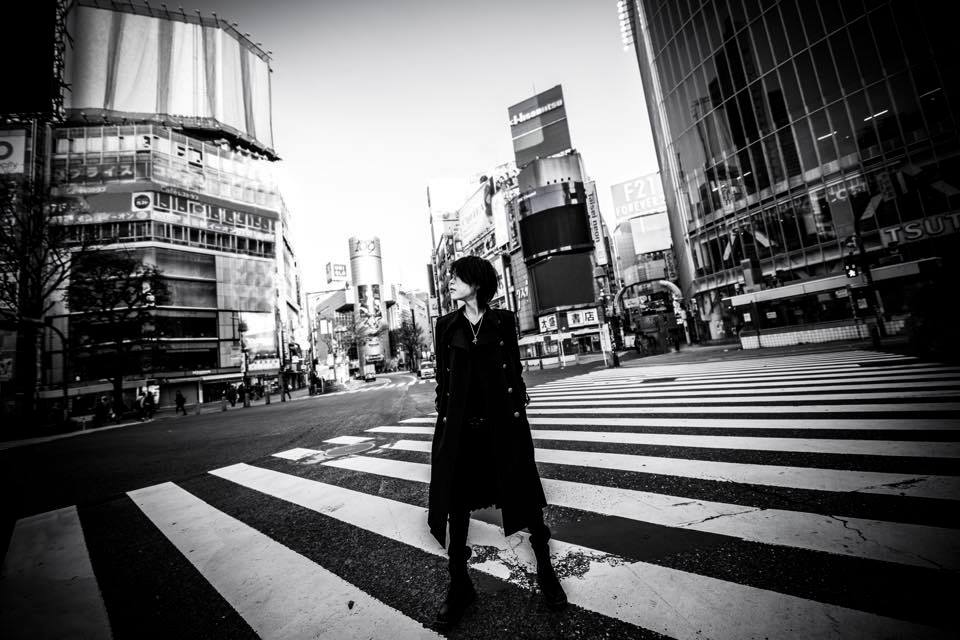 In a gift to J-Pop fans in the Bay Area, it has been confirmed that nano will be a musical guest at FanimeCon 2018.

nano is J-Pop star who was born in New York City but moved to Japan and is known to perform in both English and Japanese. Her work has been featured in several media titles while she also recorded original sound tracks for several hit anime series.

FanimeCon will be honored to have nano first performance in the United States. More musical performers will be unveiled in the months leading up to the event.

She will be joining voice actress Satomi Sato from Fairy Tale, Todd Haberkorn from Attack on Titan, and Caitlin Glass who is best known for her roles as Lilia in Yuri!!! on ICE. More guests will be revealed later on in 2017 but the list will start to build up in 2018.