A Fred Durst autographed Dreamcast has twice failed to sell at auction. 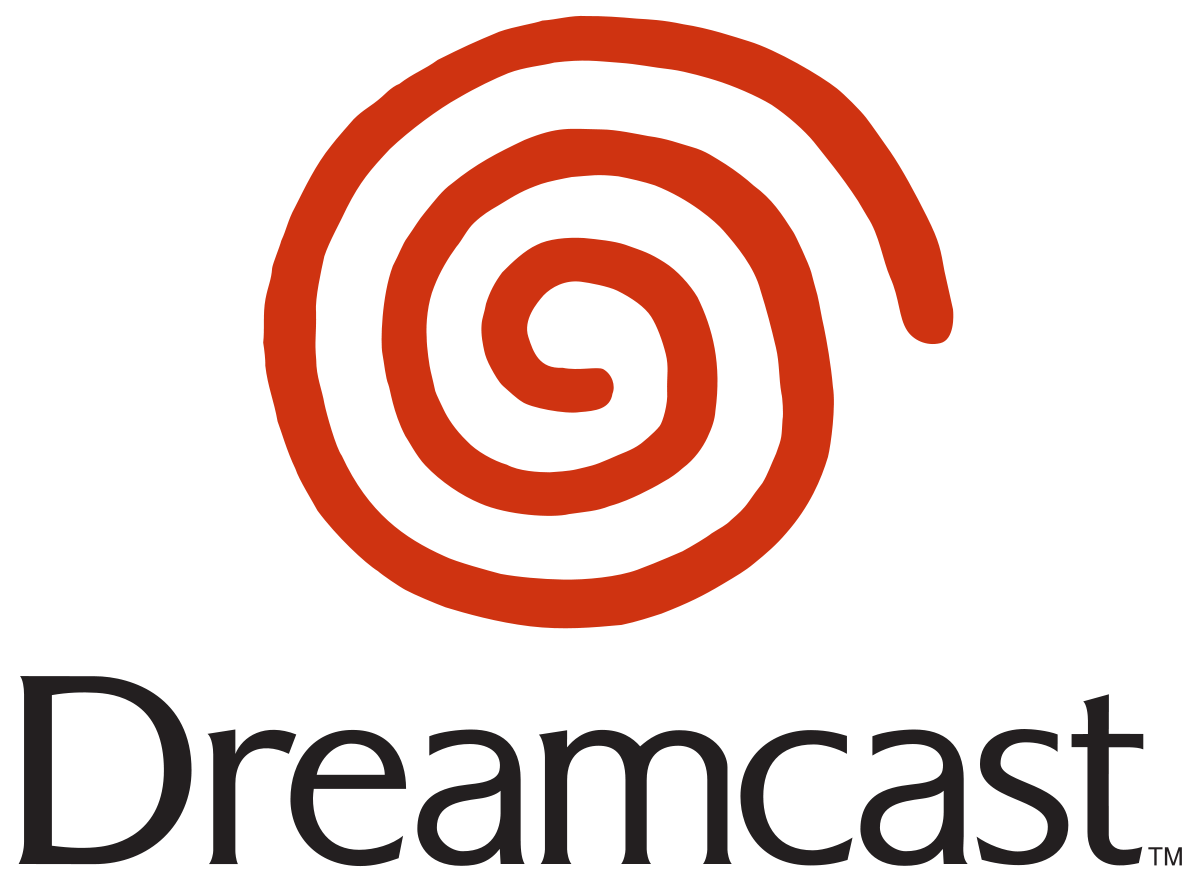 Remember that Fred Durst autographed Dreamcast that was being auctioned on eBay two weeks ago? Unfortunately for the seller, nobody seems to be interested in purchasing it as it has failed to sell twice.

eBay user, hollywoodstorage1, was first attempting to sell the Dreamcast on February 22 but 0 bids were made. The user relisted the console on February 27 with the same price and details only to be meet with 0 bids again. During both listings, the starting bid being $700 or buy it on the spot for $1,000.

News of a Fred Durst autographed Dreamcast caught the attention of the game community online. The most common complain was that the console should have been flagged for its “minor damages”.

As discussed by SEGABits and GameSpot, the publisher partnered with Durst (back in days when he was respected) to promote the Dreamcast. Sega even helped sponsored a Limp Bizkit tour and brought the console to the events for people to play.

At the moment it’s unclear if the console will be relisted for auction again or if they will try alternative ways of selling it. Even though SEGA discontinued support for the console in 2001, there has always been a huge demand for it among gamers.