SacAnime has confirmed they will host a Dragon Ball Super reunion during their Summer 2018 event. 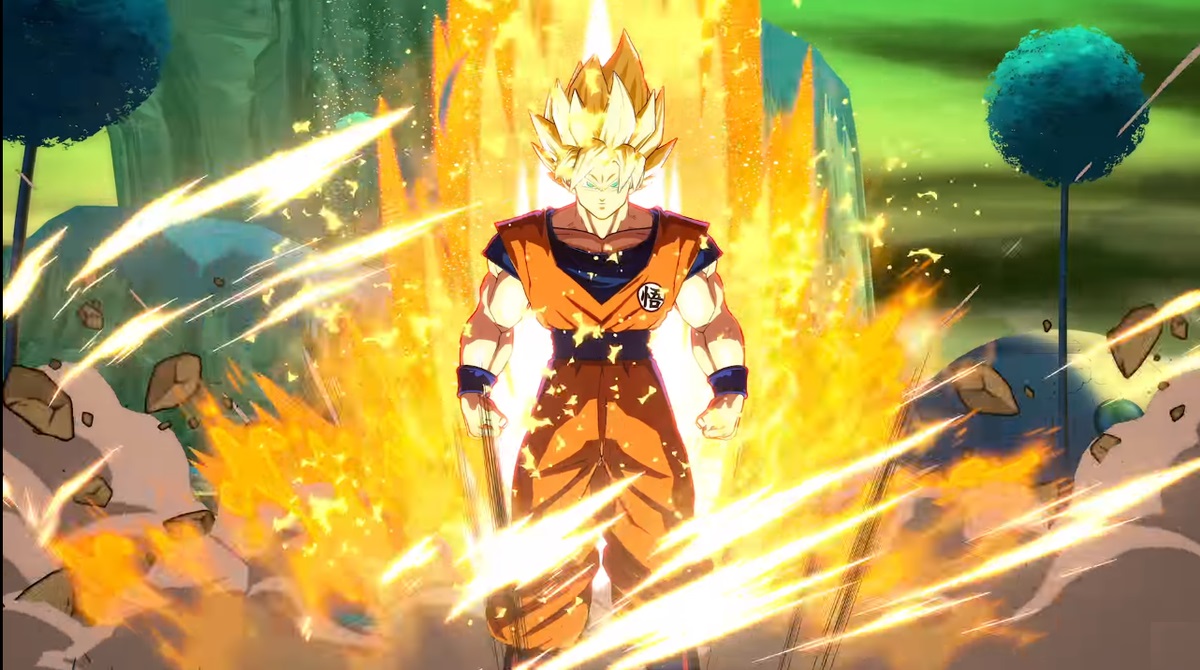 E. Jason Liebrecht is a voice actor who is best known for his role as Champa on Dragon Ball Super. His other notable roles include Rob Lucci on One Piece, Hei in Darker than Black, and Yato on Noragami.

Ian Sinclair is a voice actor who is best known for his role as Whis on Dragon Ball Super. His other notable roles include Nile Dok on Attack on Titan, Dandy on Space Dandy, and The Reaper on Assassination Classroom just to name a few.

They will both be joined by Jason Douglas, whose attendance was reported on last week.

They will be joining Quinton Flynn from Kingdom Hearts and Metal Gear Solid along with voice acting couple Richard Epcar and Ellyn Stern, more guests will be unveiled in the months leading up to SacAnime Summer 2018. Details about cosplay gatherings, special events and deadlines will also be announced in the coming months.