Quinton Flynn and Jason Douglas will be at SacAnime Summer 2018

Quinton Flynn and Jason Douglas have been confirmed as guests at SacAnime Summer 2018. 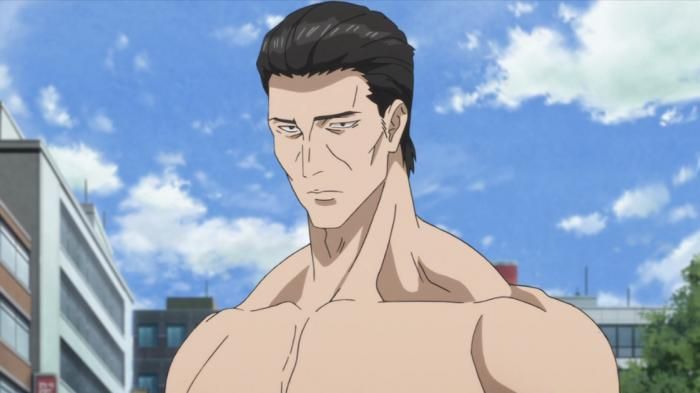 Looks like the guest list for SacAnime Summer 2018 is slowly growing as it has been confirmed that Quinton Flynn and Jason Douglas have been added to the list.

Quinton Flynn is a voice actor who is best known for his role as Raiden in the Metal Gear Solid series along with Axel in Kingdom Hearts. His other major roles include Guo Jia in the Dynasty Warrior series and Iruka Umino in Naruto. Heads up; he will be chargining for an autograph during the weekend.

Jason Douglas is an actor who has had a long successful career with live action performances along with voice acting in anime and video games. Among his most iconic roles are Detective Munn on Breaking Bad, Tobin on The Walking Dead, Mike Zacharius in Attack on Titan, and Gotou on Parasyte. Heads up; he will be chargining for an autograph during the weekend.

They will be joining voice acting couple Richard Epcar and Ellyn Stern, more guests will be unveiled in the months leading up to SacAnime Summer 2018. Details about cosplay gatherings, special events and deadlines will also be announced in the coming months.

Posted on February 19, 2018 0 By Jimmy Bernstein News Posted in News