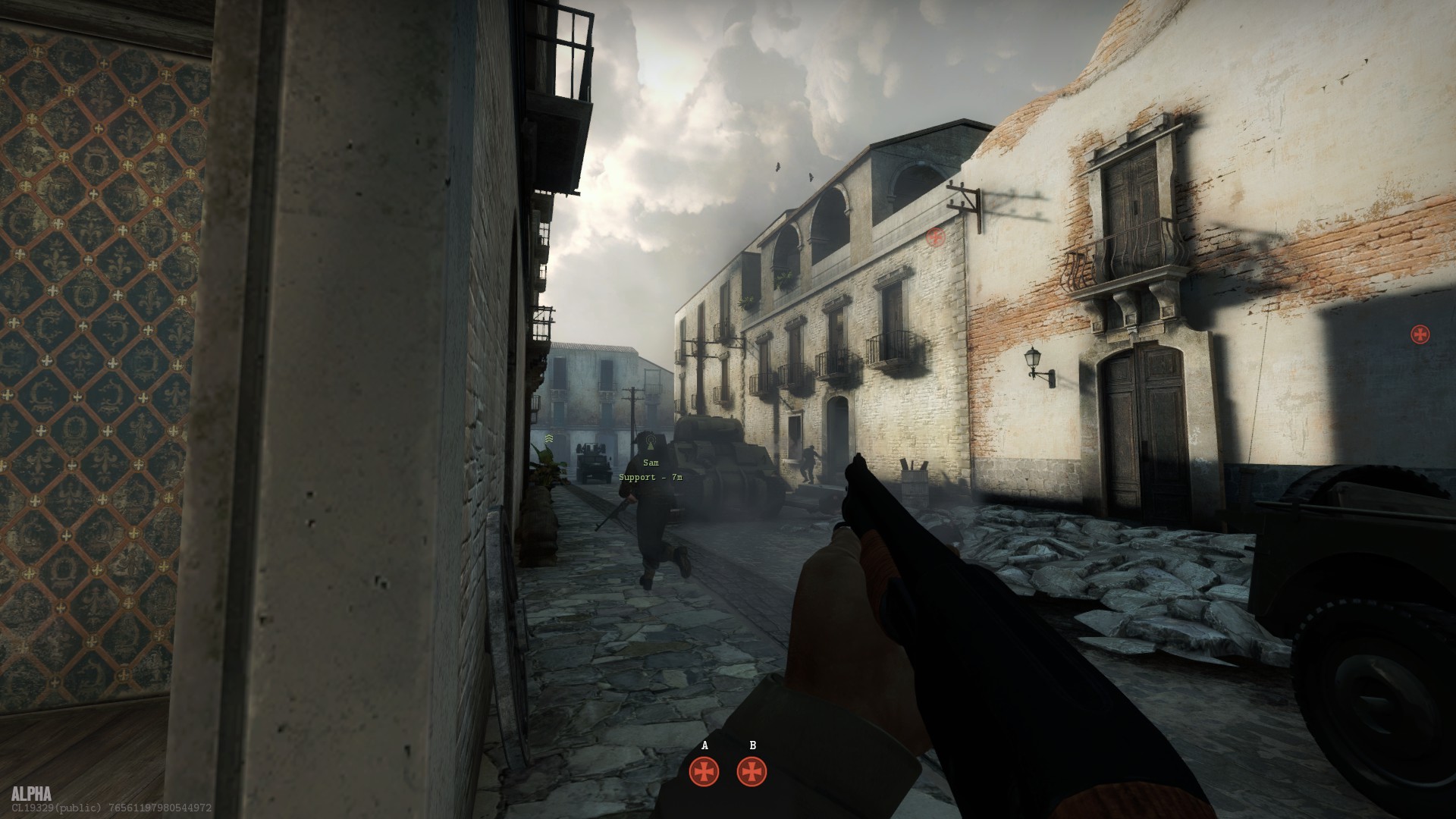 Participants have 10 weeks (from September 13 until November 24) to create, test and upload either an original map or one inspired by Day of Defeat. Two copies of the map must be uploaded before the deadline, with the primary version submitted to GameBanana and the second submitted to Steam Workshops.

New World Interactive has partnered with with GameBanana and MapCore while also offering prizes that are sponsored by Corsair and Wall Worm. While there is the prizes being offered by the sponsors, GameBanana will also have their own prizes available for the winners.

Day of Infamy is a online World War II shooter that is set during the European Theater of the war. Players join the armies of either America, Britain or Nazi Germany to either liberate the map or hold it against the opposing forces.