Vile Monarch has announced that their retro inspired RTS game, Crush Your Enemies, is coming to the Nintendo Switch. 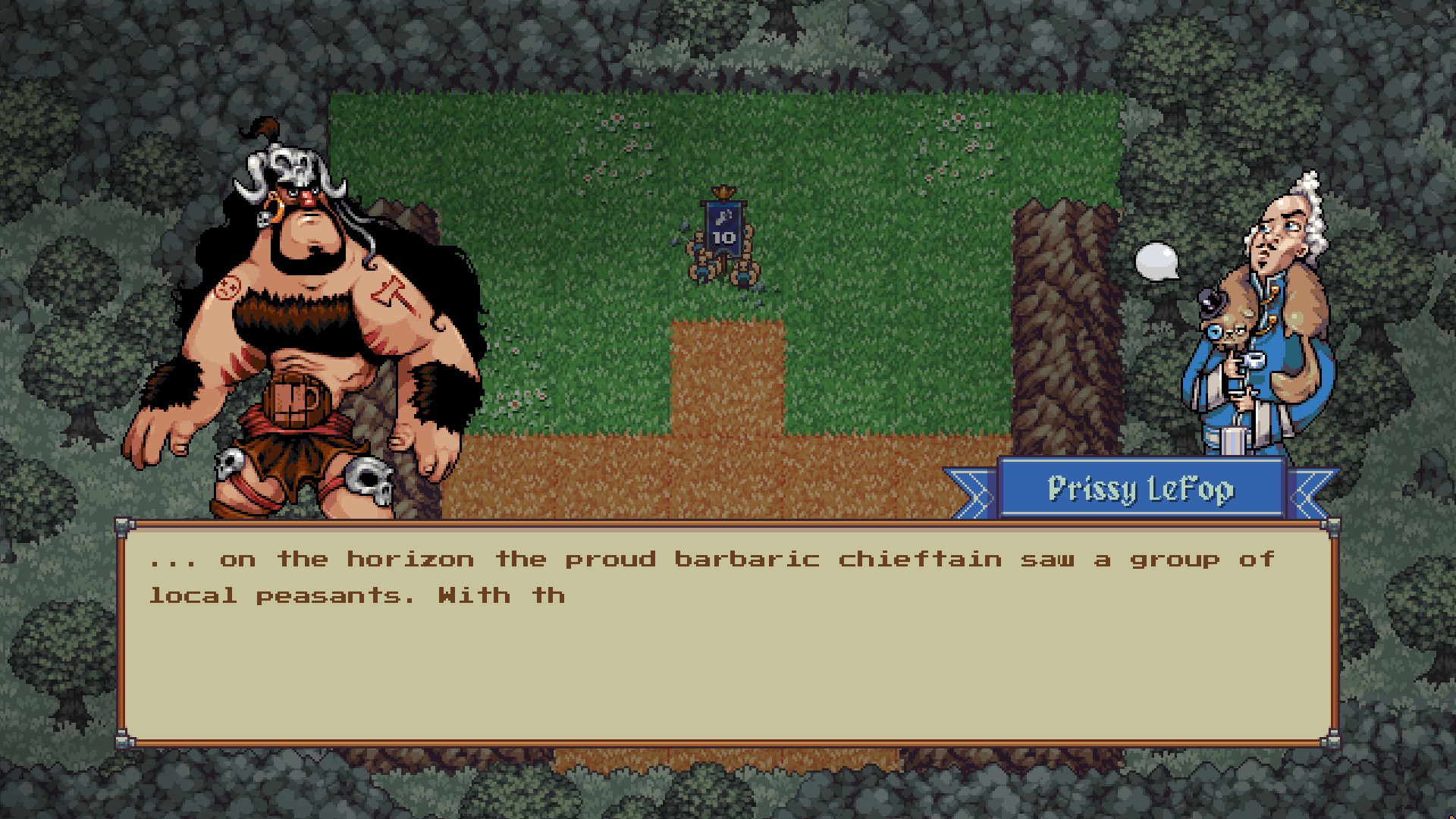 Vile Monarch has announced that their retro inspired RTS game, Crush Your Enemies, is coming to the Nintendo Switch.

Crush Your Enemies was released back in 2016 for the PC and had players take on the role of Brog, a barbarian warlord, as he conquers and pillages the land of Generia. The game was praised by critics and gamers for its user friendly gameplay while making players think critically.

The game is now coming to the Nintendo Switch and it’s set to be released sometime during the Summer (best guest will be late August to early September). Among the changes made will be a simple control setup that will be welcoming to fans along with new players.

Crush Your Enemies will still have the same single and multiplayer experience with some new features. Fans will also be delighted to known that the Switch version will not tone down the humor.

For a better understanding about Crush Your Enemies, check out our review of the PC version. Please note that Evolve PR provided the game that was used for the review.