Giving Tuesday is the national day of charity that takes place after the Thanksgiving weekend. Here are a few charities that gamers could support on Giving Tuesday. 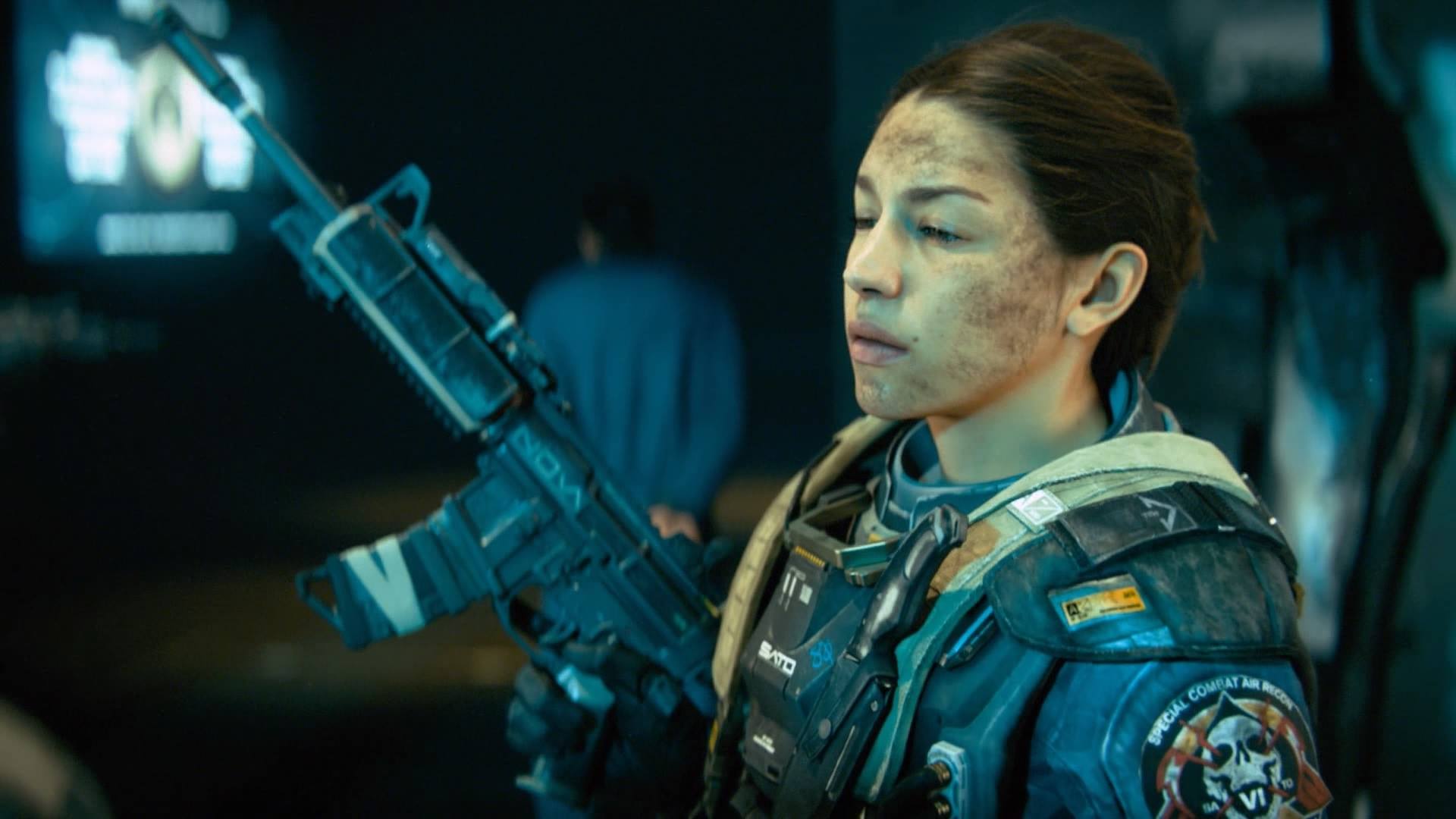 You feed yourself well on Thanksgiving and then hit the mall on Black Friday only to finish your shopping on Cyber Monday. During this time of the year, don’t make it all about gluttony and greed but instead do something for your community on Giving Tuesday.

Established in 2012 by 92nd Street Y and the United Nations Foundation in response to the hyper commercialization of the Holidays, Giving Tuesday is the national day of charity that takes place after the Thanksgiving weekend. It is a special day dedicated to helping out the community by volunteering or donating for a honorable cause.

I get it that you have plans to either get Battlefield 1 or Titanfall 2 for under $50 bucks and binge play it all week but there are those who don’t get experience such joy. This is a chance to give back to the community and give a little support to someone who reaqlly needs it.

Note: This is not a ranking but just a list of suggested charities one can support. They all do equally amazing work for the community.

Child’s Play  works to improve the lives of children in hospitals and domestic violence shelters through the video game community. To achieve this goal, they have been providing these facilities with video game consoles and titles. They provide support by either having volunteers donate gifts to the hospital and shelter directly or donate money to the organization.

The organization was established in 2003 by Mike Krahulik and Jerry Holkins, creators of the Penny Arcade. Since then they have raised over $40,000,000 and helped over 100 hospitals and domestic violence shelters.

You can show your support for the Child’s Play here.

The AbleGamers Charity aims to improve the overall quality of life for those with disabilities through the power of video games. They work to develop a community and network for gamers with disabilities while also providing grants for the development of assistive technology. Those looking to support their mission could either volunteer or directly donate.

You can show your support for The AbleGamers Charitye here.

Extra Life is a fundraising charity that organizes 24 hour gaming marathons to support Children’s Miracle Network Hospitals. Since its establishment in 2008, they have partnered with many popular streamers and raised more than $22 million. Those wishing to support Extra Life could either organize their own marathon or just donate to them directly.

You can show your support for the Extra Life here.

Call of Duty: Endowment supports the most efficient and effective organizations that help returning veterans return to civilian life and find employment. As of 2016, they have helped over 25,000 vets find respectable employment while having issued grants valued at $9,000,000.

The organization was established by Activision Blizzard CEO Bobby Kotick in 2009 as way to help veterans using the profits made from the Call of Duty-series. They work with other non-profits that help veterans while having some of the most respected figures in the military on their advisory board.

You can show your support for the Call of Duty: Endowment here.