Amnesia: Collection gives the iconic horror series a visual update and brings the terror to the PlayStation 4. 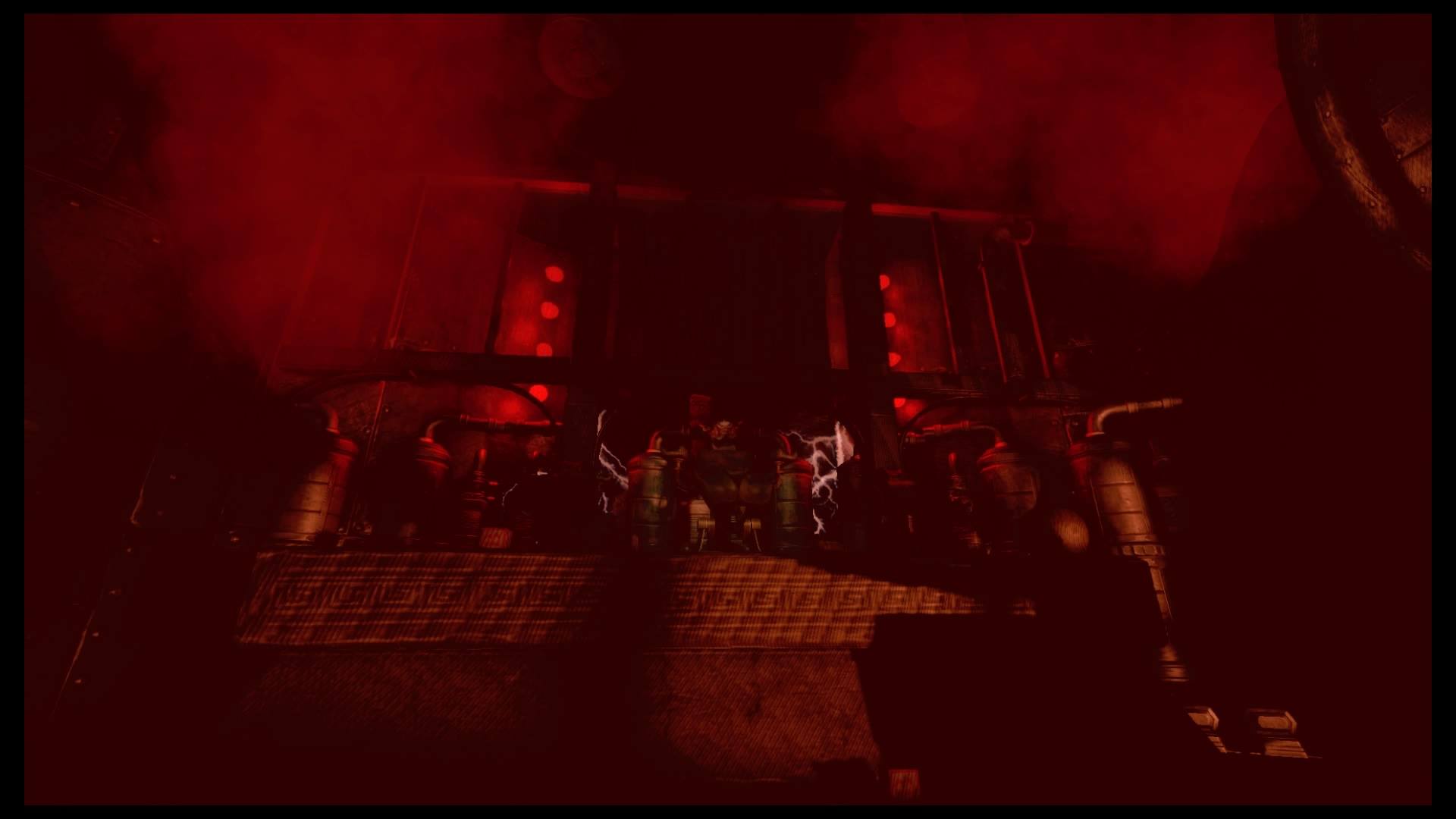 Amnesia: The Dark Descent and A Machine for Pigs are among the most iconic works of modern gaming horror that are well known for its frightening atmosphere along with putting players in a vulnerable state of fear. Amnesia: Collection gives the entire series a visual update and brings the terror to the PlayStation 4.

Amnesia: Collection is an HD bundle that includes The Dark Descent and its expansion along with A Machine for Pigs. This bundle gives horror gamers that missed out on this classic the chance to go back and learn why Amnesia is considered a modern horror classic.

The Dark Descent tells the story of Daniel who awakens in the dark halls of castle with no memory about himself other then the fact that he needs to descend into the Inner Sanctum to kill the Baron. A Machine for Pigs tells the story of Oswald Mandus who awakens after battling an illness for several months only to be tasked by the Engineer to finish his mysterious machine.

Gamers who enjoyed titles like Eternal Darkness will be quick to enjoy the horrors of the Amnesia series. It has grown to become a horror icon for its Lovecraftian style in terms of setting and plot. One will appropriate its eerier atmosphere while having a sense of being helpless while trying to avoid an evil they can not comprehend.

Despite its shortcomings, Amnesia: Collection  is a must have title for horror gamers who missed out on the original titles for the PC.

Amnesia: Collection gives one of the most influential horror titles a visual upgrade and  the terror to the PlayStation 4. This is a must have collection for horror fans who missed out on the original.