Cast of My Hero Academia will be at SacAnime Winter 2019

The cast of My Hero Academia will be at SacAnime Winter 2018. 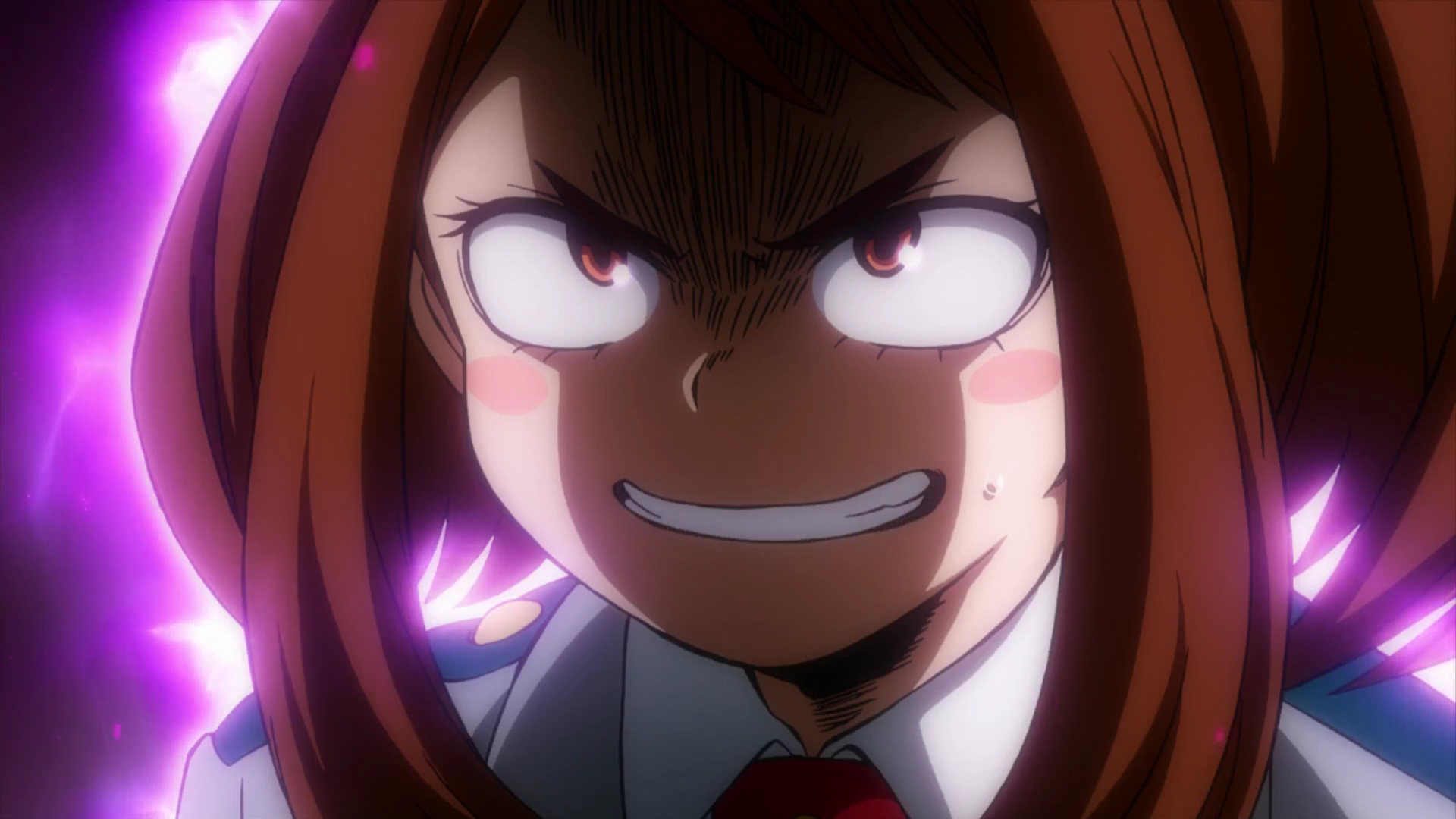 My Hero Academia is one of the most popular anime series of 2018 and fans will have the chance to meet the cast at SacAnime Winter 2019. It has been confirmed that Justin Briner, Colleen Clinkenbeard, Luci Christian, J. Michael Tatum, Brandon McInnis and Eric Vale will be among the guests.

Justin Briner is a voice actor best known for his role as Izuku Midoriya in the English dub version of My Hero Academia. His other notable roles include Nasu no Yoichi on Drifters, Emil Nekola in Yuri on Ice, and Mikaela Hyakuya in Seraph of the End.

Luci Christian is a voice actress best known for her role as Ochaco Uraraka on My Hero Academia, Nami in the One Piece series and Satomi Murano on Parasyte. Her other major roles include Trixie in Blade Runner Black Out 2022 and Hestia in Is It Wrong to Try to Pick Up Girls in a Dungeon?.

Colleen Clinkenbeard is a voice actress and director who is best known for her role as Monkey D. Luffy in One Piece; the young Goku in Dragon Ball Z Kai, Riza Hawkeye in Fullmetal Alchemist and Erza Scarlet in Fairy Tail. Her other notable roles include Momo Yaoyorozu in My Hero Academia, Ryōko Fueguchi in Tokyo Ghoul and Minako Okukawa in Yuri!! on Ice. As a director; she has worked on episodes of Code Breaker and My Hero Academia just to name a few.

Eric Vale is a voice actor who is best known for his role as Tomura Shigaraki on My Hero Academia and Trunks in the Dragon Ball series since 1999. His other roles include Phoenix Wright in Ace Attorney, Loke in Fairy Tale and Justin Law in Soul Eater.

J. Michael Tatum is a voice actor, screen writer and director who is well known as the voice of Teyna Iida in My Hero Academia, Erwin Smith in Attack on Titan and Sebastian Michaelis in Black Butler. He has also provided the voice of France in Hetalia: Axis Powers and Eneru in One Piece. Gamers will also know him for his role as Sir Hammerlock in Borderlands 2.

Brandon McInnis is a voice actor best known for his role as Sir Nighteye on My Hero Academia. His other notable roles include Finral Roulacas in Black Clover and Hirofumi Inoue on King’s Game.

SacAnime Winter 2019 will be held at the Sacramento Convention Center during the weekend of January 4th until January 6th. Details about cosplay gatherings, special events and deadlines will also be announced in the coming months