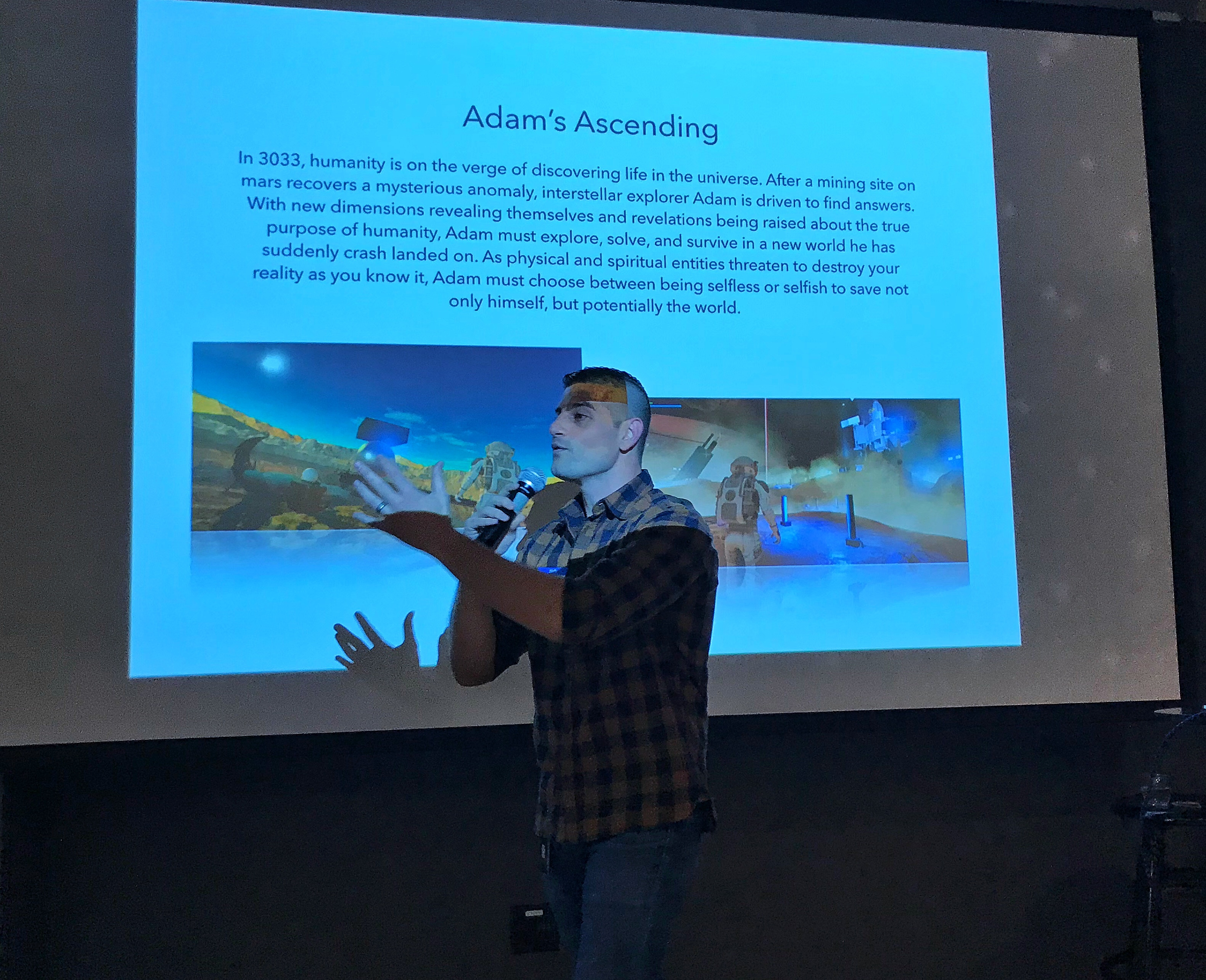 The October Game Pitch Night was an opportunity for local indie developers to learn from an industry leader along with to showcase their work among other individuals and receive some feedback. The event also allowed developers to network among each other. The event was once again held at ThoughtWorks office in San Francisco and was hosted by Ben Savage. 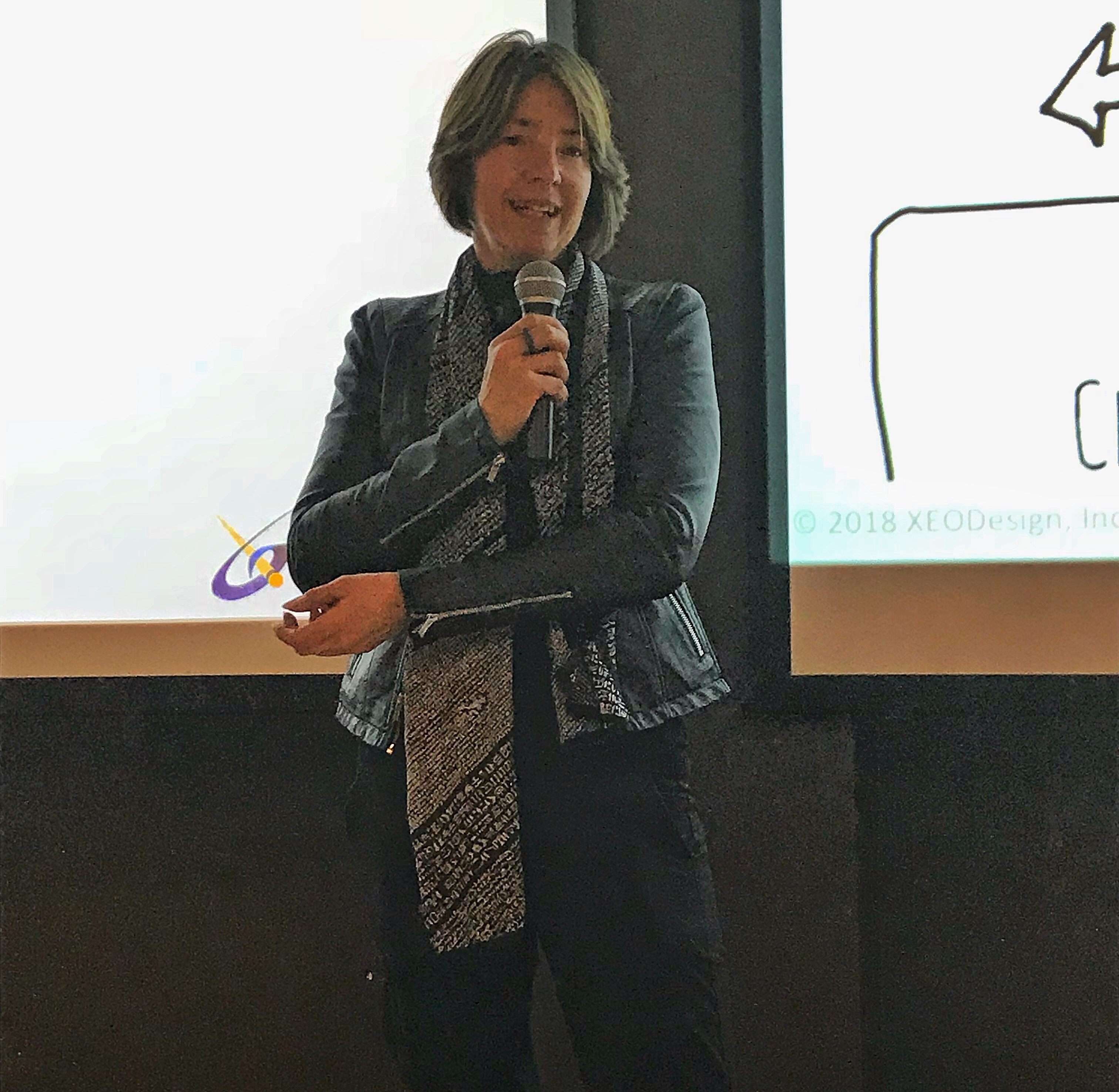 The guest speaker for the night was Nicole Lazzaro and her presentation of “Empathy in Wonderland”. This panel was first presented at the XRDC the previous day and was one of the most talked about panels of the convention. Those who missed it would now get chance to learn how having an emphasis on empathy can enhance the player experience.

The key-point was a look at the three empathy deepening techniques and applying them to the development of VR games. To highlight the importance of empathy in a game, she goes in-depth into why games need to make characters that players could connect with. This was followed by the introduction of empathy hurdle that could be required to understand the personal needs of other players while also to filter out trolls. 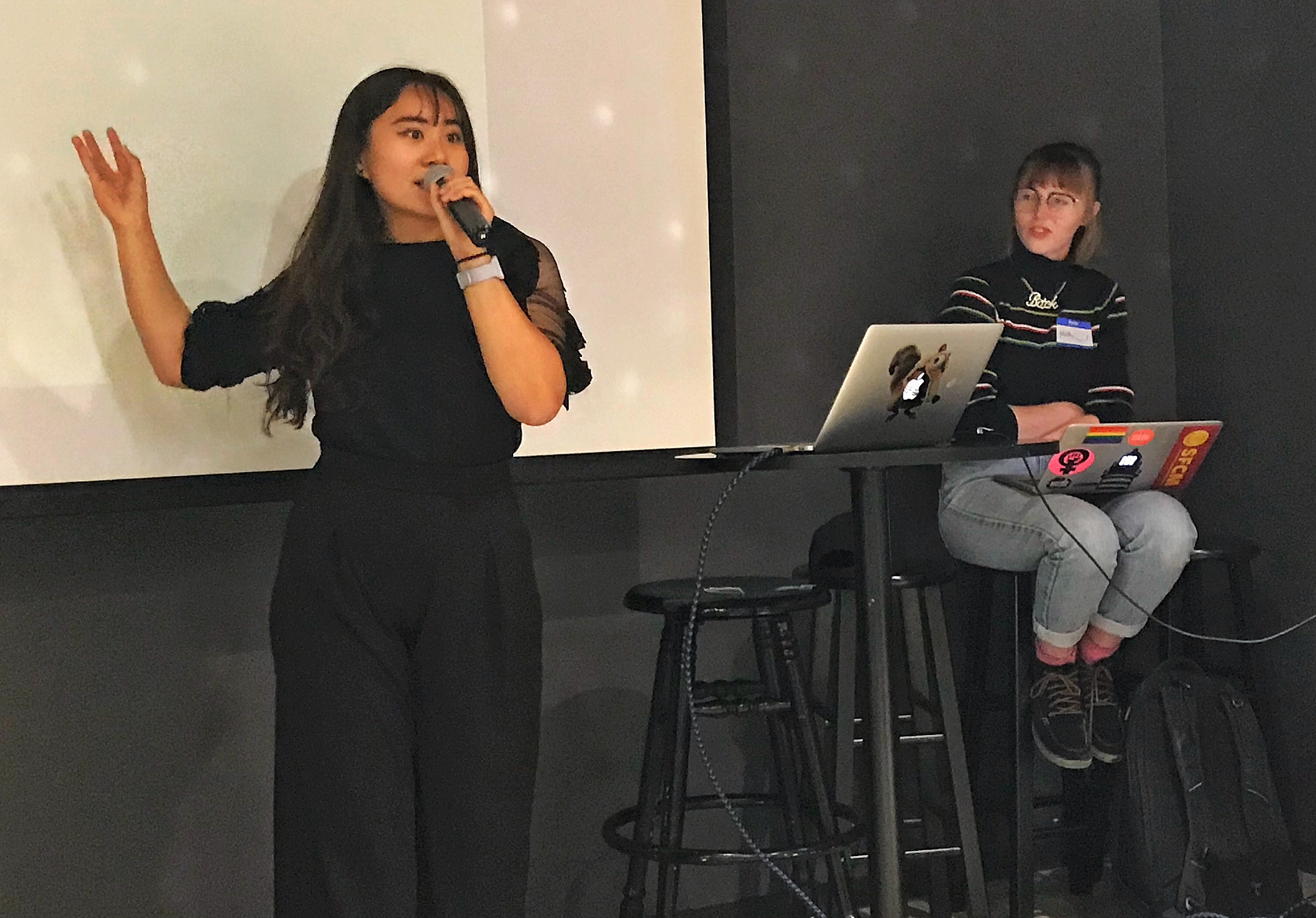 Five game developers brought their project to an audience that would appreciate the experience or offer feedback on how to improve it. Each developer had a unique story behind the development of their game while volunteers were asked to try the game and give their feedback.

Bubberknuckers by Wonkubus Wonk is a VR boxing game that looks like it’s set in a world created by Ralph Steadmen. Players must box a wave of lizard like creatures while trying to hold out until they could move on to the next stage.

Black Future ’88 by SuperScarySnakes is a rouge like cyberpunk game that fans 80’s culture will enjoy. Players have 18min to scale a living tower in an attempt to destroy it. Players must fight wave on enemies and collect parts to upgrade while avoiding the tower from adapting to their play style.

Kitty Justice: Legal Claws by Sasha Alexandra and her team is offbeat experience. This VR game has players use their kitty cannon to bring the unicorns to justice for copyright infringement. Lets be honest, anything with unicorns and kittens have everyone’s attention, hence this will be a game to look out for.

Finding the Malicious Snowman in the Tranquil Forest of Andromeda by SEEQ is a demo that was made to highlight the importance of audio. The game was a demonstration on the need for spacial audio in a VR environment while also highlighting the work that the team does in regards to audio engineering in gaming.

Adams Ascending by Parable Worlds is an ambitious project that aims to give players a sense of purpose when it comes to making choices. The biggest take away from the presentation was the need to have purpose to drive oneself.