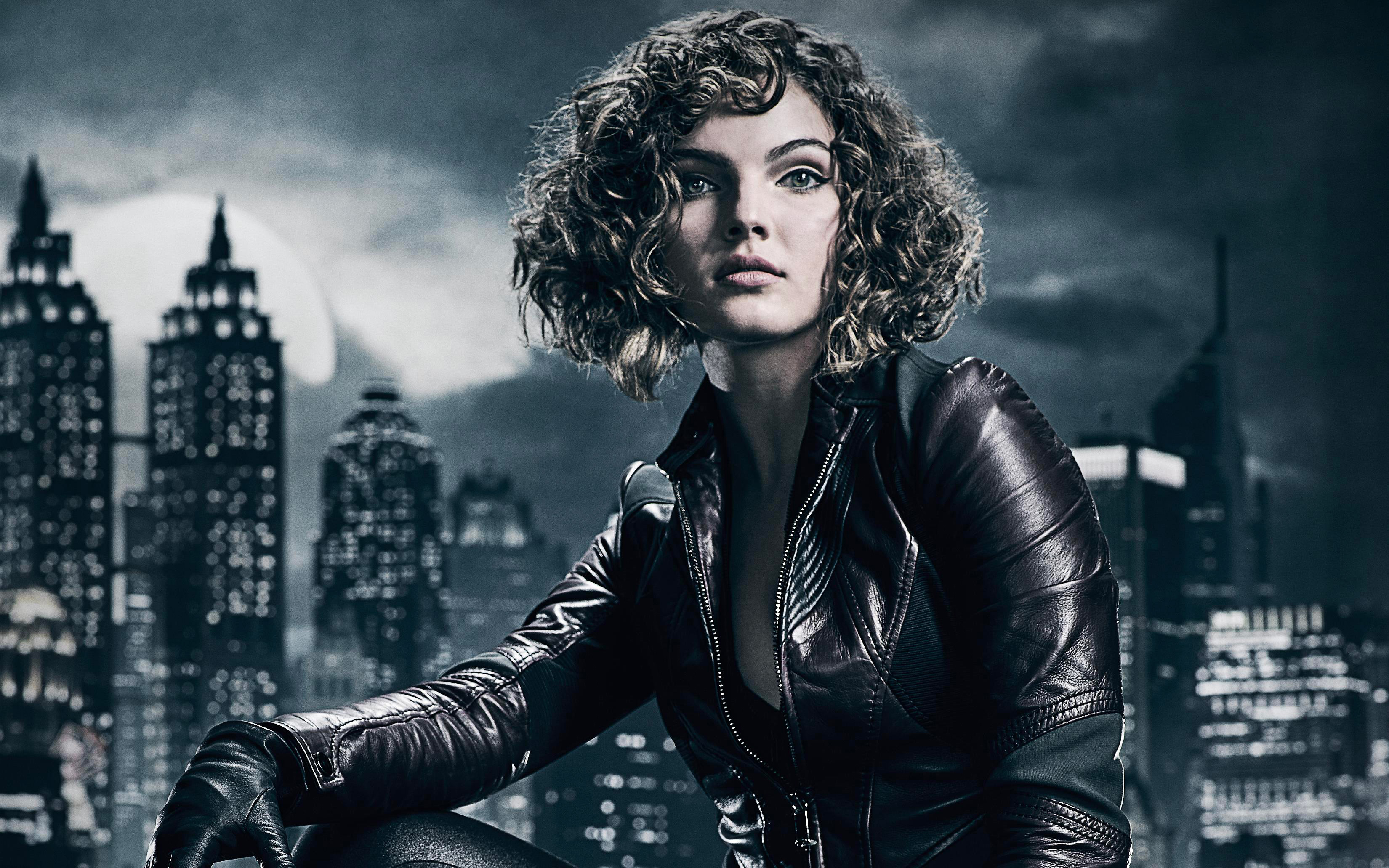 Are you a fan of the show Gotham? If so then you will be happy to learn that Camren Bicondova will be a guest at San Francisco Comic Con 2018.

Camren Bicondova is an actress who is best known for her role as the young Selina Kyle / Catwoman on Gotham. She is also a trained dancer and had a minor role in the horror film, Girl House.

She will be joined by Matt Smith from Doctor Who, 80’s film star Michael Biehn, acclaimed voice actor Kevin Conroy who is known for his work as Batman in the DC Animated Universe, Nolan North who voices Nathan Drake in the Uncharted series, Rodger Bumpass who is best known for his role as Squidward Tentacles on SpongeBob SquarePants, award winning artist Adam Hughes, and cosplayer Yaya Han just to name a few.