Chikashi Kubota and The Dex will be Guests at FanimeCon 2018

Chikashi Kubota and The Dex cast will be guests at FanimeCon 2018. 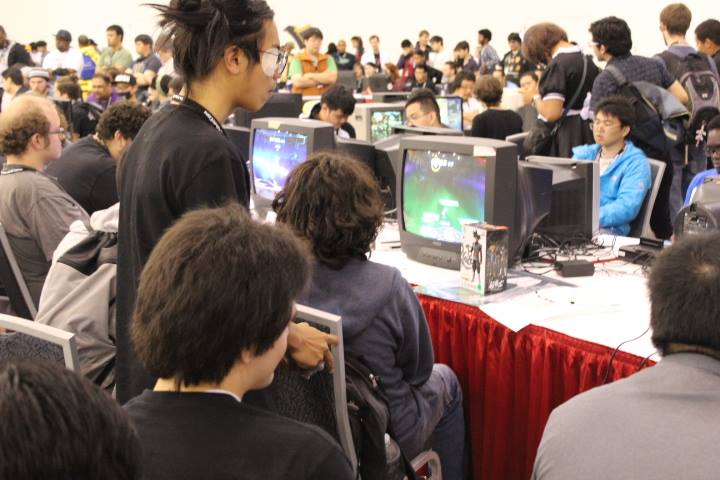 FanimeCon 2018 is almost a month away but the guest list continues to grow as it has been announced that Chikashi Kubota and The Dex cast have been added to the roster.

Chikashi Kubota is an artist best known for his work as an animation director on Space Dandy, One Punch Man, and From the New World. He is currently also working as a character designer for the long-awaited FLCL sequel.

Alex Faciane along with Kellie Whisler are the creators and host of The Dex, a popular YouTube channel that takes a critical look at the world of Pokemon. Alex Faciane is a video game journalist who is also the co-hosts of Super Beard Brothers and The Dex Podcast. Kellie Whisler is also a practicing veterinary technician and comedian.

They will be joining J-Pop star nano, iconic voice actor Ryōtarō Okiayu, cosplaying duo Aicosu, anime historian Gilles Poitras, cosplayer Maguma, voice actress Satomi Sato from Fairy Tale, Todd Haberkorn from Attack on Titan, and Caitlin Glass who is best known for her roles as Lilia in Yuri!!! on ICE. More guests will be revealed in the weeks leading up to the event.