BARCon: Episode 7 was a night of anime, video games along with a performance from Light of Mine and Phoenix Ash. 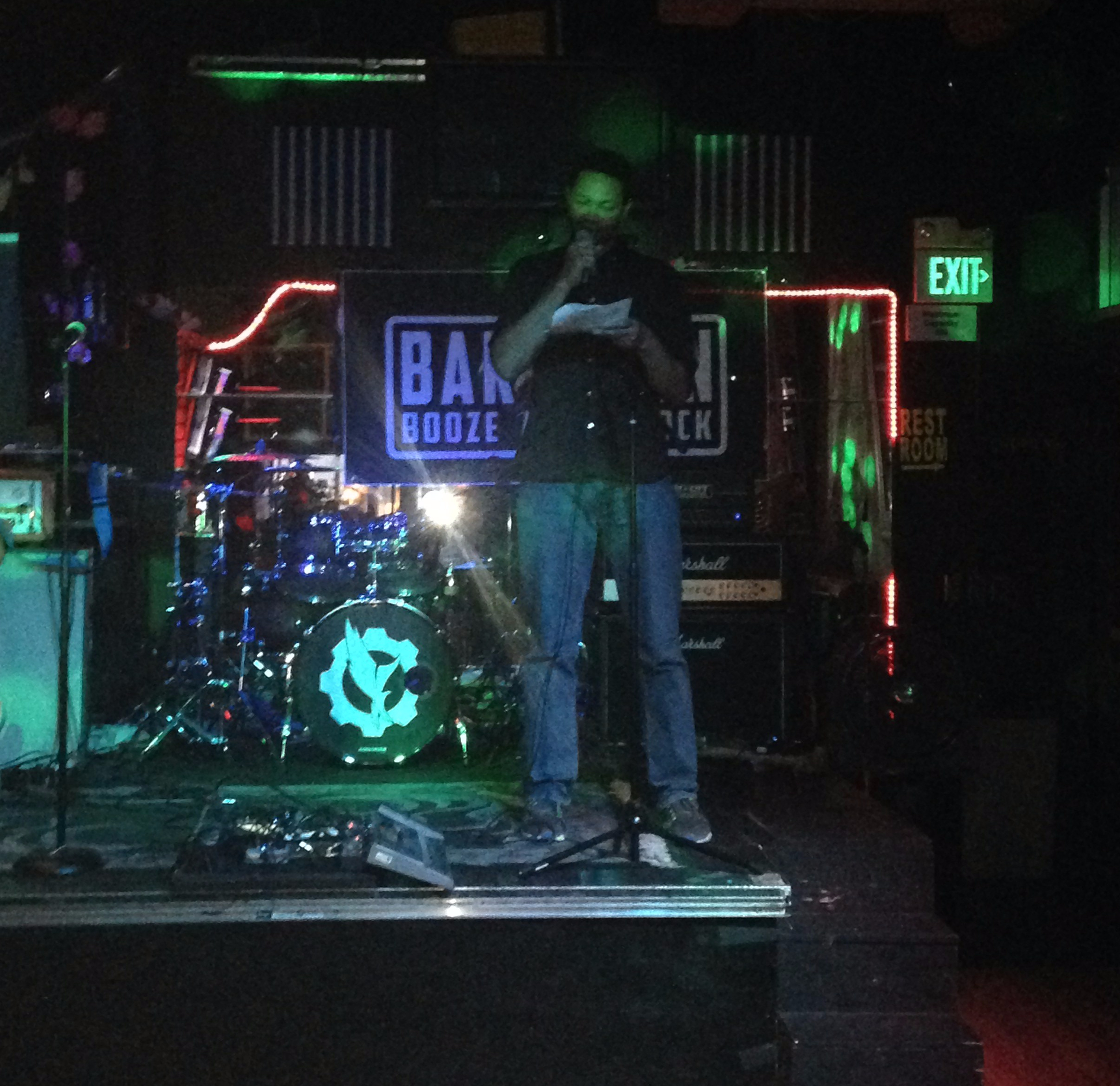 Anyone who can’t wait for the next Con or wants to get over their post-Con blues will have a great night at BARCon. Held once a month at Back Bar SoFa in San Jose, BARCon was the ideal place to enjoy a fine drink while enjoying a J-Rock concert or binge watch your favorite anime series.

While every BARCon night is going to be unique, tonight’s was actual a special lone as the team had just returned from hosting a special event in Los Angeles for Anime Expo. One has to give team a lot of credit for pulling off the impossible, organizing a traditional night right after hosting a special event during one of the largest anime conventions in North America.

BARCon: Episode 7 featured performances by Light of Mine and Phoenix Ash while Lawbster was the DJ for the night. At the bar, guests could enjoy either a game of Teenage Mutant Ninja Turtles: Turtles in Time or an episode of JoJo’s Bizarre Adventure and One Punch Man. 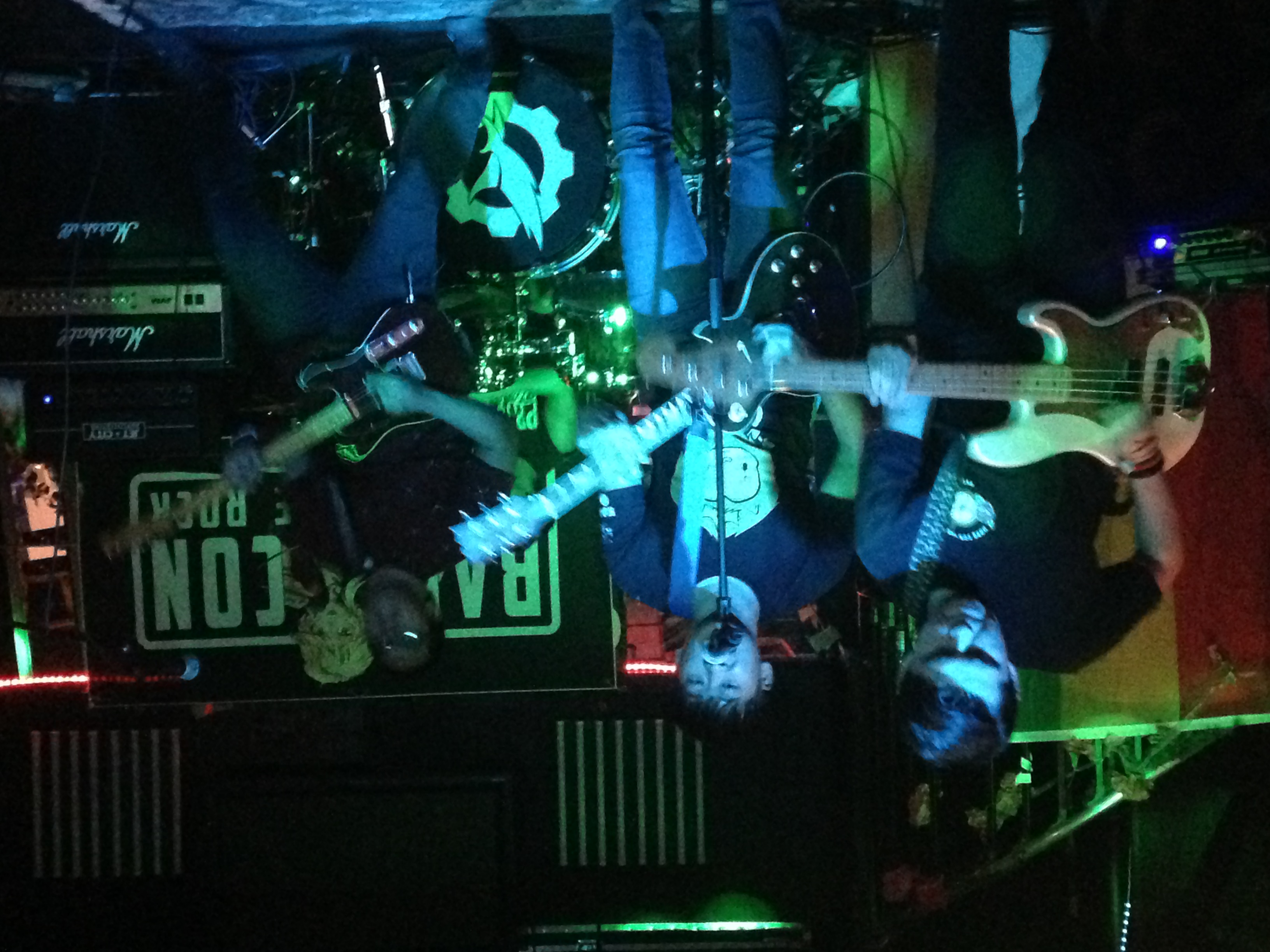 Doors were open at 8pm but the bands needed sometime to get ready, hence this was the perfect chance to get some memorabilia or meet the performers of the night. The concert started at 8:30 with Light of Mine opening then followed by a special performance by Phoenix Ash.

Light of Mine is an alternative pop-punk band from Fresno that has very popular in the Bay Area. If you enjoyed their performance at BARCon then checkout their music.

Phoenix Ash is the only American band that is signed on with Plug Records label in Japan. The group was established in San Francisco in 2005 by Sean Chen, Cameron Brochier, and Aaron Kelley. Their first album was Cross the Blue and it’s available at all major retailers in Japan. 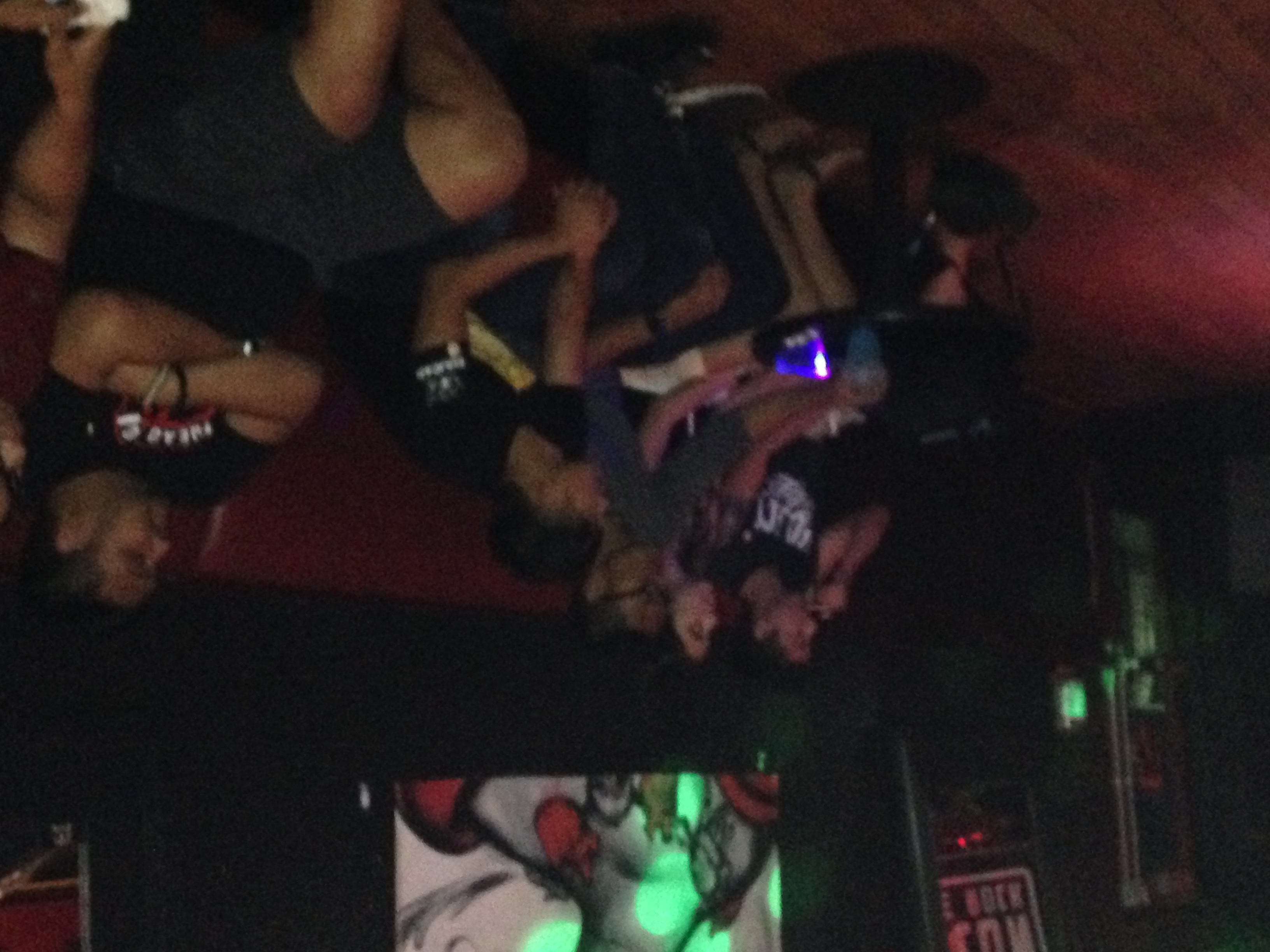 At the bar, guest could enjoy an excellent selection of drinks along with a few original drinks for the event. For entertainment, one could play a game of Teenage Mutant Ninja Turtles: Turtles in Time for the SNES or watch episodes of JoJo’s Bizarre Adventure and One Punch Man.

As the band prepared their equipment and the crowd started to build up, having a drink and watching One Punch Man seemed ideal. The specialty drinks for the night were Health Potion, Mana Potion and Elixir. The most popular of the drinks was the Elixer as I saw about 15 people order during my time at the bar. However I chose to be a little more adventurous and ordered the Mana Potion (it was actually really refreshing).

Despite having a video game setup along with two popular anime shows playing on the screen, the bar was still the perfect spot to mingle and make new friends.

Did you get a chance to check out BARCon: Episode 7? If so then share your story in the comment section below. Special thanks to the staff at Back Bar SoFa and the BARCon team for being an outstanding host.