Ryan Hurst will be a Guest at StocktonCon

Sons of Anarchy fans will be happy to know that Ryan Hurst will be a guest at StocktonCon 2017. 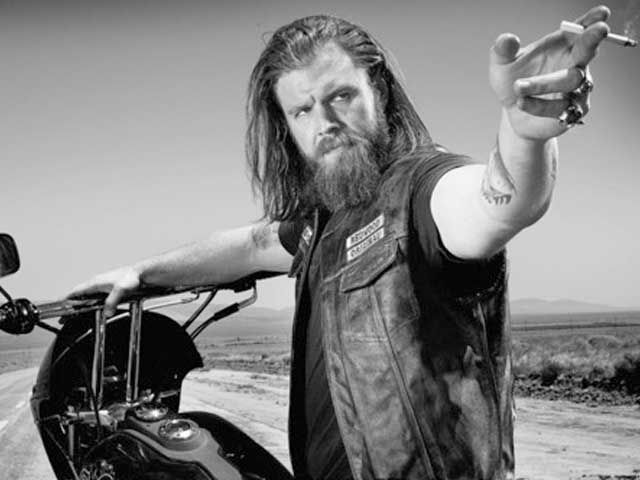 Listen up Sons of Anarchy fans, it has been confirmed that Ryan Hurst will be a guest at StocktonCon 2017.

Ryan Hurst is an actor best known for his role as Opie Winston on Sons of Anarchy, and as Chick on Bates Motel. His other major roles include Gerry Bertier in Remember the Titans and Tom Clark in Steven Spielberg Presents Taken

Joining Hurst will be Diane Pershing (the voice of Poison Ivy in the DC Animated Universe), Timothy D. Rose (best known for his role as Admiral Ackbar in Star Wars), wrestling icon Ric Flair, Walter Jones (the first Black Ranger in Power Rangers) and comic artist Katie Cook just to name a few. More guests and news will be announced in the months leading up to StocktonCon 2017.