Skip to content
Will the Legend of Zelda Honor Robin Williams?
Op-Ed

Does Nintendo plan to honor one of the series biggest fan?

It’s the first original Zelda game for the Wii U, a launch title for the Switch and one of the most anticipated titles of 2017. The Legend of Zelda: Breath of the Wild will take players to majestic world unlike anything they have encountered as they overcome the many challenges presented while exploring this new interpretation of Hyrule.

Nintendo has done an outstanding job at promoting Breath of the Wild many key features at E3 2016 and other major industry conventions. Now players will finally get a chance to take on the role of Link when the game is released on March 3, 2017. Despite all the hype and momentum that has been built, Nintendo has failed to address one minor concern fans might have. That is the possible tribute to the late Robin Williams being featured in Breath of the Wild.

Everybody remembers where they were on August 11, 2014 when they learned the tragic news about Robin Williams.It was suppose to be another Summer day only for it to be shattered by the news that a performer who brought joy to so many people had taken his own life.

In the end it was a day the laughter died. 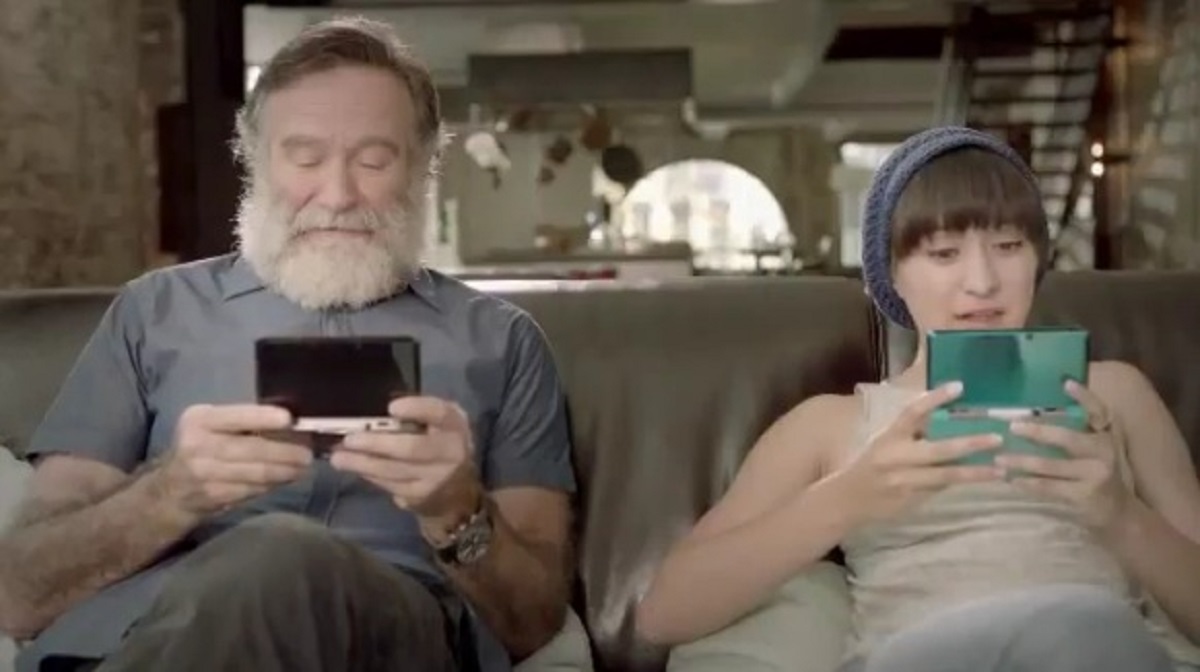 The world may have known Robin Williams for his performance, the gaming community best knew him as a fellow gamer. He was well known for having custom built his PC while being a fan of MMORPGs and shooters. It was also well known that he is a huge fan of The Legend of Zelda series to the point that he named his daughter after the princess. Robin and Zelda even appeared together in a series of commercial for the The Legend of Zelda: Ocarina of Time 3D, a Nintendo 3DS port of the classic N64 game.

So it’s no surprise that gamers started a campaign to have the industry include a include a tribute to the late comedian. The two most notable petitions asked Blizzard and Nintendo to include some kind of tribute to Robin Williams in their respected games. Blizzard Entertainment was quick to respond to the petition and with in a week they introduced Robin, a djinn that is a nod to his role as the Genie in Aladdin. Nintendo also responded to the petition at the time but no other announcement have been made since 2014.

Given the relationship Robin had with Nintendo, a tribute in Breath of the Wild is guaranteed. However it would have been nice if fans were given some kind of hint or acknowledgment that Robin Williams will be honored. It would be safe to bet that there will be an entertainer or mythical being named after him or a character he played.

I’m not trying to bash on Nintendo as I was raised playing The Legend of Zelda but I’m also a Robin Williams fan. Despite the long silence, I know they will honor the biggest fan.

How do you think Nintendo will honor the late Robin Williams in The Legend of Zelda: Breath of the Wild? Share your thoughts or just type “O Captain! My Captain!” in the comment section below.

Posted on February 27, 2017 14 By Jimmy Bernstein Op-Ed Posted in Op-Ed Tagged #fantasy, The Legend of Zelda