Your Name is a magical experience that dose not need a live action Americanize remake. 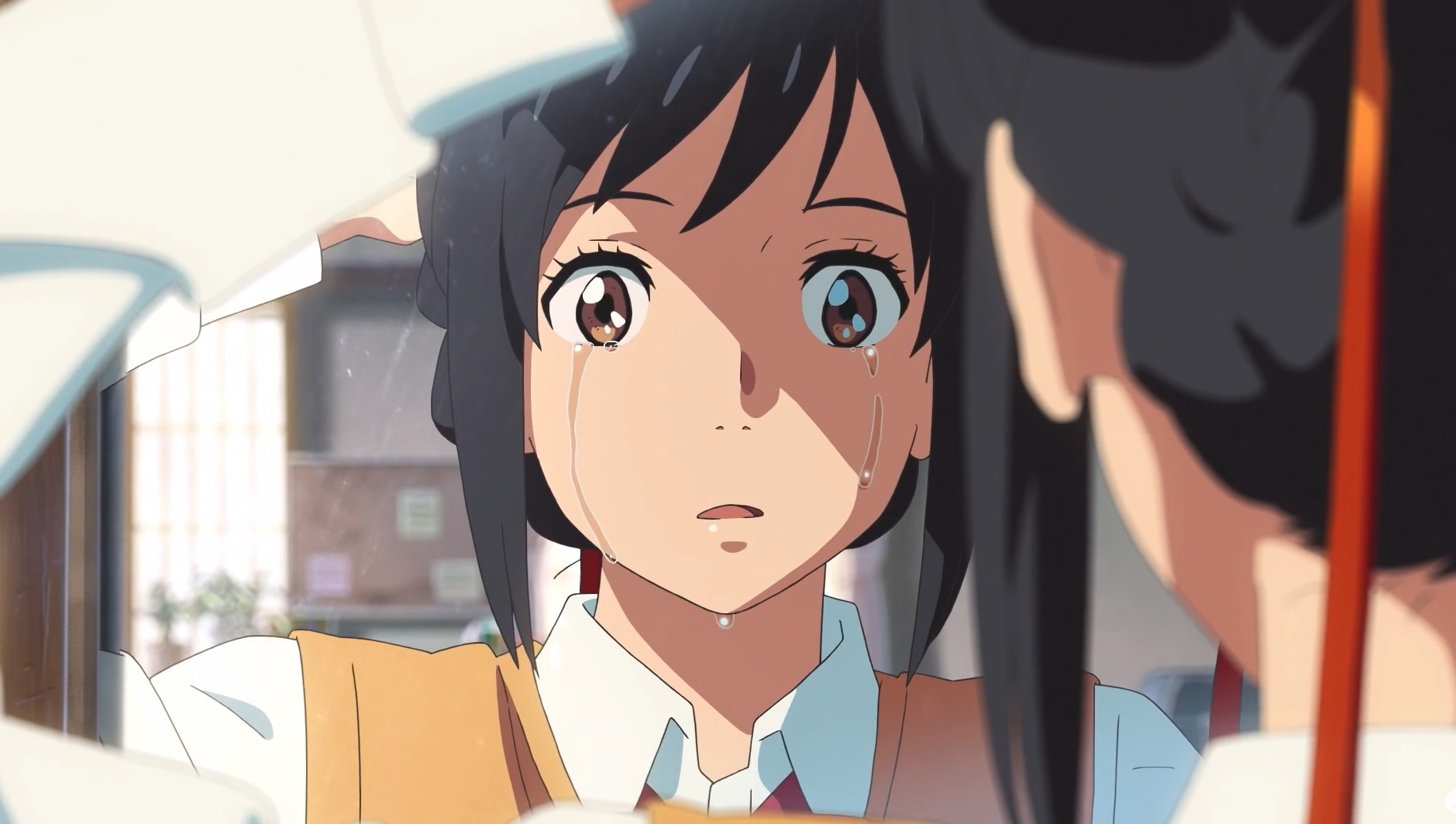 Your Name was one of the most magical films I’ve seen and one of only two movies in 2017 that made me cry (the other being Logan). The film is a flawless masterpiece that perfectly told an unforgettable story while controlling the viewers emotions with its visual design and upbeat sound track.

Don’t get me wrong as this has nothing to do with Abrams skill as a storyteller, Mission: Impossible III along Super 8 were great films. I literally saw The Force Awakens four times in theaters and I was also happy to hear that he will return to direct The Last Jedi. Also I want to avoid the argument about how making a live action adaptation of an anime is futile, because that is just obvious.

Instead I want to focus on the futility of wanting to retell a flawless masterpiece. We have seen it so many times and it has always ended in a disaster. The remakes of Ben Hur, Total Recall and Friday the 13th were all forgettable failures. RoboCop remake and Ghostbusters reboot were simply mediocre at best while lacking the charm of their source materiel. There is a reason that no director has had the audacity to wanna remake The Godfather, Casablanca or Citizen Kane. because they are so good that no re-imagining would do it any justice.

Instead, Abrams should simply continue to be a student of story telling and borrow from Your Name to tell a new story. Many iconic works have borrowed from other classics but were still successful in telling a unique story. Case in point being how Darren Aronofsky borrowed the themes and elements from Perfect Blue to create Black Swan. In fact, one could easily point how elements of Donnie Darko, The Time Traveler’s Wife along with Yamada-kun and the Seven Witches could be found in Your Name.

It’s obvious that J.J. Abrams wants to create his own magical experience that is like Your Name. However creating a live-action Americanize of this masterpiece is not going to end well. Also; a live action adaptation of Your Name will just end up becoming an awful Donnie Darko knock-off.