Horror Game Icon begins the season of fear by looking back at the first time gamers had to survive a night in Raccoon City. 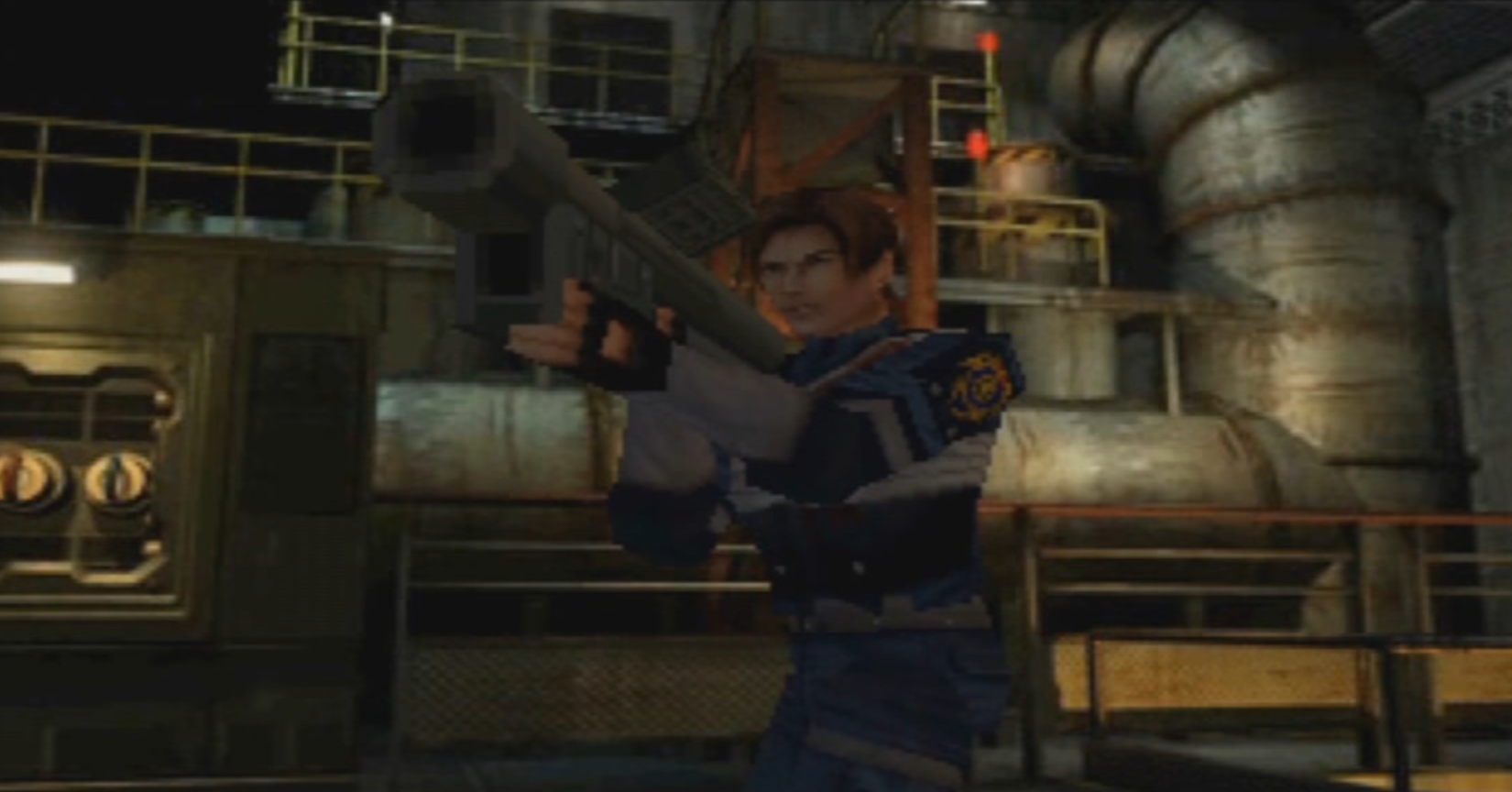 The season of fear is upon us and what better way to start the Horror Game Icon-series then to look back at the sequel that had players trying to survive a night in Raccoon City.

Resident Evil may have popularized the horror survival genre but for many it was the sequel that would be the best in the series. Resident Evil 2 was the game that indroduced some of the most popular heroes and monsters of the series while setting the foundation for future sequels to follow. Despite its popularity, Capcom only recently considered a remake following a series of online user polls back in 2015.

To understand why fans are passionate about Resident Evil 2 and what the game achieved at the time, one needs to go back and re-examine the original game. This is an examination of both the PlayStation and N64 version while taking into account the limitations of both consoles at the time. 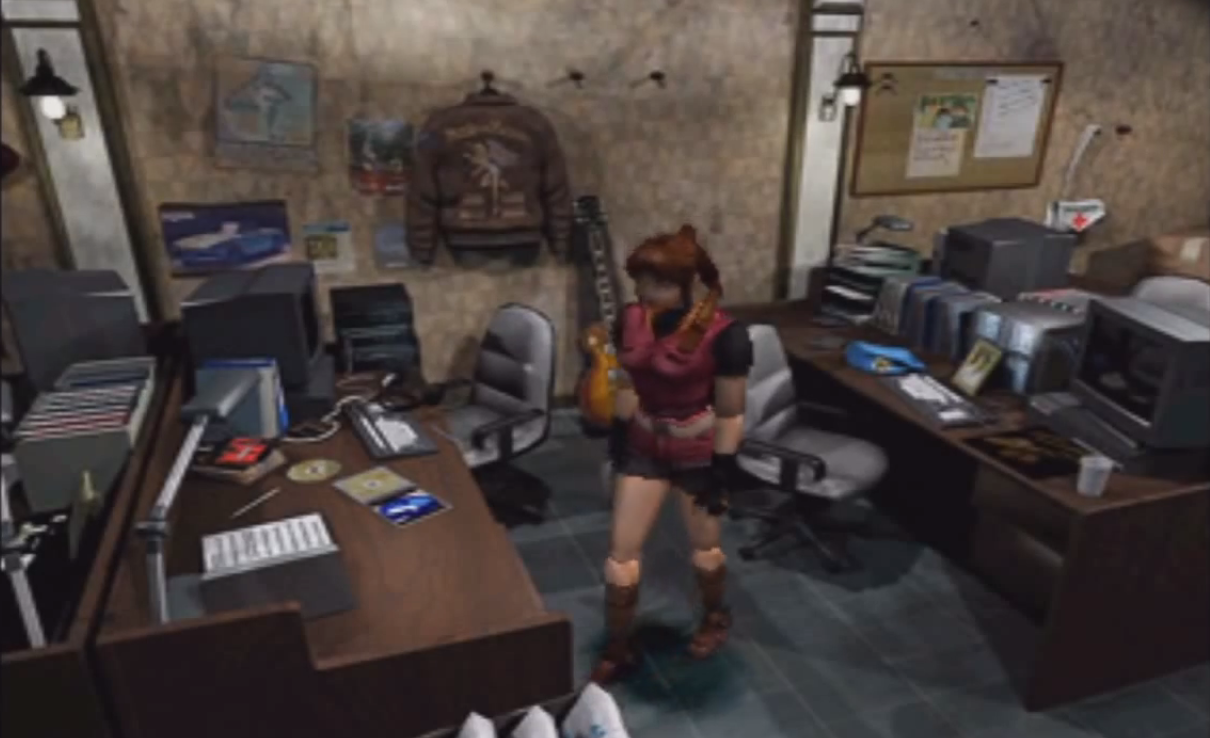 The story begins following the events of Resident Evil while introducing several new characters who would become icons of the series. In the aftermath of the Arklay Incident, S.T.A.R.S. has been disbanded and the surviving members have begun their own investigation into the Umbrella Corporation. Two months later, Leon S. Kennedy (a rookie cop on his first day) along with Claire Redfield (Chris Redfield’s sister) arrive, to a dark and quiet Raccoon City with an eerie atmosphere. Within moments of their arrival, both characters meet up and are fighting for their lives, as an outbreak of the T-Virus has turned the community into zombies.

Leon and Claire make a run for the police station in the hopes of finding other survivors and a way to escape the city. However, the police station has been overrun with zombies and there are only a few survivors. While trying to find an escape route; Leon finds a mysterious woman named Ada Wong, while Claire finds a little girl named Sherry Burkin who is being pursued by her mutated father, William Burkin. Meanwhile, Umbrella has deployed a T-00 Tyrant (Mr. X) to the police station kill any survivors.

Resident Evil 2 established the foundation for the series to develop by expanding on the plot while introducing new characters to build on. While the original played out like a traditional horror film, the sequel allowed the series to break away from the horror tropes that would have held it back.

It was one of the earliest games to introduce a strong story and personal development as players witness two new characters grow during the cores of the experience. It is highly admired because it introduced us to many memorable characters like Leon, Ada, and Claire, along with villains like Mr. X and the Licker. Yet it would be an injustice to not acknowledge the introduction of the mysterious HUNK, who has now become part of the game’s lore.

Not much was changed with the gameplay, it was a horror survival that had players solve puzzles while having to ration ammo and aide. Instead the development team worked to fix the major issues gamers had with Resident Evil while also slightly tweaking the mechanics and adding more creative puzzles. At the same time, the game revived a visual upgrade that allowed the setting to be more detailed while also creating a more frighting atmosphere. 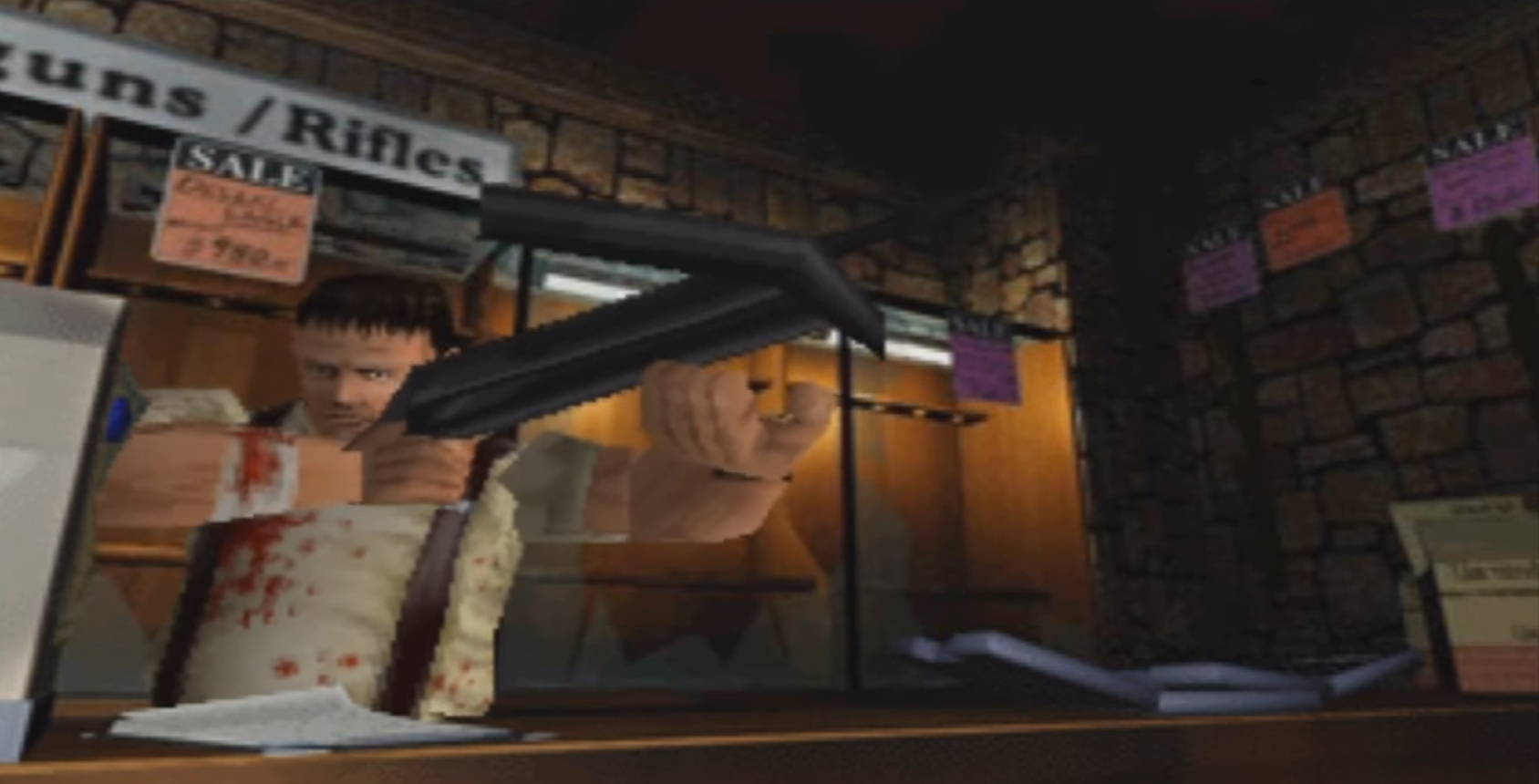 At the time the game looked flawless but plot holes began to emerge as the series progressed. The biggest challenge that Capcom will have with remaking Resident Evil 2 is re-writing the story so most of the major plot holes are cleaned up while also taking the expanding lore into account.

It all starts with Resident Evil 3: Nemesis as it begins 24 hour before the events of the previous game with the city being overrun by zombies and the US Military setting up a quarantine (which makes players wonder how did Leon and Claire arrived to Raccon City with ease). Later games and Degeneration would further confirm that the city had been quarantined by the government. Spin-off titles like Outbreak and The Darkside Chronicles would add more details or side events that took place during the Raccoon City outbreak, which only adds to the inconsistency.

Old school gamers who grew up playing Resident Evil 2 will be quick to forgive these plot holes since it was created at a time when video games were just starting to grow as a storytelling medium. New fans to the series however may have the biggest issues with the inconsistency. 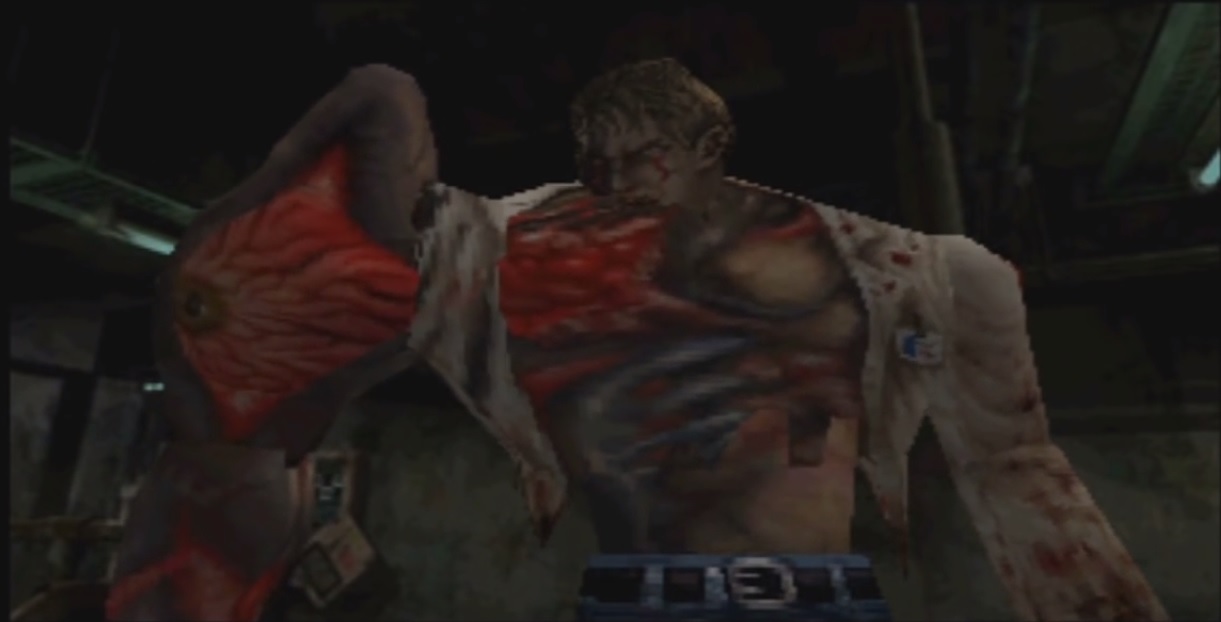 Resident Evil introduced gamers to the horror survival genre, but it was Resident Evil 2 that perfected it while establishing the foundations of the series to grow into a pop culture phenomenon. It’s unknown when the remake will be avalible but horror fans should pick up the original for either the PlayStation, PC, N64 or GameCube and give it a play through.

Did you ever play Resident Evil 2 and what are your thoughts on it? Let us know in the comment section.