Viz Media will be responsible for the DVD release of Pokémon: Battle Frontier ( the ninth season of the anime series). 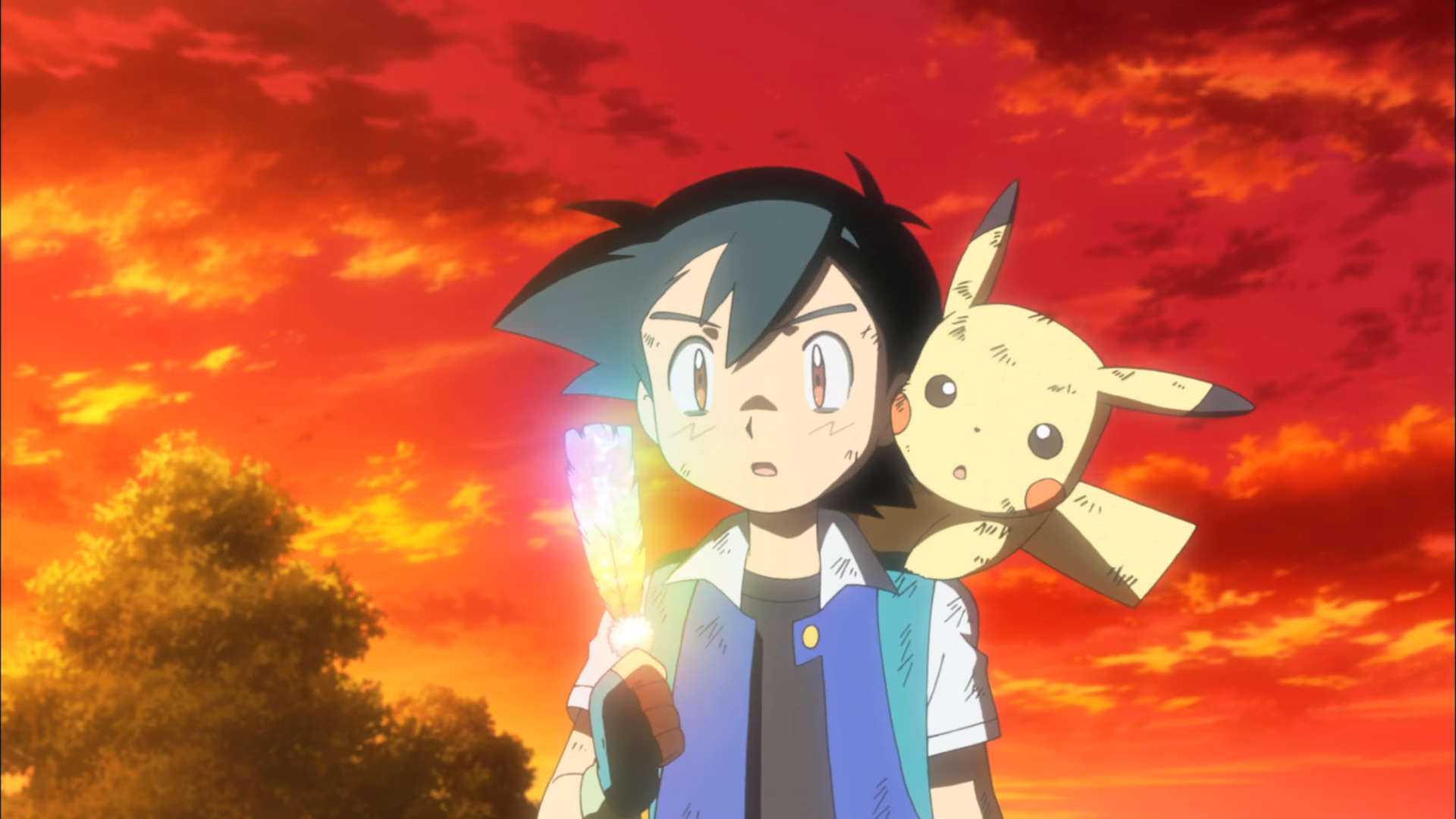 Pokèmon fans will excited to learn that VIZ Media has announced that they are responsible for the North American distribution of the Ninth Season of Pokèmon (aka the Battle Frontier arch).

The DVD version of Pokèmon: Battle Frontier will feature all 47 episodes in both the original Japanese and the English dub. The collection will sell for $54.97 U.S. / $63.99 CAN and is set to be released on January 8th 2019.

Pokèmon: Battle Frontier is the ninth season of the anime adaptation of the iconic game series and it first aired in Japan from from October 6, 2005, to September 14, 2006. The series follows Ash and Pikachu as they collect Symbols from the Kanto Battle Frontier.