Viz Media will publish the manga adaptation of Pokèmon: I Choose You. 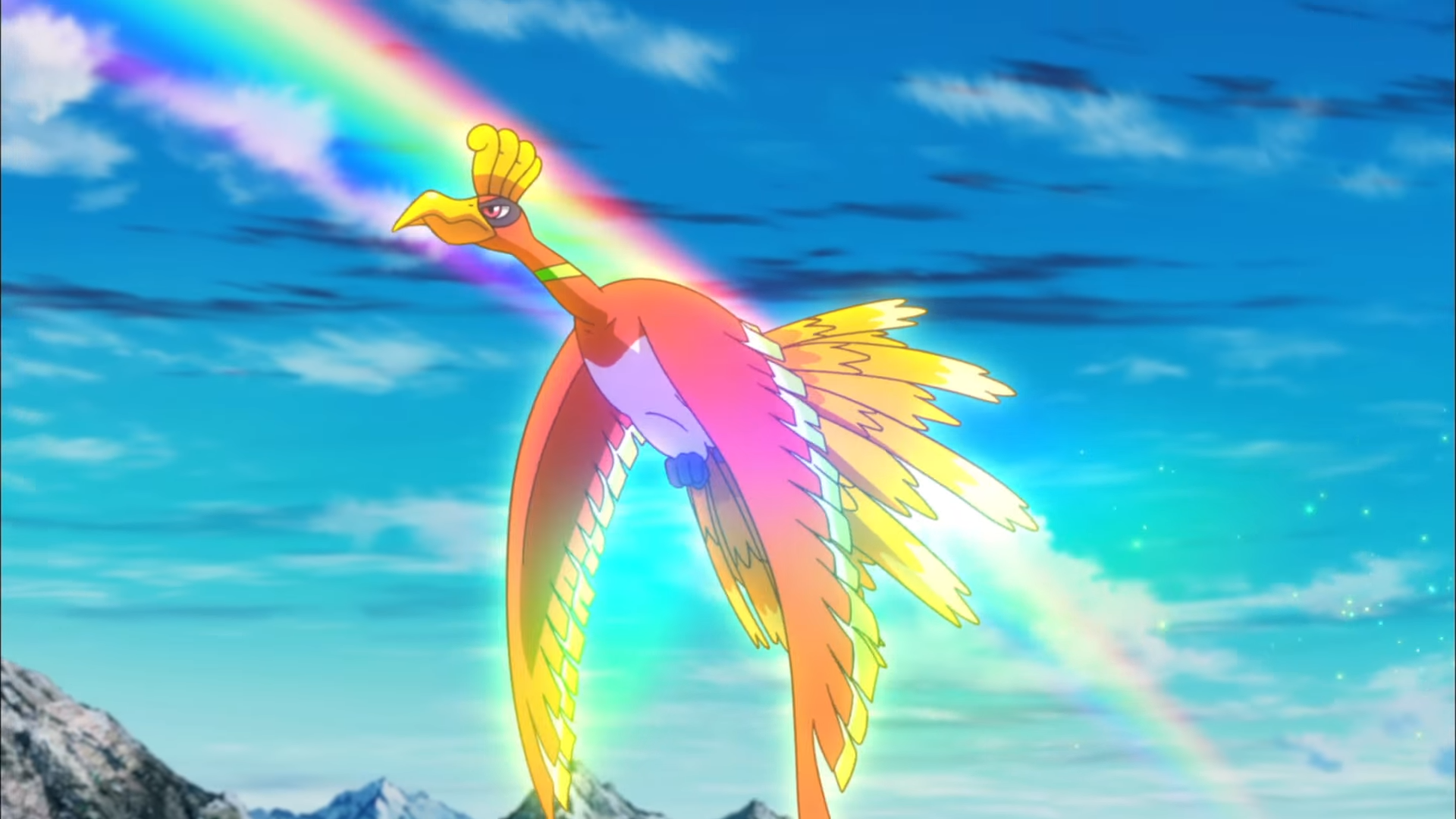 Pokèmon fans will excited to learn that Viz Media has announced that they will releasing the manga adaptation of Pokèmon: I Choose You.

For those who missed out, Pokèmon: I Choose You was a reboot of the anime series that focuses on how Ash Ketchum and Pikachu developed their friendship while also trying to find Ho-Oh. The film featured new characters while also retelling several iconic stories from the series.

Under the license from The Pokèmon Company, Viz Media will publish the English language version of the manga. Pokèmon: I Choose You will feature the original story along with artwork by Ryo Takamisaki. The manga adaptation will be released on December 11th and will sell for $14.99 USD.

To get a better understanding of the film, check out our review from last year.