Skip to content
Highlights from the XRDC 2018
Special Event

From advances in VR gaming to ways of improving the experience, these are the highlights from my time during the XRDC. 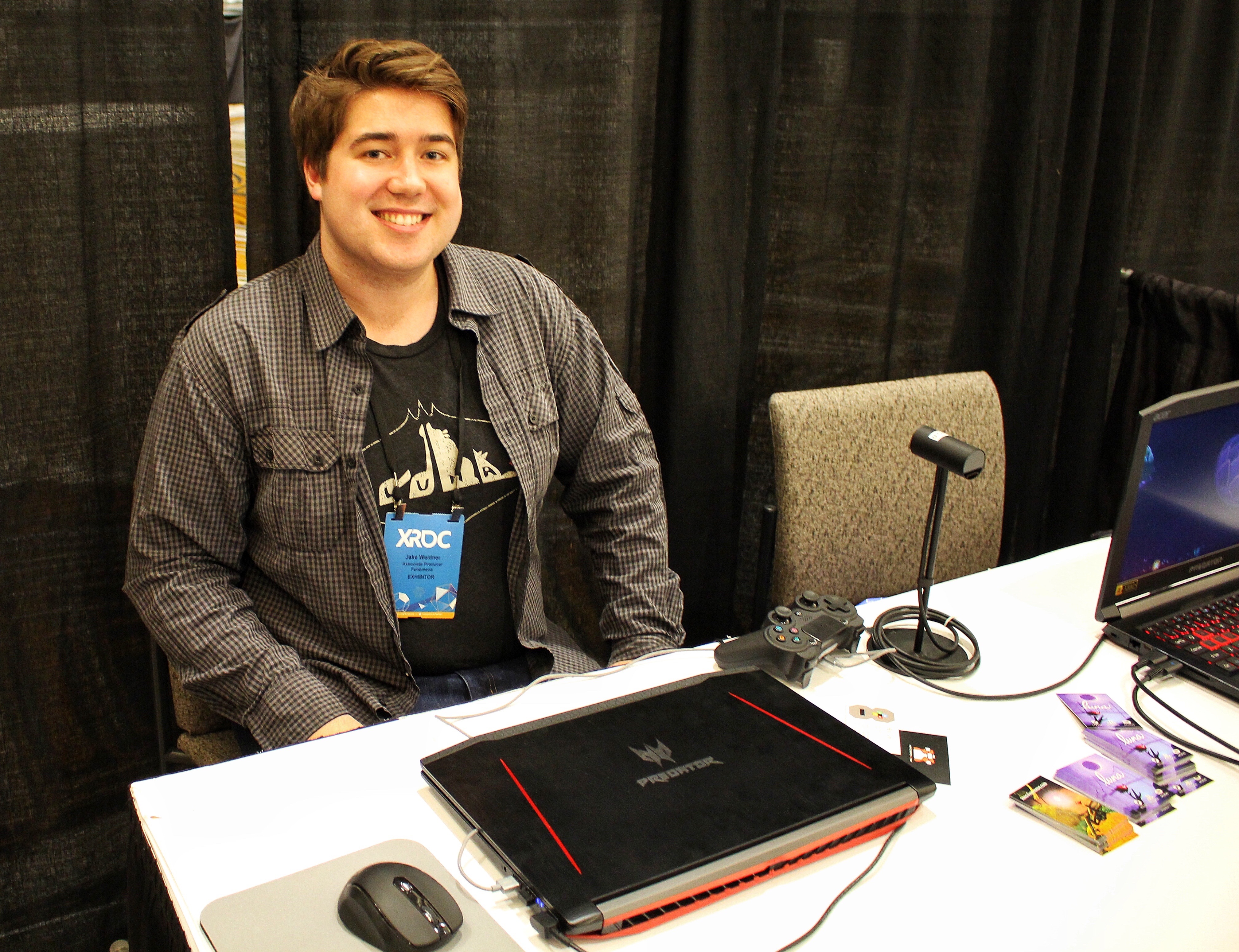 The XRDC is a spin-off from the Game Developers Conference and the VRDC that brings together industry professions from the field of virtual reality and augmented reality technology.

This two day event at the Westin St. Francis was an opportunity for professions to share their wisdom, for companies to show what they have accomplished and for VR enthusiast to learn about the technological advancements that are being made. 8Bit/Digi was present during the XRDC and these are the highlights from the conference. 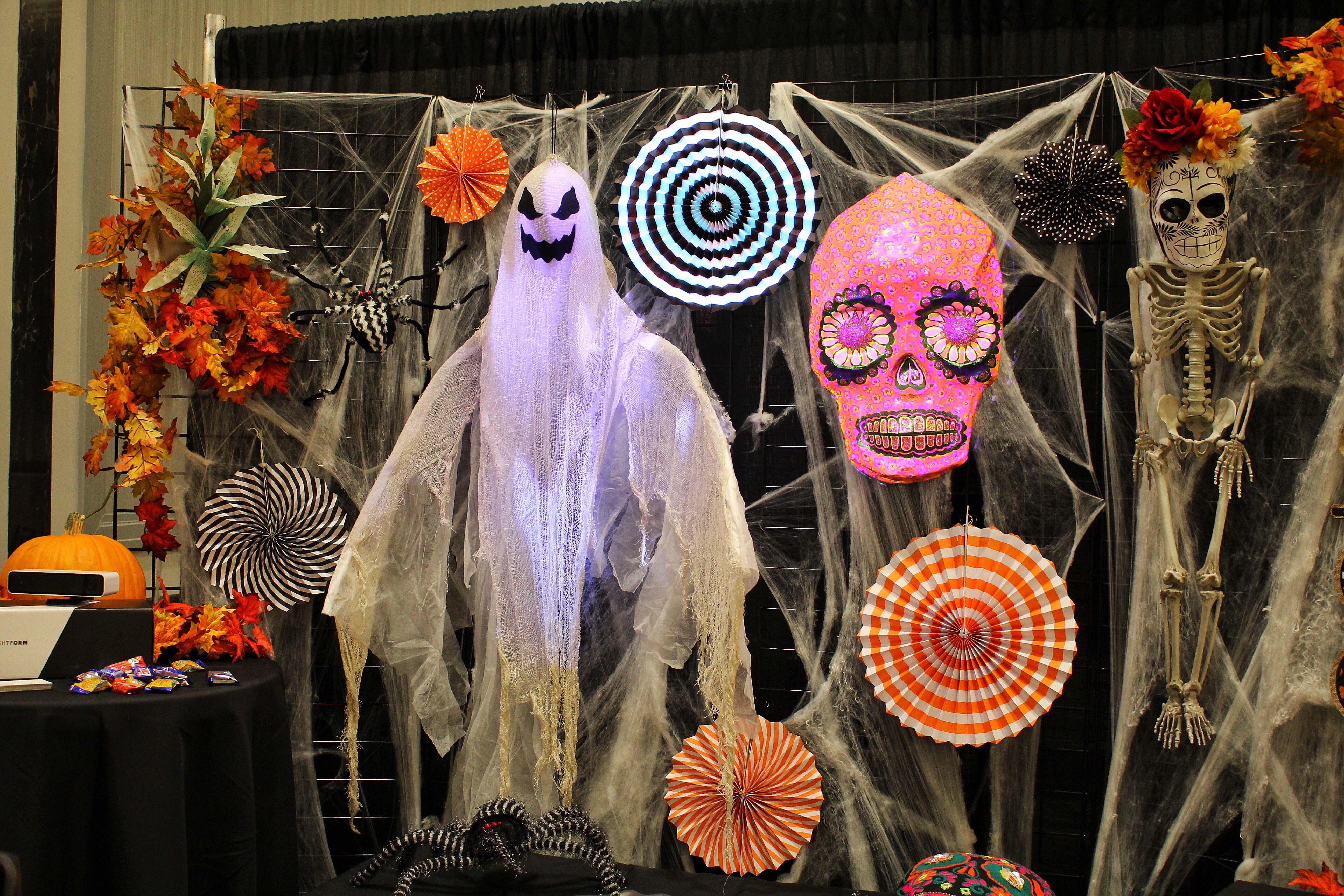 While small in scale, the expo floor had a good number of vendors who were available to demonstrate a verity of uses for VR and AR. All of them were demonstrating their VR or AR applications while also showcasing the technology involved.

Microsoft had several booths setup in the center of the hall to showcase their work, most notably new tools they have developed that will utilize VR and AR headsets. Other works that were showcased was their motion capture technology along with demos of the Samsung HMD Odyssey.

Oculus was allowing guest to explore there new home room features along with new updates that were introduced during Oculus Connect 5. This was the perfect opportunity to learn more about the new updates from the Oculus team.

Learning to Do Design Thinking for Immersive Experiences was an inside look into how developers could better work together in building their virtual world. Among the key topics was the need to use empathy for the user, defining the goal of the project, generate ideas and need to build numerous prototypes when it comes to building their VR/AR app. The panel was moderated by Doug North Cook and featured Kat Harris, Clorama Dorvilias, Andrew Eiche, Kyle Vaidyanathan.

Designing Content for VR Arcades: Lessons Learned was a look at how developing VR arcade games from the creators of Beast Pets. Among the topics examined were the benefits of releasing a VR game for the arcade along with the need to understand localization based entertainment. The panel was hosted by Katie Hughes and Vivian Tan.

BAFTA Culture Clash: When Games Meet Movies in Immersive Entertainment was a discussion on the convergence of video games and movies in the realms of entertainment. The panel was moderated by Dr. Dave Ranyard and featured Laura Dodds, Andrew Eiche, Julia Hamilton, along with Maria Rakusanova. 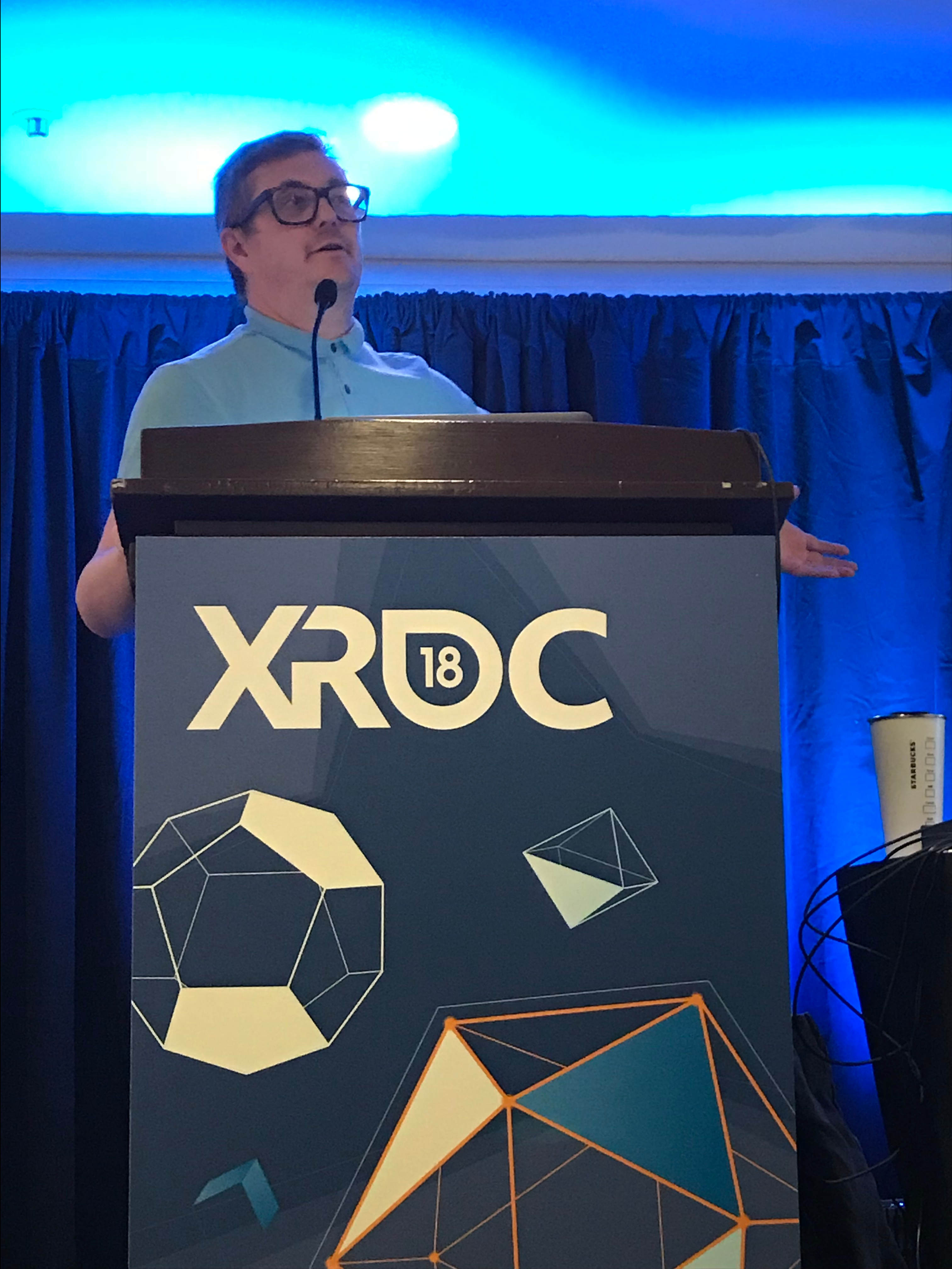 One of the highlights of the XRDC event was the many mixers that were hosted alongside the main event. These were good opportunists to network among other guests and speakers or just relax. Here are some of the mixer events I got to attend:

For anyone who wanted a mid-day fun, the Facebook Mixer was an opportunity for developers to learn about their AR program and the Oculus. Open to all guests, one could speak with the Facebook team or enjoy some fine wine and snacks while mingling with other developers.

Opening Night Reception was hosted at the end of Day 1. Guests got the chance to mingle among each other and the speakers while also checking out the VR / AR software on the demo floor.

Viveport Developer Mixer was the last major after party of the night and it was all about guests networking with each other or enjoying the tasty treats. This was also a chance for guests to learn more about the new Vive Focus.

Did you attend XRDC? If so or if you find any of the topics interesting, share your thoughts in the comment section below.